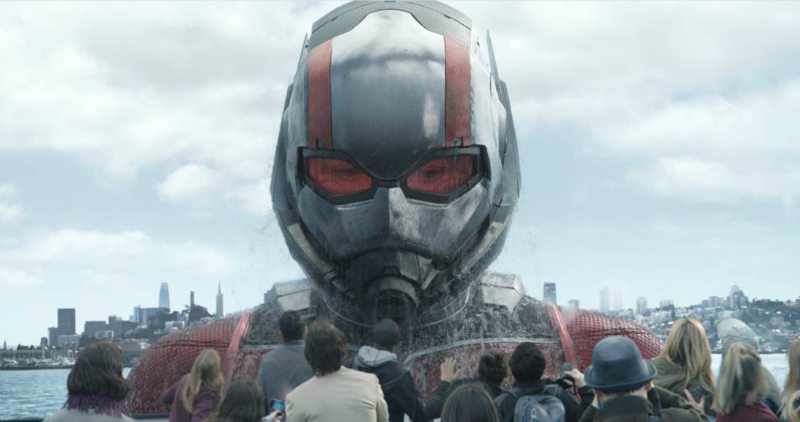 This Summer you can see the whole movie, but now you can watch the brand new Ant Man and The Wasp video teaser trailer.

The movie is a continuation of the Marvel story and will appeal to both adults and kids. Check out the trailer now!

Ant-Man and The Wasp Video

Ant-Man and The Wasp Synopsis

Additionally, you can check HERE for more entertainment updates! 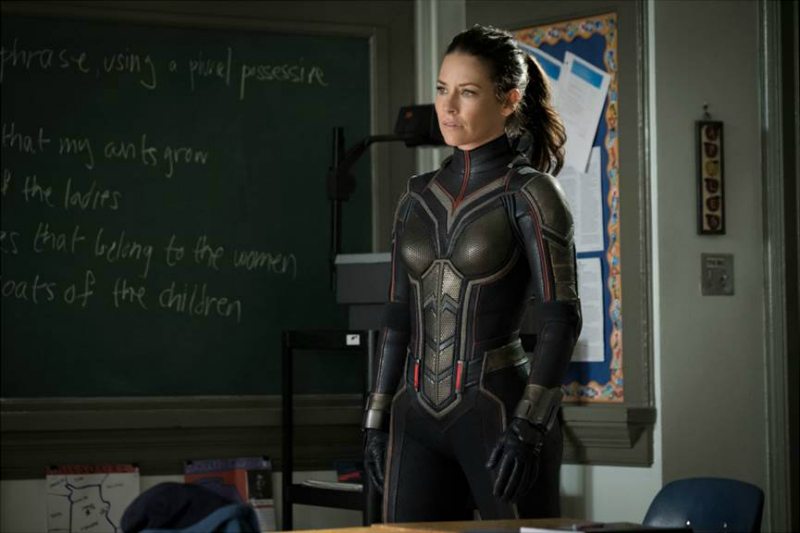