This year is going to be great for movie lovers, and I'm excited about the 2019 Disney movies slate! There will be live action and animation, so there is something for everyone.

Take a look at the slide show to see what is on the way. Then, make plans to see them all! 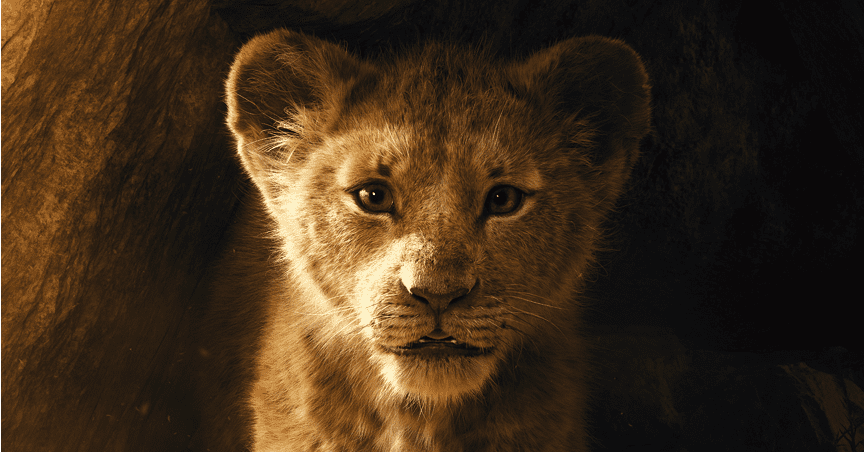 THE LION KING is one of the biggest animated films of all time with a lifetime global box office gross of $968.8 million.
It won Academy Awards® for the original song “Can You Feel the Love Tonight” (Elton John, Tim Rice) and original score (Hans Zimmer).
In 1997, the stage production inspired by the film made its Broadway debut, subsequently winning six Tony® Awards; 19 years later, it remains one of Broadway’s biggest hits.

There are so many familiar characters with new movies, so I'll want to see their 2019 adventures. It will be fun to see what Tim Burton does with Dumbo, and, also, to see the continuing stories of Toy Story, Lion King and Frozen. I haven't heard much about Artemis Fowl, but definitely want to find out more.

As a Disneynature fan, Penguins looks fantastic. This is the type of movie that I can watch repeatedly, and still be amazed.

Which movies are you most excited to see?