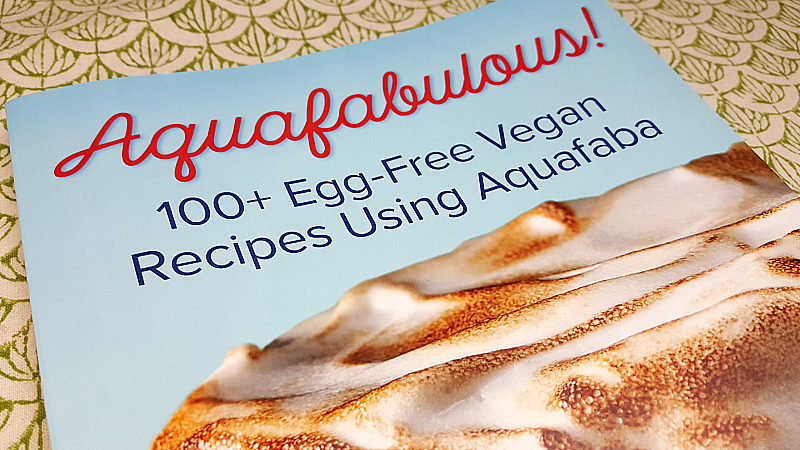 Do you know what aquafaba is?

This amazing ingredient can be successfully used in recipes as a substitute for eggs, even in baked goods and meringues. It’s perfect for vegans, people who are allergic to eggs and those who avoid eggs for other health reasons. It’s also an excellent frugal, budget friendly and eco-friendly choice. It’s basically free, since you’ve probably been dumping it down the drain.

The literal translation of aquafaba is “bean water.” It’s the clear water packed in cans of chick peas (aka garbanzo beans), navy beans and cannellini beans. 3 tablespoons os aquafaba are roughly equal to 1 egg. When used in a recipe, it behaves like an egg resulting in excellent taste and texture.

Here are some of the great recipes you’ll find in the Aquafabulous! cookbook: 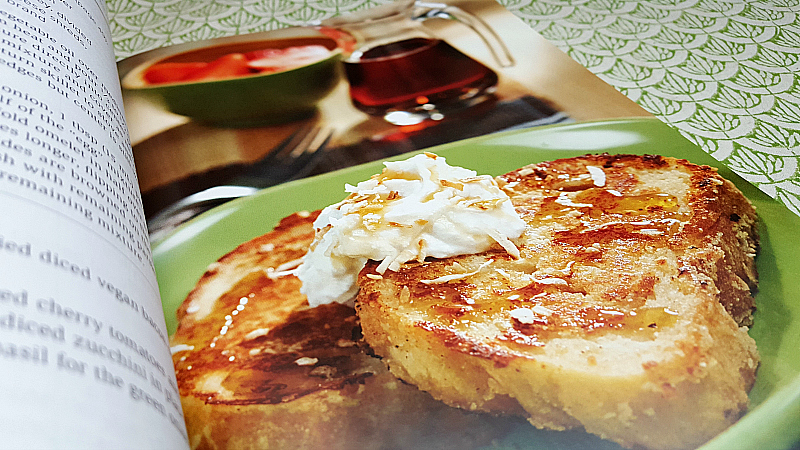 Description: “The discovery of aquafaba has blown open the world of vegan baking. Things that were once considered impossible are now possible, and the options are endless. The chemical properties of eggs were thought to be integral to binding and leavening baked foods, and replacing them was a challenge that was difficult for vegan bakers to solve. But aquafaba is the perfect substitution for eggs, as its protein mimics their chemical magic. And since it is neutral in flavor, you don’t need to worry about your dishes tasting beany.” 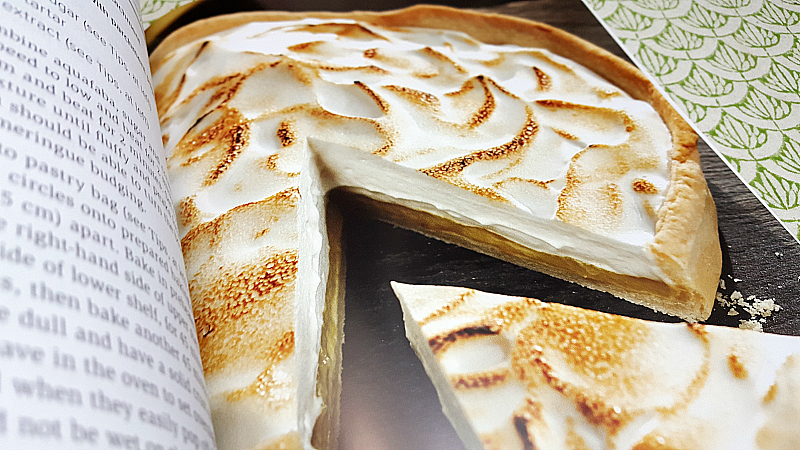 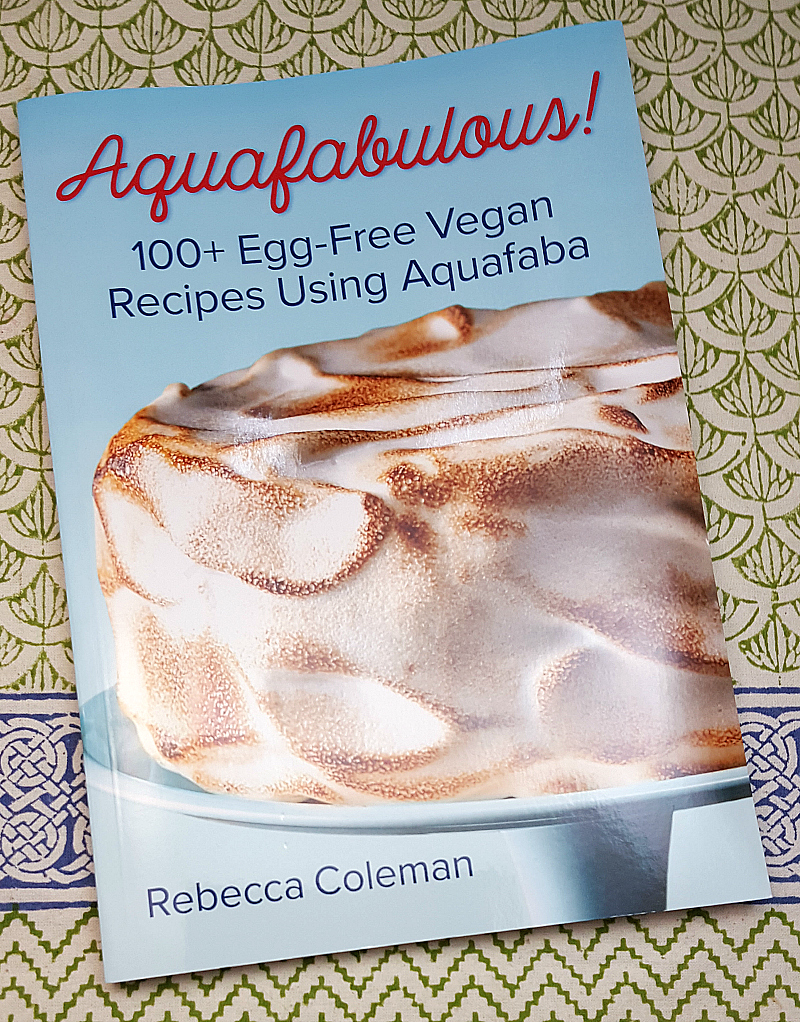