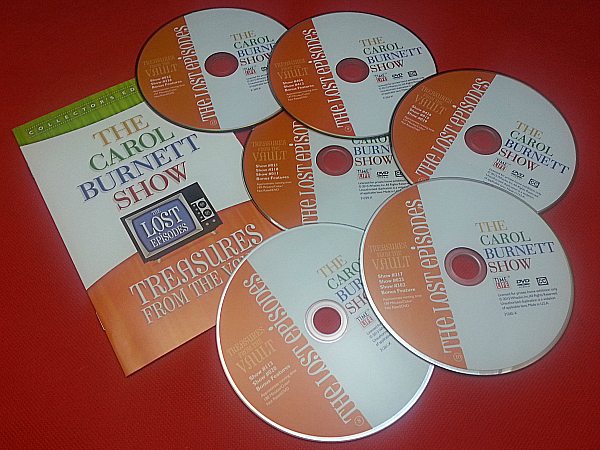 The Treasures from The Vault six disc DVD set contains uncut episodes as they originally aired on television. This is wonderful entertainment that is like taking a step back in time.

Synopsis: “During the late- 60s, CBS was The Carol Burnett Show network, a joking reference based on the program s widespread popularity and huge ratings. Yet the first five seasons have never resurfaced — no reruns, streaming video, DVDs or other formats until now! Time Life introduces The Lost Episodes, which bring back many unforgettable moments from the show s groundbreaking years. The lost episodes showcase the earliest days of one of the most honored and beloved shows in television history, and the birth of a TV legend — unseen by the public in more than 40 years!” 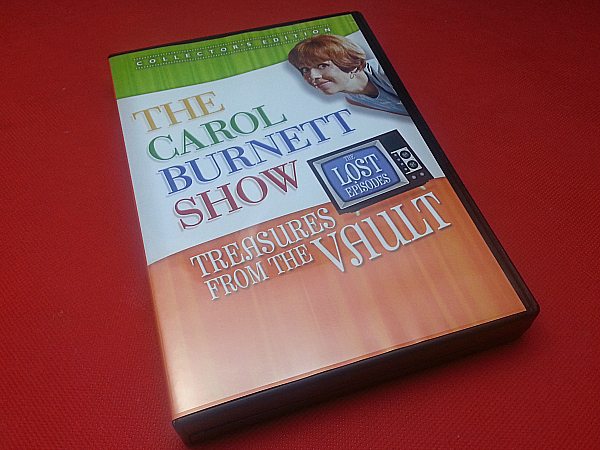