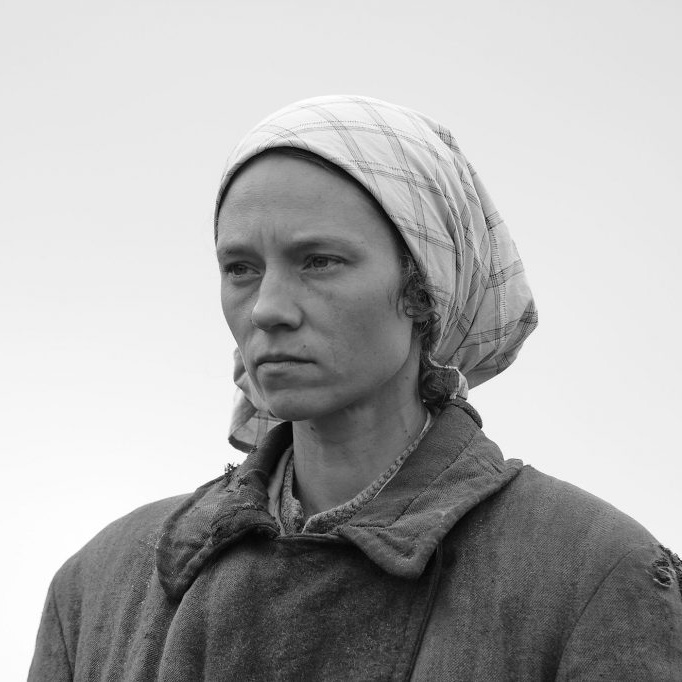 She survived to tell us,
so we would not forget. 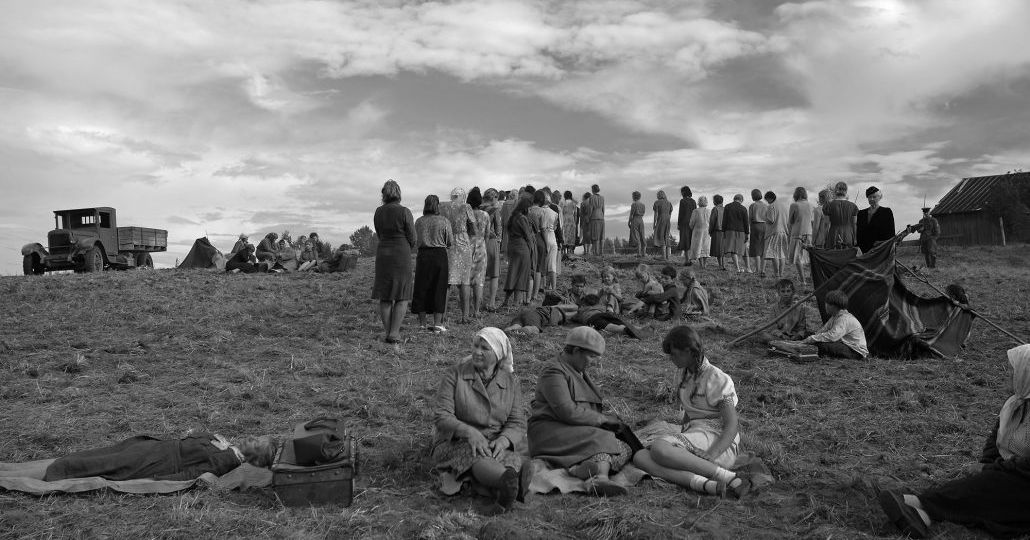 The award winning film, The Chronicles of Melanie, is a reminder of how important it is for us to learn and remember history.

When we don’t, it is repeated.

History is much more than memorizing dates and names of key events, but that is often how it is presented to us in school.

The personal stories are what help us really understand, so that we can learn from the past and move forward in a better direction.

This Latvian film is not just about someone far away who lived a long time ago.

Melanie is a real person and this is the story of her life and the cruelties inflicted upon her and her family by Russians.

History is not always pretty, but it is important to remember.

Watch The Chronicles of Melanie today!

The Chronicles of Melanie

The film is based on the memoirs of Melānija Vanaga.

The Chronicles of Melanie is a terrifying account of the mass deportation of residents of Soviet-occupied Latvia that occurred in June of 1941 as Stalin tightened his grip on power.

Melanie, one of over 17,000 people deported to Siberia under suspicion of “collaborating with the enemy.”

She is forcibly separated from her husband Aleksandrs shortly after Soviet troops barge into her home at gunpoint.

They force the couple and their son Andrejs into a lorry to be transported to awaiting cattle cars.

The journey to Siberia lasts 3 weeks aboard the cattle cars, during which a diet of scraps of bread, dirty water and no bathrooms are just the beginning of a long and brutal exile. 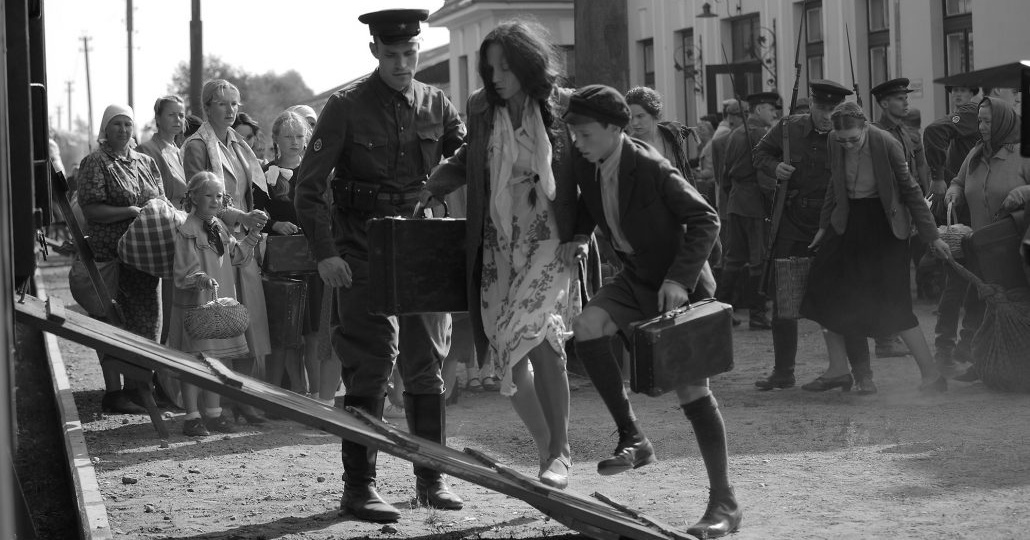 The Chronicles of Melanie DVD 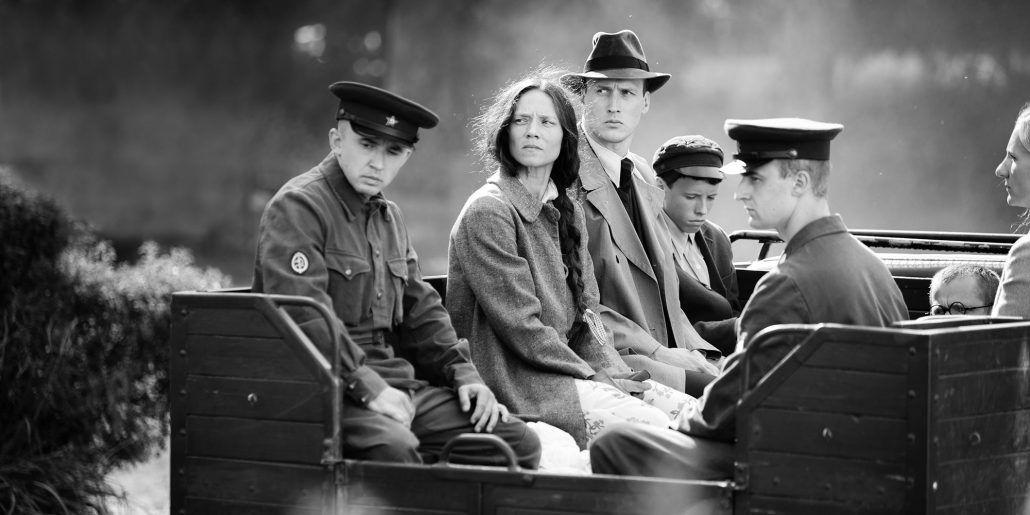 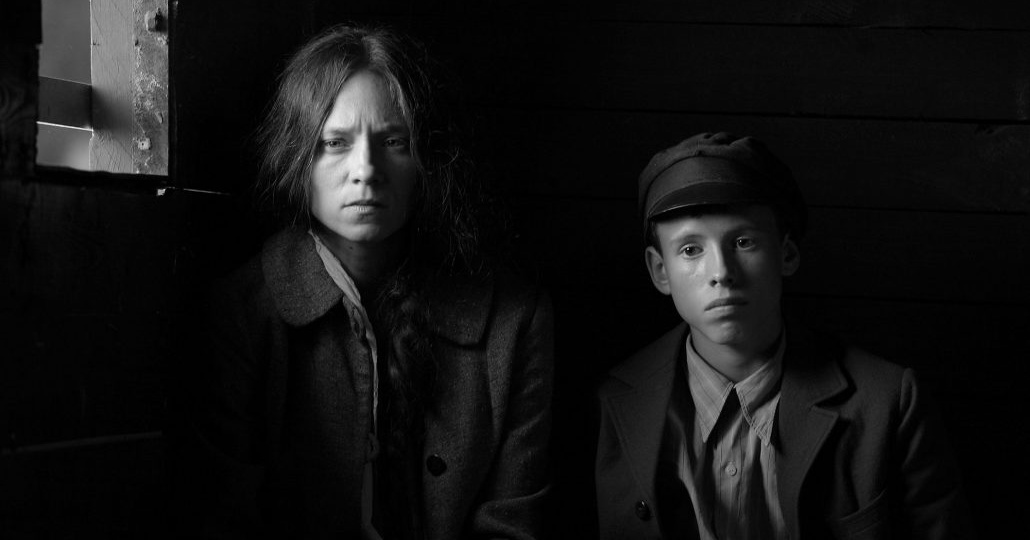 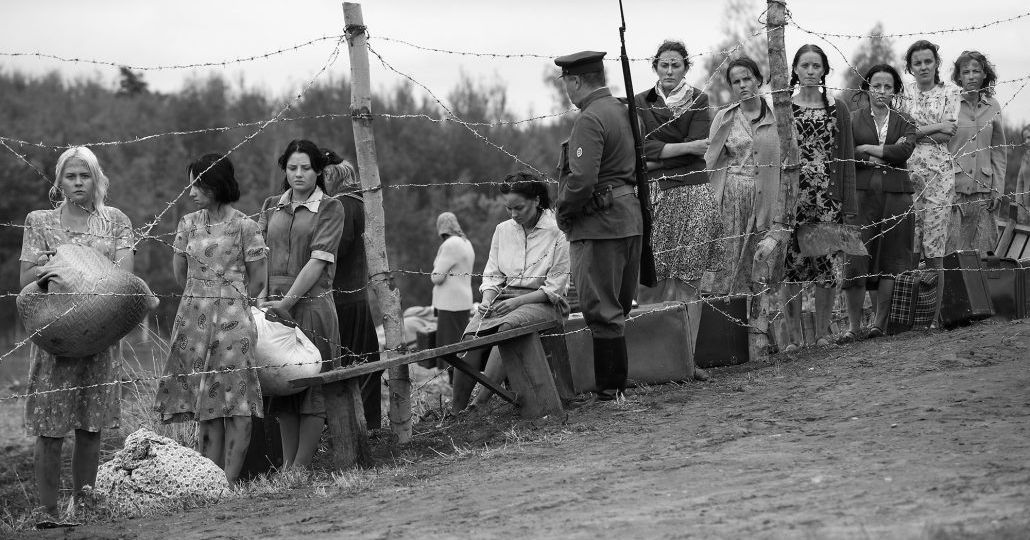