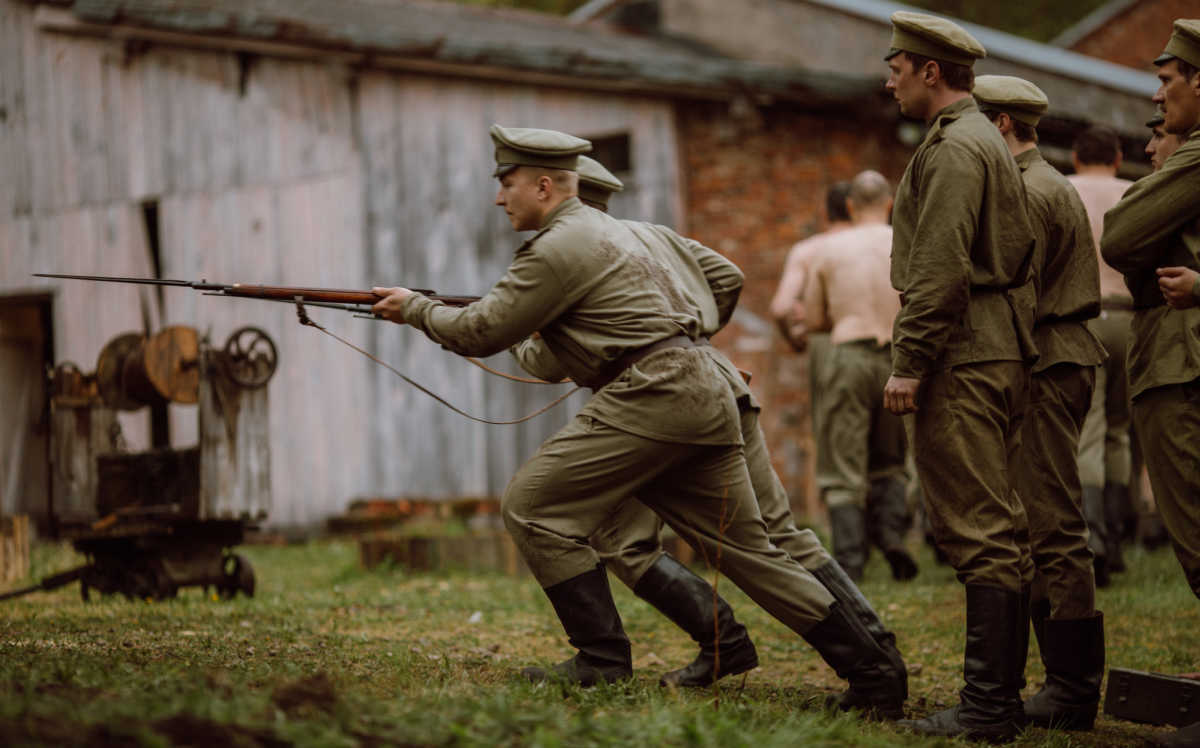 WW1 Film Based on True Events 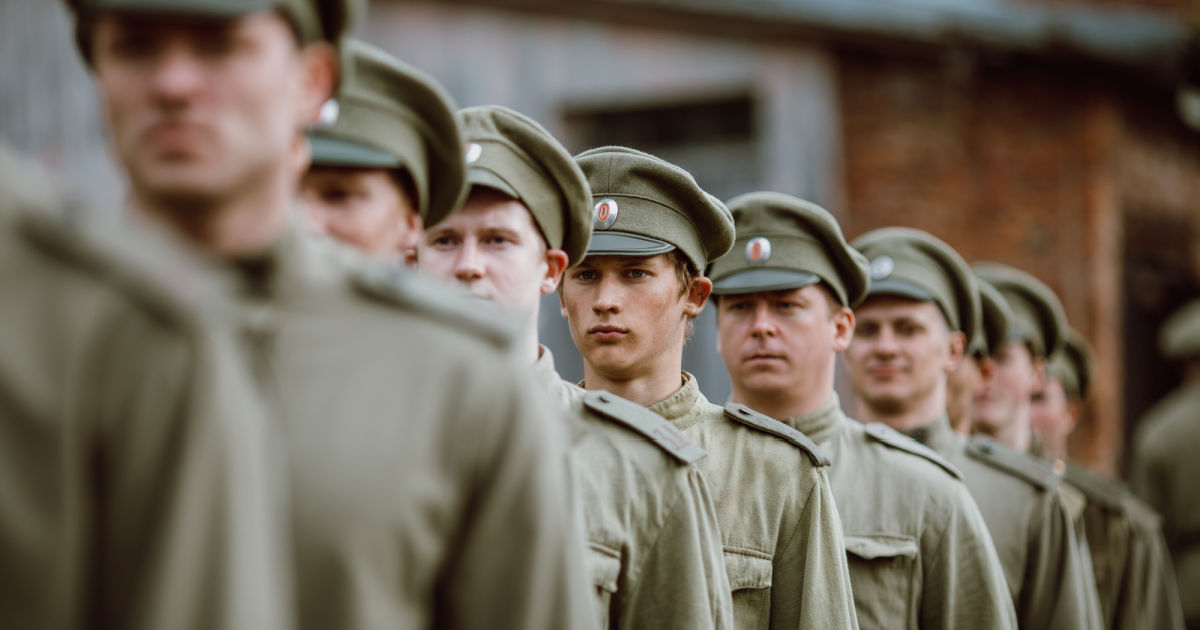 Step back in time to the First World War and watch The Rifleman, which is a Latvian film based on true events that show the real costs of war.

When we study history in school, the focus is often on memorizing the dates and places of key events and the names of military and political leaders.

The Rifleman is a personal story, so we see the impact of WWI on a boy and his family.

When the film was originally released in Latvia, the title was “Dvēseļu putenis,” which is Latvian for Blizzard of Souls.

While that name makes sense to me, the film was renamed to The Rifleman for it’s UK and US release.

The historical drama is intense and is a good reminder of the far reaching impact of war for individuals and the generations that follow.

The Rifleman (Blizzard of Souls)

The Rifleman pays stark witness to the horrors and brutality of the First World War, as seen through the eyes of an innocent 17-year-old farm-boy turned soldier.

Though he is underage, and his dad, a former marksman, is over age for the army, they are both conscripted into one of Latvia’s first national battalions.

The thrill of training is soon followed by reality, as shells burst around them in the endless mud.

He grows up on the battlefield, fighting at the side of his father and brother, their lives are constantly in jeopardy. 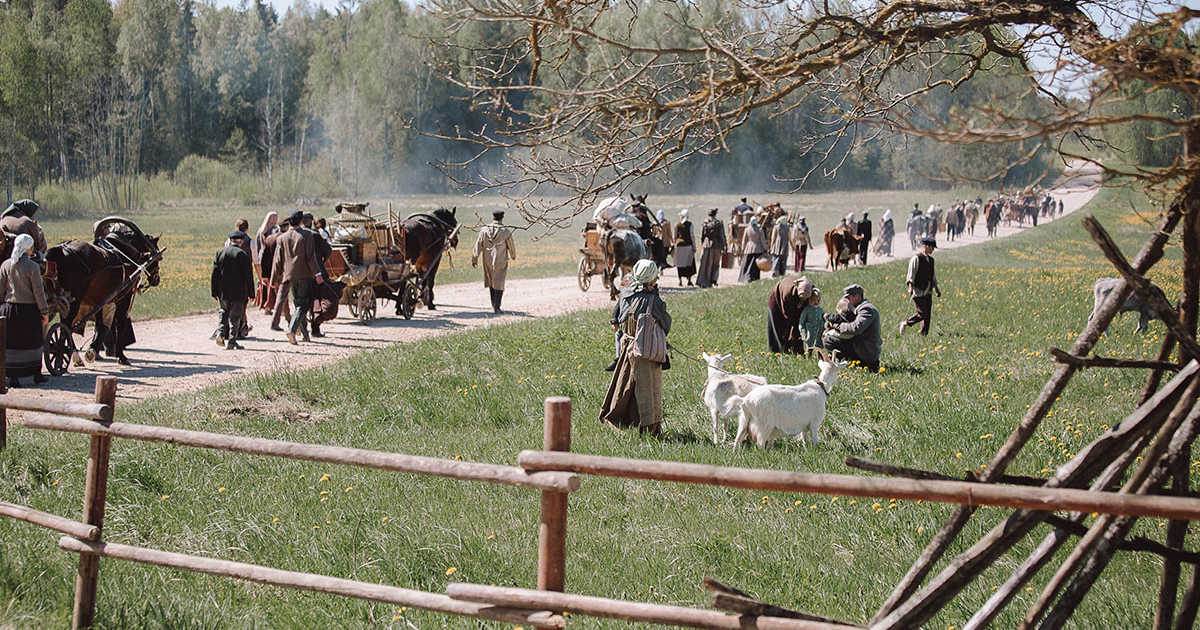 Other WW1 and WWW2 Movies

Check out these other independent Latvian films: 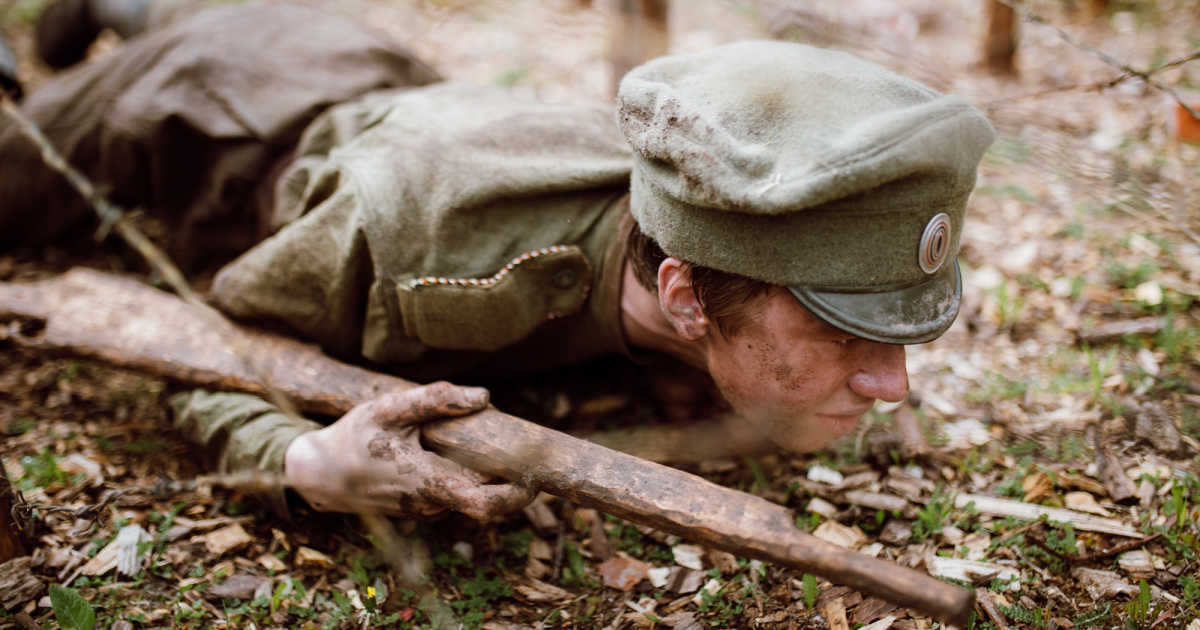