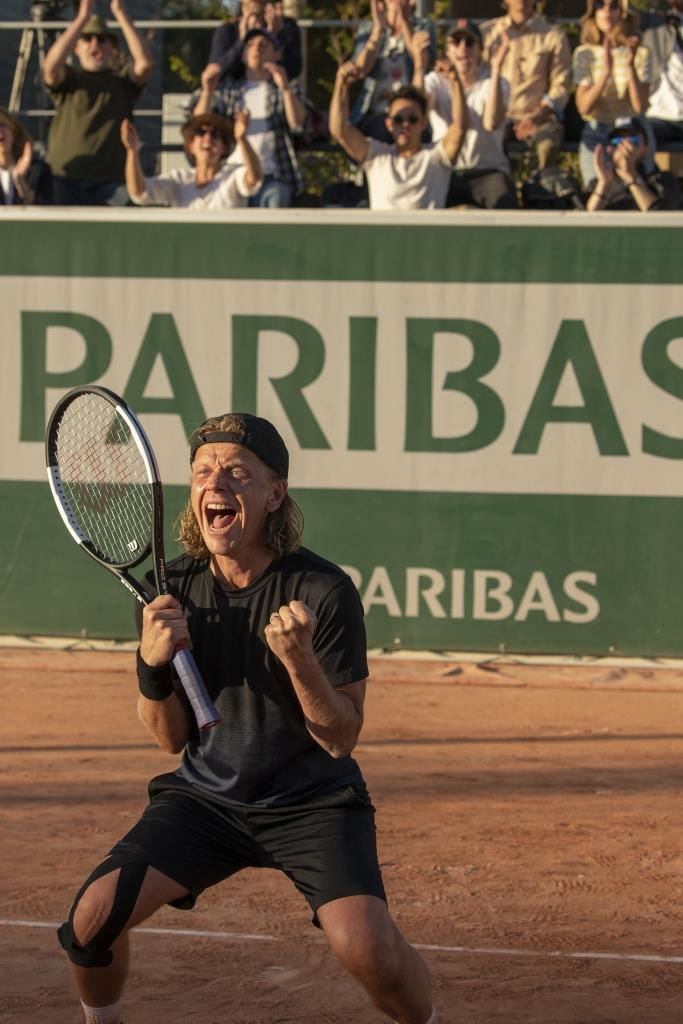 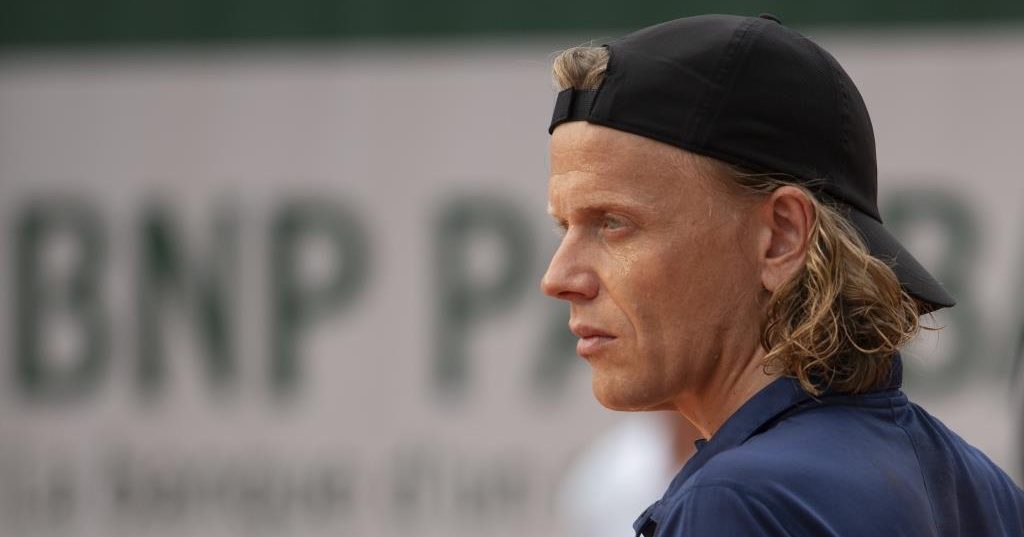 The lead character in the French Final Set film is attempting to realize his tennis dreams long past his athletic prime.

He has success as a player in his youth, but never realized the dream of qualifying for and winning the French open.

Many (most?) of us would choose to leave that dream in the past, but age and a bad knee don’t dissuade him from making another attempt at competing and winning.

Physical skills are important, of course.

However, mental preparation is a key component to winning a tennis match, especially after a life filled with ups and downs.

The sports drama is entertaining and will have viewers on the edge of their seats during the final set.

Is it too late for glory?

Watch to find out.

Once described as a young professional tennis prodigy, Thomas never had the career in the game he had hoped for.

At 37, he decides to return to the French Open at Rolland Garros, in spite of his declining physical fitness and shattered knee.

Although his wife Eve and mother Judith advise him to give up on his unlikely ambition, Thomas obsessively perseveres.

He will have to face his own demons as well as the intense competitive qualifying rounds to reach the tournament and eventually face a young tennis genius who disturbingly reminds him of his younger self. 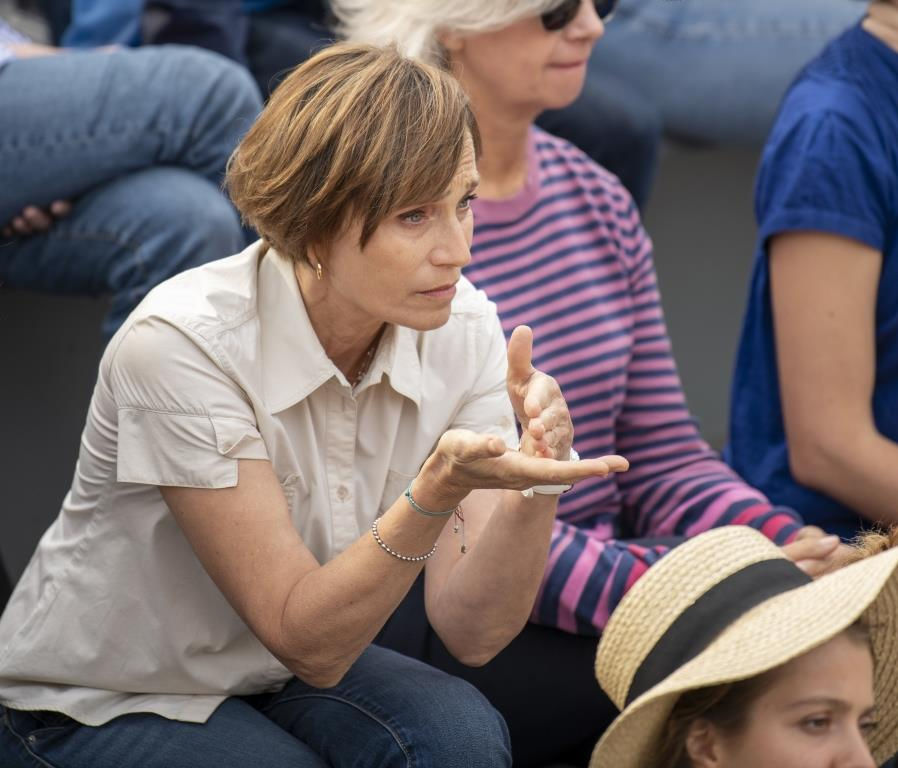 You may also like the following movies with sports themes.

Following are a few sports themed printables that your family may enjoy: