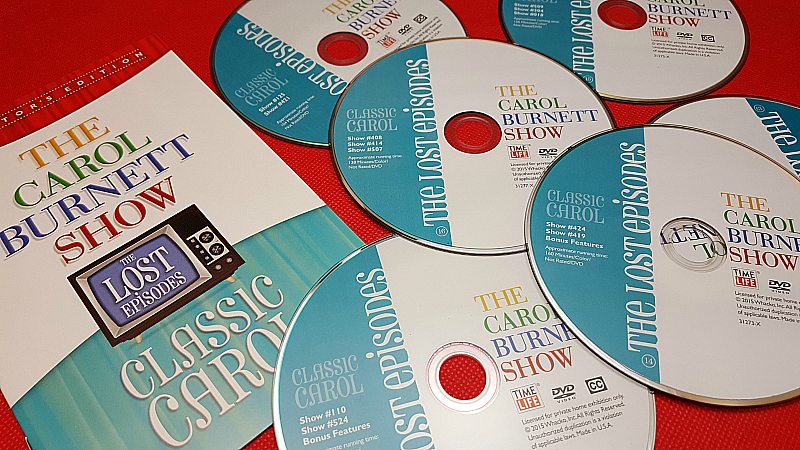 The Lost Episodes Classic Carol would make a wonderful holiday gift. It would also be a lot of fun to watch these vintage shows with family and friends. The six DVD set includes 14 episodes as they originally aired and over two hours of exclusive bonus features. 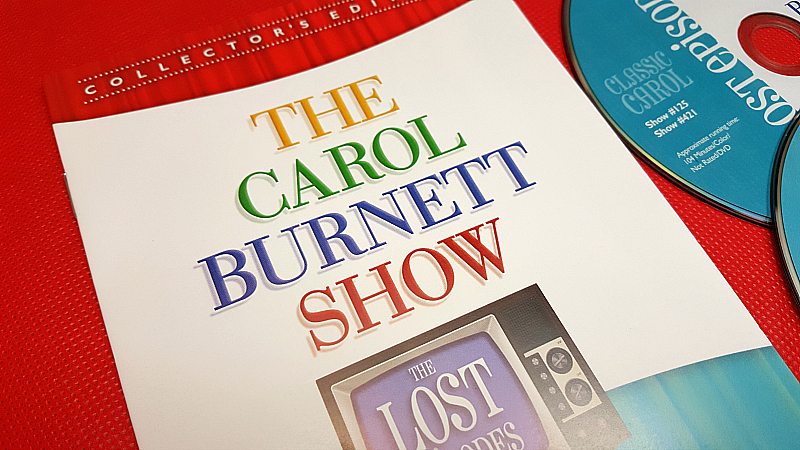 Synopsis: “During the late ’60s, CBS was “The Carol Burnett Show” network, a joking reference based on the program’s widespread popularity and huge ratings. Yet the first five seasons have never resurfaced—no re-runs, streaming video, DVDs or other formats—until now! Time Life introduces THE LOST EPISODES, which bring back unforgettable moments from the show’s groundbreaking first five years. Finally, fans can restore their CB connections and tune in to rediscover what made the program tick and stick around as one of the best hours on TV. “ 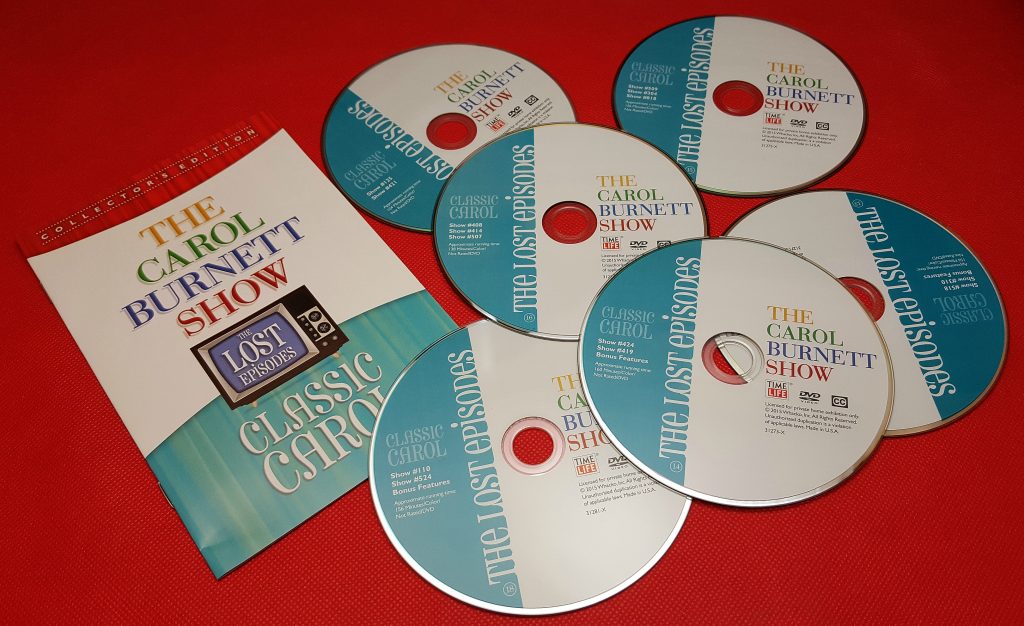 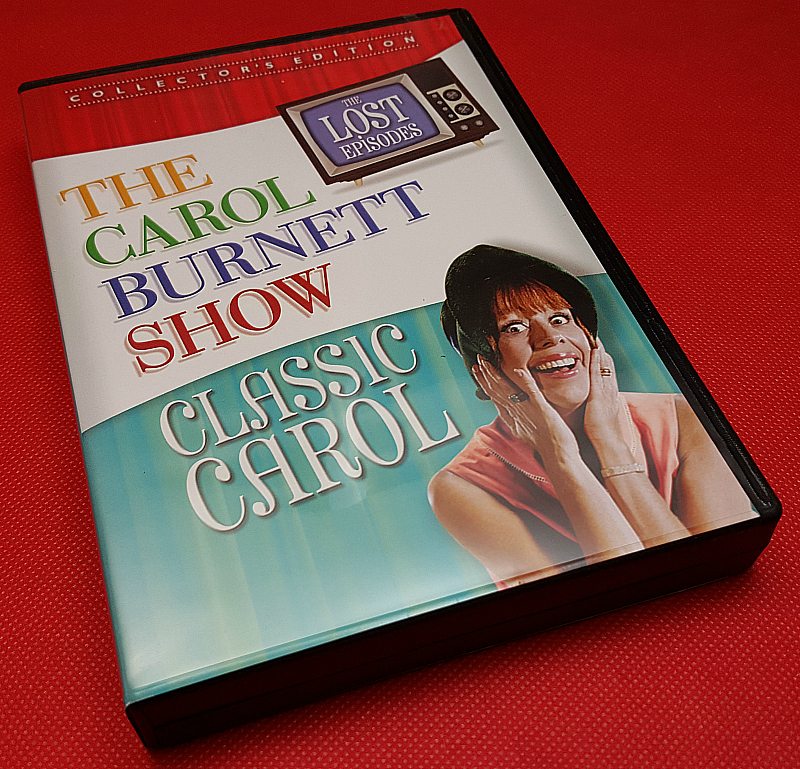