Synopsis: “Commonly referred to as Digimon Zero Two, it finds most of the original characters now in junior high school, with the Digital World supposedly secure and peaceful.  However, a new evil has appeared in the form of the Digimon Emperor, a human just like the DigiDestined, who has been enslaving all Digimon. Four new children — Davis, Yolei, Cody, and Ken — are chosen and along with T.K. and Kari, make up the new generation of DigiDestined, charged with saving the Digital World.  Together they journey back to the Digital World to battle the villainous Emperor and free all the Digital Monsters from his control.” 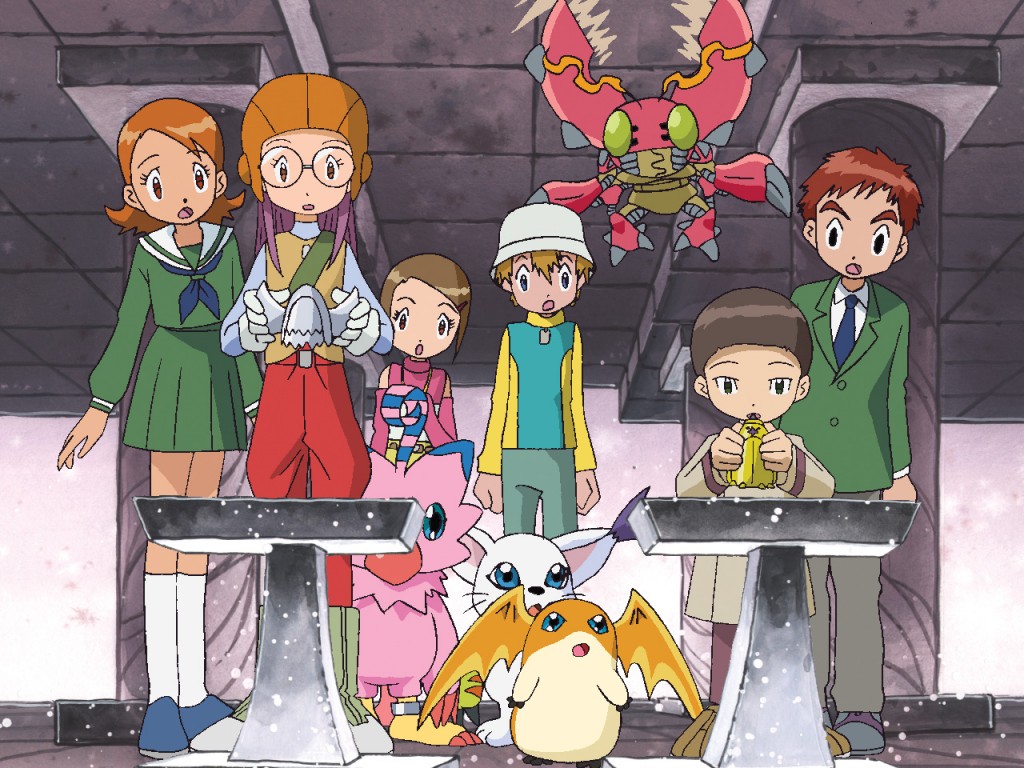