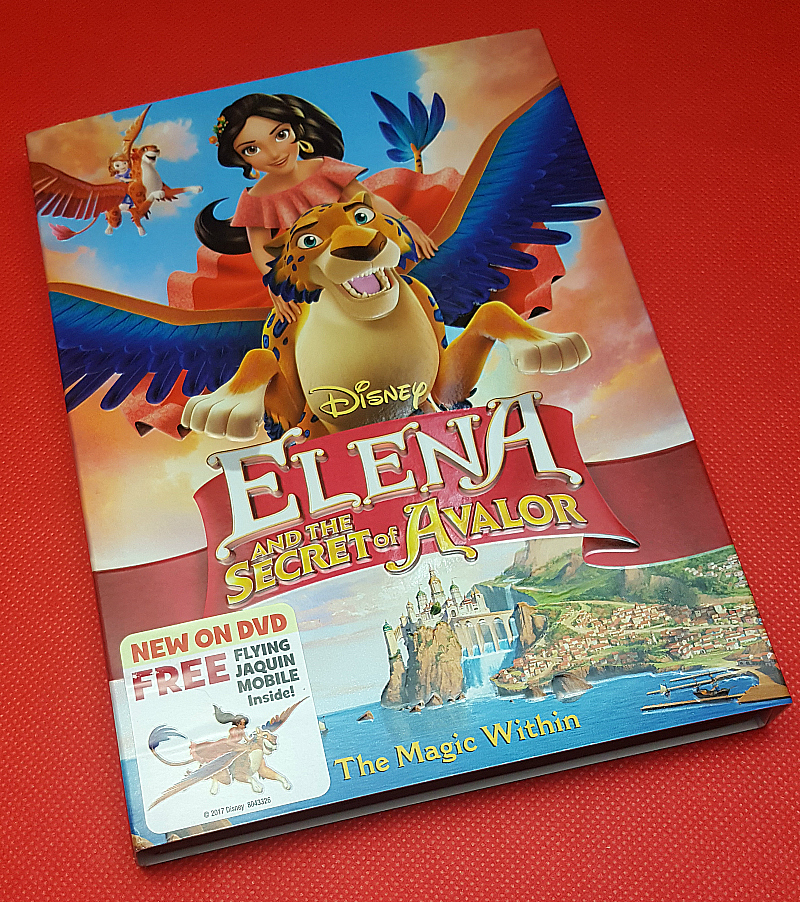 Disney fans, there is a new princess on the scene!

Elena is Disney’s newest princess. She’s a courageous, charming and compassionate Latina teenager who will one day be Queen of the magical, fantasy world of Avalor. Kids can join her on adventurous journey to learn what it takes to be a good leader.

Elena of Avalor can be seen on the Disney Channel and at home on DVD. The Magic Within is the second DVD release from the TV series. It includes over 2 hours of programming – a movie, 2 episodes and some fun bonus features.

Are you ready for adventures with Elena in Avalor? 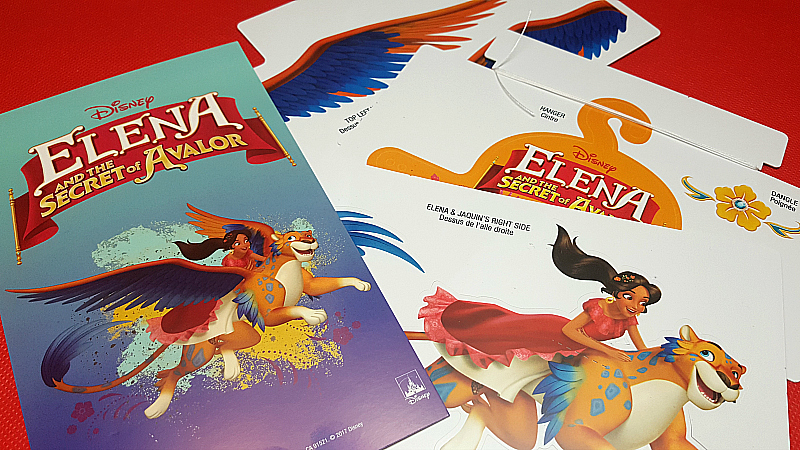 Synopsis: “Disney’s newest princess comes to DVD with the release of Elena and the Secret of Avalor to tell the story of how Elena’s adventures in Avalor began! Frozen in time and trapped inside the Amulet of Avalor for over forty years, Elena has finally found the one, brave princess who can set her free: Sofia of Enchancia! With help from magical flying Jaquins, spirit animal Zuzo, and young wizard-in-training Mateo, Princess Elena must unite her people and battle the evil sorceress Shuriki (voiced by the legendary Jane Fonda) to reclaim her throne.” 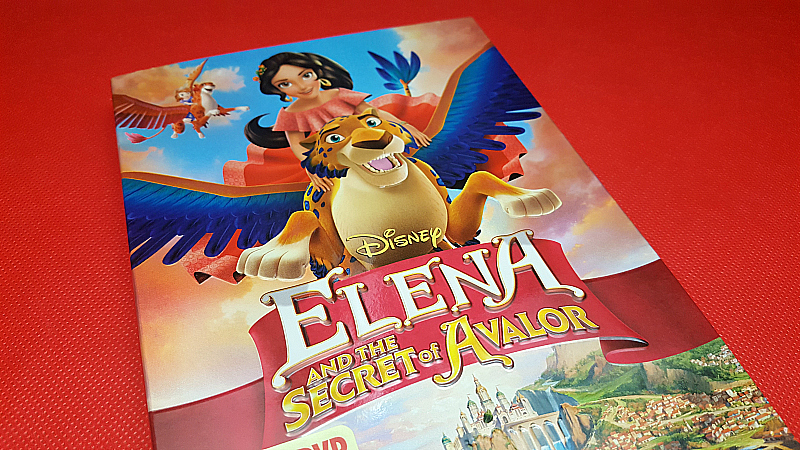