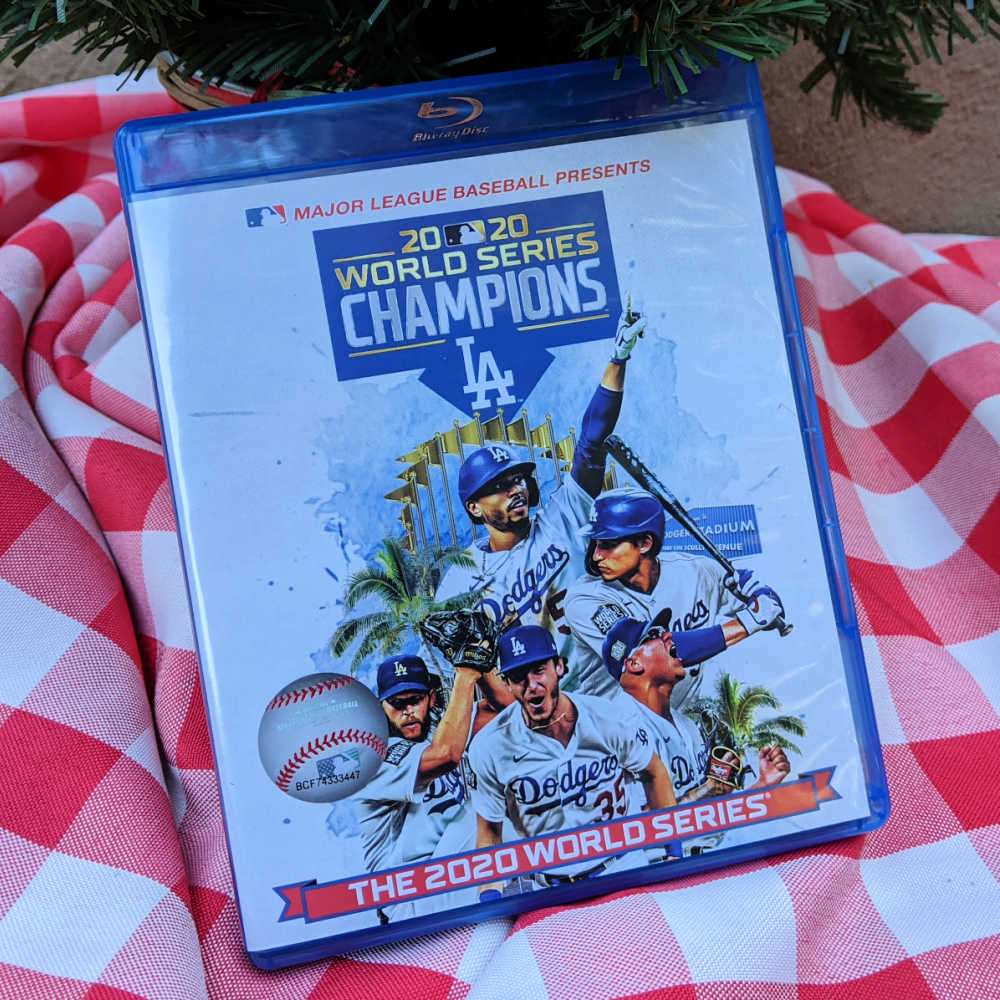 2020 has definitely been a challenge, so it is great to celebrate with the World Series Champions LA Dodgers blu-ray DVD set.

As a child growing up in the Los Angeles area, the Dodgers were “my” team.

I have great memories of going to games at Dodger Stadium with my Dad, when I was a kid.

This year was different for both players and fans, but the season ended up being exciting and a good break from our stressful lives.

The Los Angeles Dodgers™ are World Series® champions of 2020.

On a quest for redemption after losing the World Series in 2017 and 2018, the Dodgers clinched their 2020 title in six games against the Tampa Bay Rays™ during a season – a year – so unique.

This returned the Commissioner’s Trophy™ to the franchise whose first championship was led by the iconic Jackie Robinson. 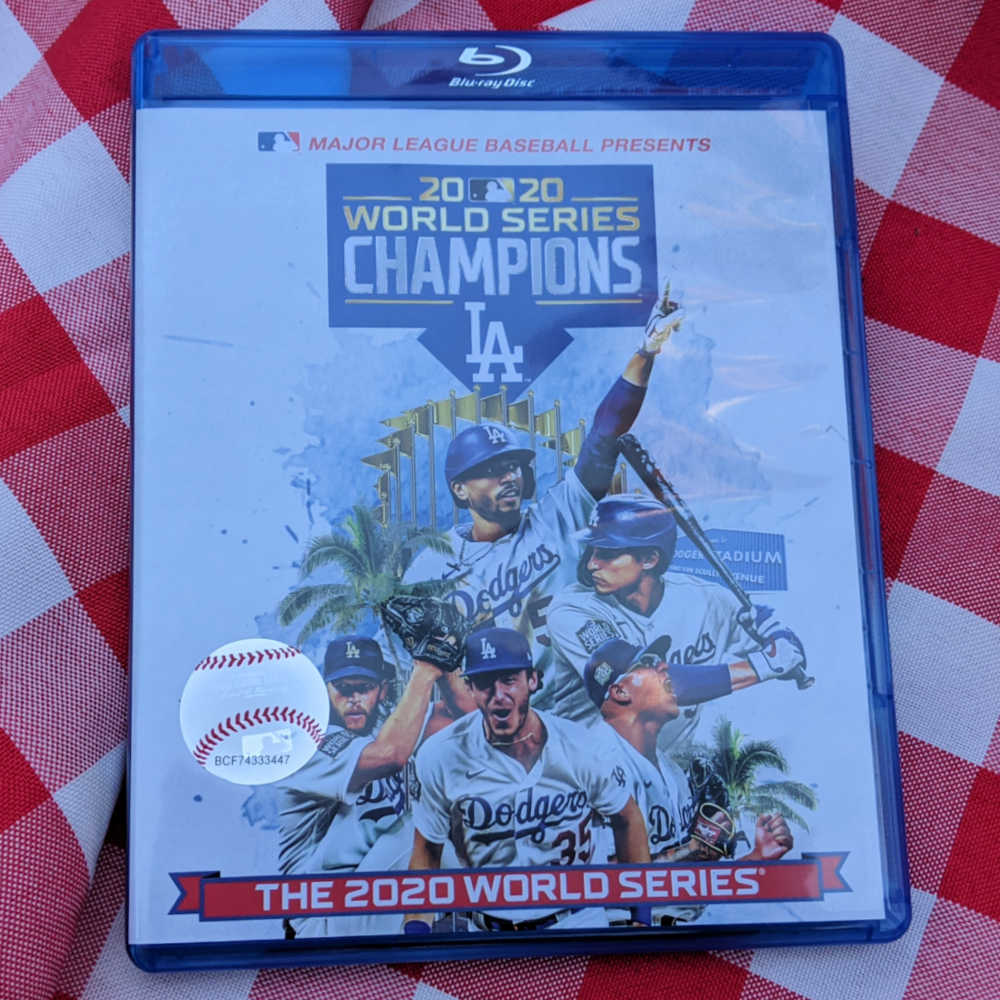 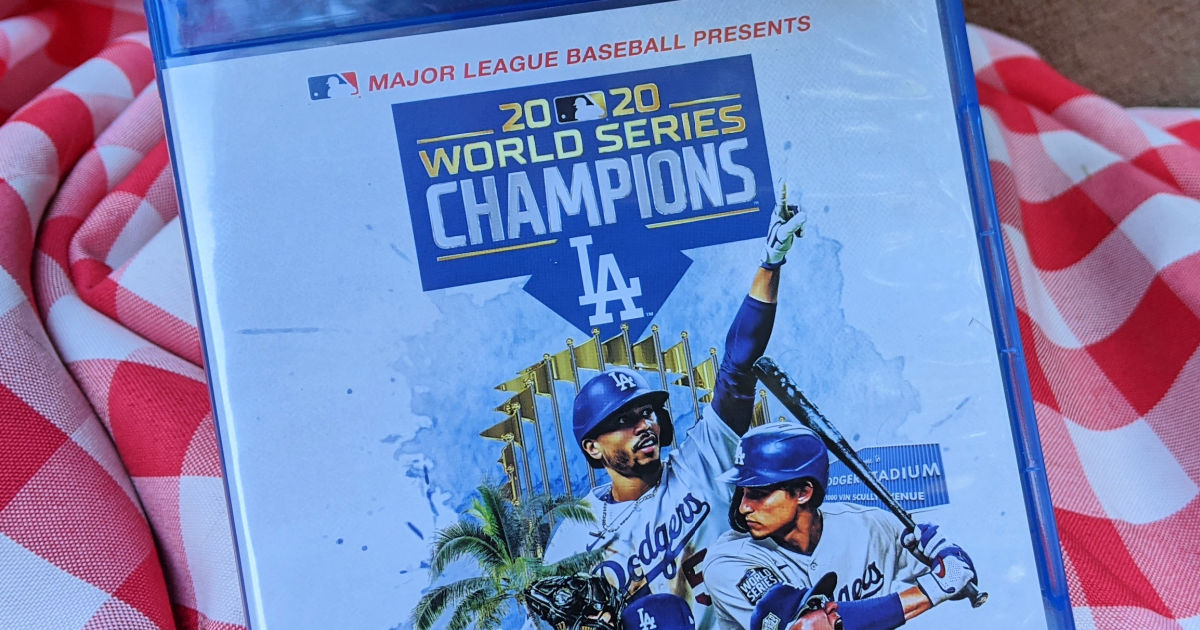