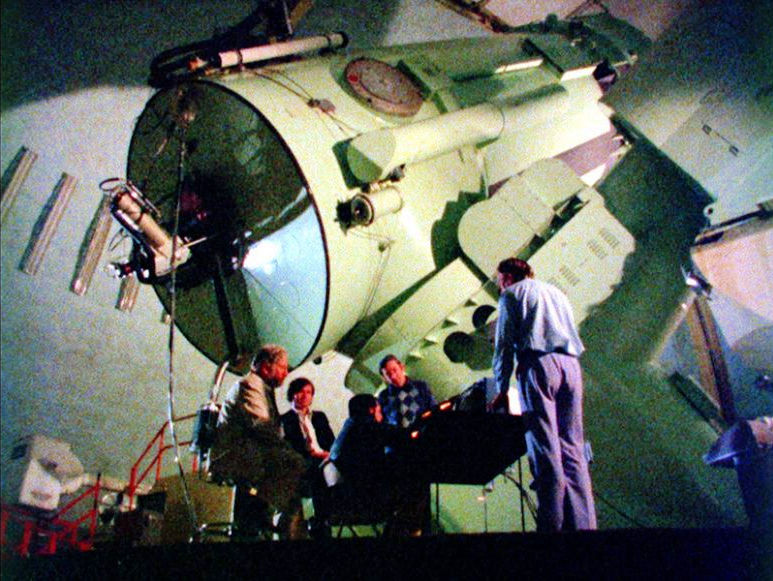 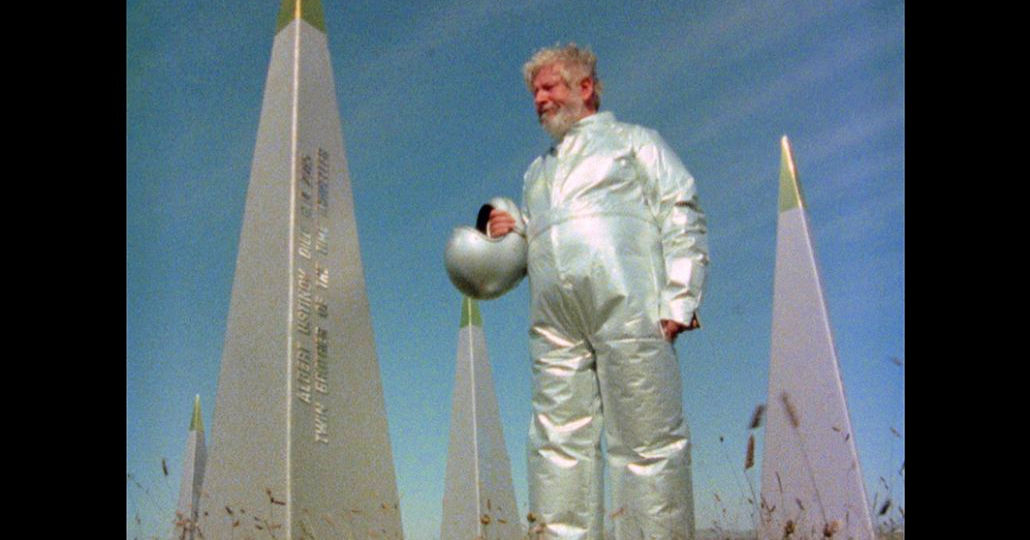 Watch Einstein’s Universe, so that you can expand your understanding of this legendary scientist who has had an impact on all of our lives.

Learning at home is always good, but with so many families doing remote schooling it is even more important than ever.

My dad was a scientist, so he encouraged me to be intellectually curious from a young age.

I already knew quite a bit about Einstein, but, of course, I learned a whole lot more watching this documentary.

Einstein’s work was groundbreaking all those years ago, but is even more relevant today as scientists build upon his discoveries.

The film has now been beautifully restored and remastered, so people of all ages can be inspired this legend.

A documentary produced in 1979 by WGBH and the BBC to celebrate the centenary of the birth of Albert Einstein.

Narrated and hosted by Peter Ustinov and written by Nigel Calder, the author of the accompanying book of the same title.

The film takes place at the University of Texas’ McDonald Observatory where a staff of renowned scientists and physicists take both Ustinov and the viewer through a hands-on experience of the various facets of Einstein’s theory of general relativity. 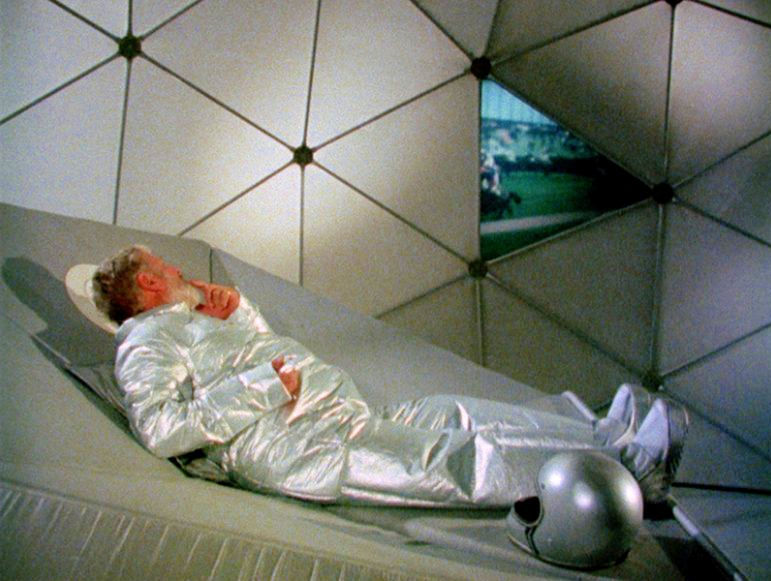 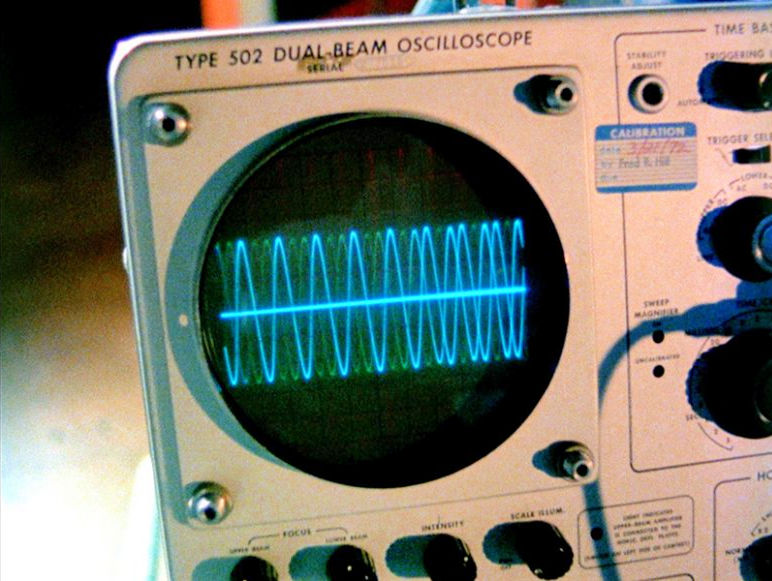 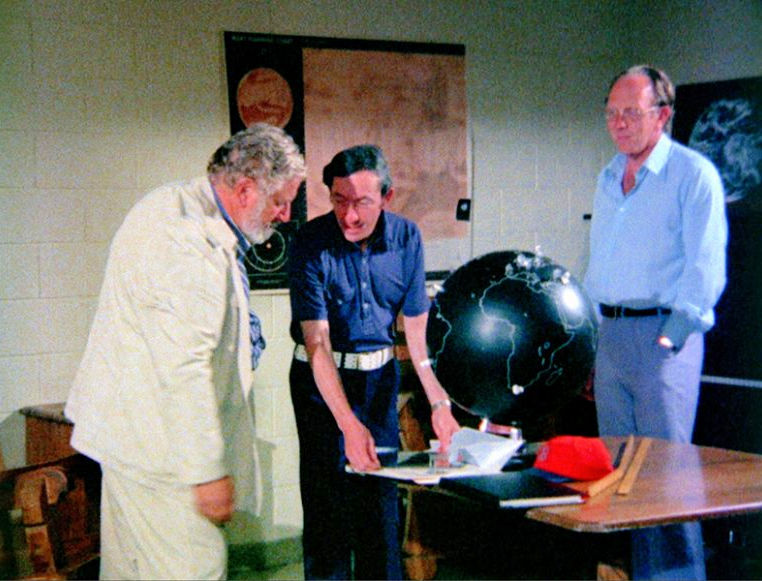