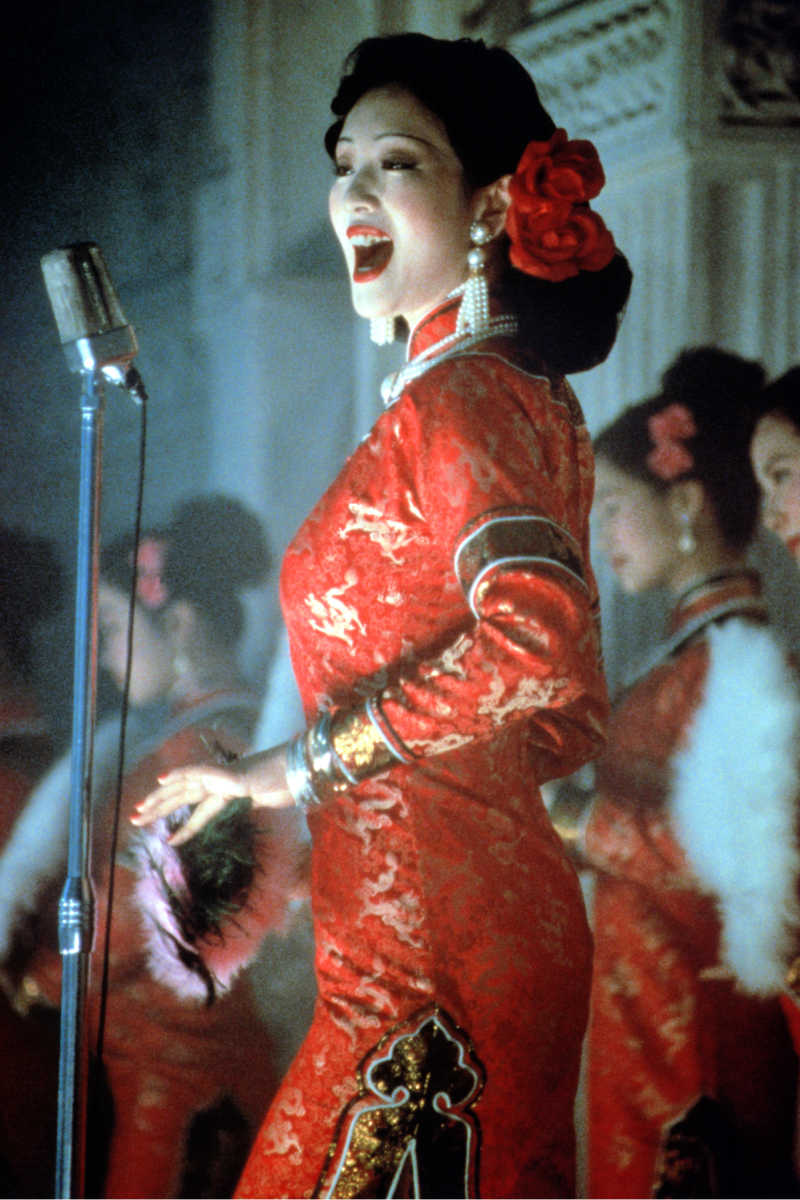 You are probably familiar with Gong Li from Mulan, but this talented woman has had a prolific career that includes starring in Shanghai Triad in 1995.

The first thing I noticed is that her beauty is timeless, so I never would have guessed her age and how long ago this movie was made.

Her performance in this award winning film is fantastic.

The music and cinematography add depth to the film, so you’ll be glued to the screen from start to finish.

The film has been beautifully restored for its blu-ray debut in the North America.

It is in Mandarin and has English subtitles.

The movie isn’t rated, but is probably best for teens and adults who will be able to read the subtitles and follow the story. 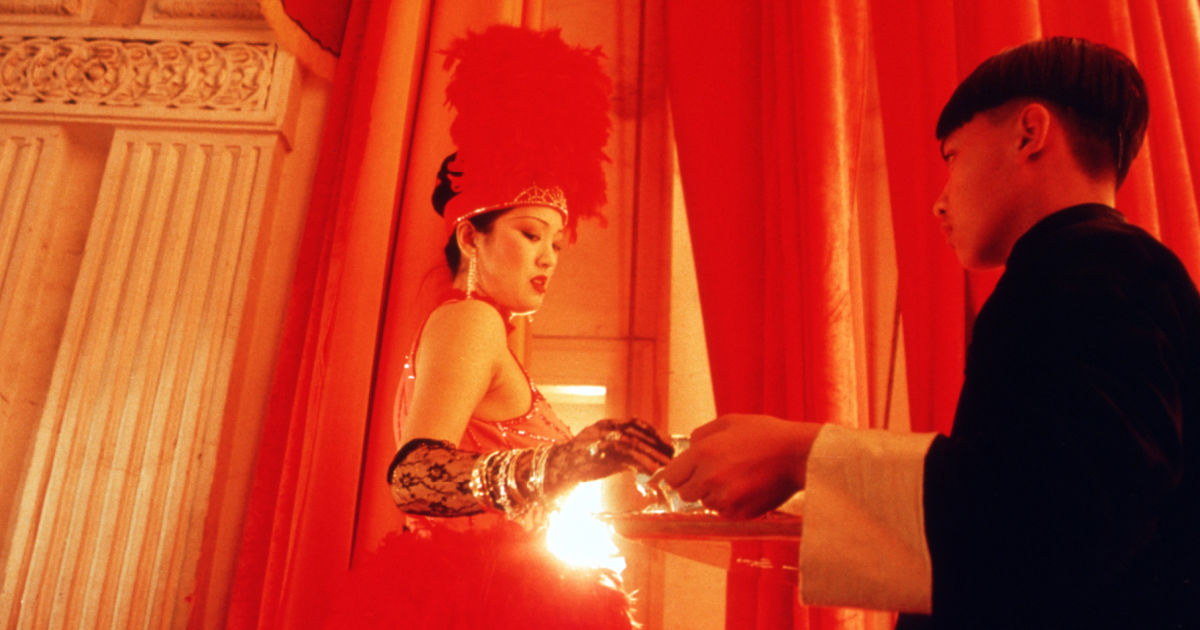 Hired to be a servant to pampered nightclub singer and mob moll Xiao Jinbao, naive teenager Shuisheng is thrust into the glamorous and deadly demimonde of Shanghai’s crime syndicates.

Over the course of seven days, Shuisheng observes mounting tensions as triad boss Tang begins to suspect traitors amongst his ranks and rivals for Xiao Jinbao’s affections. 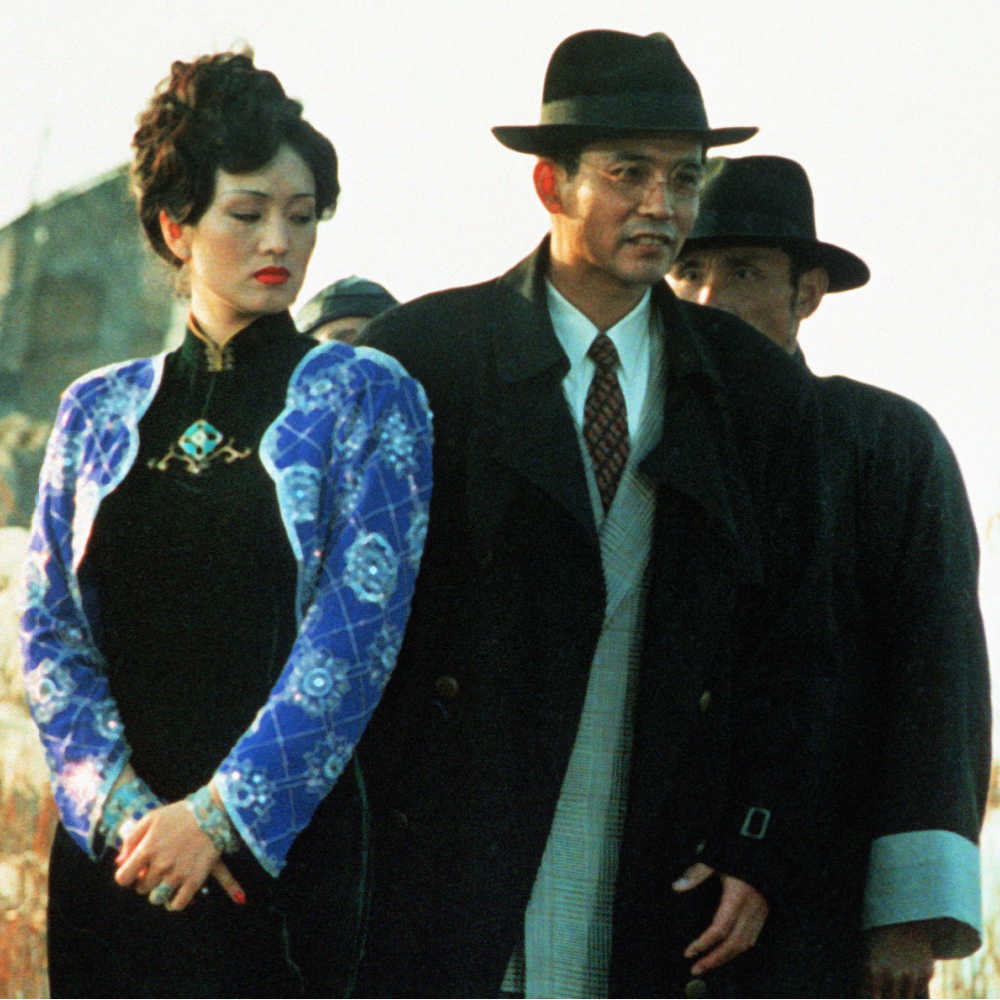 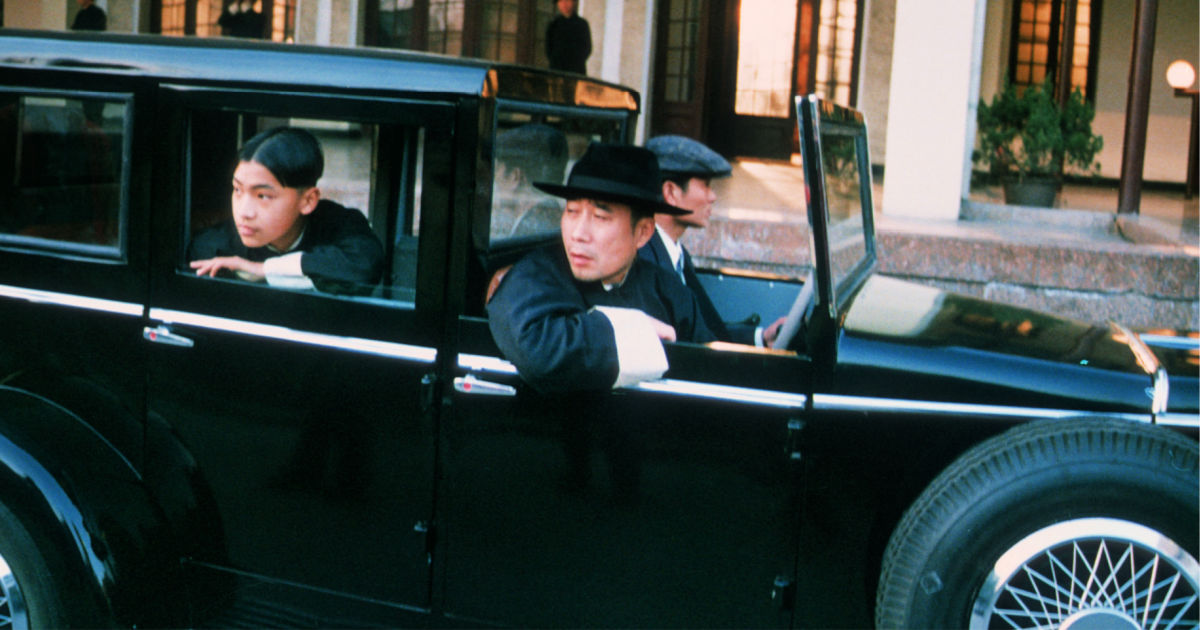 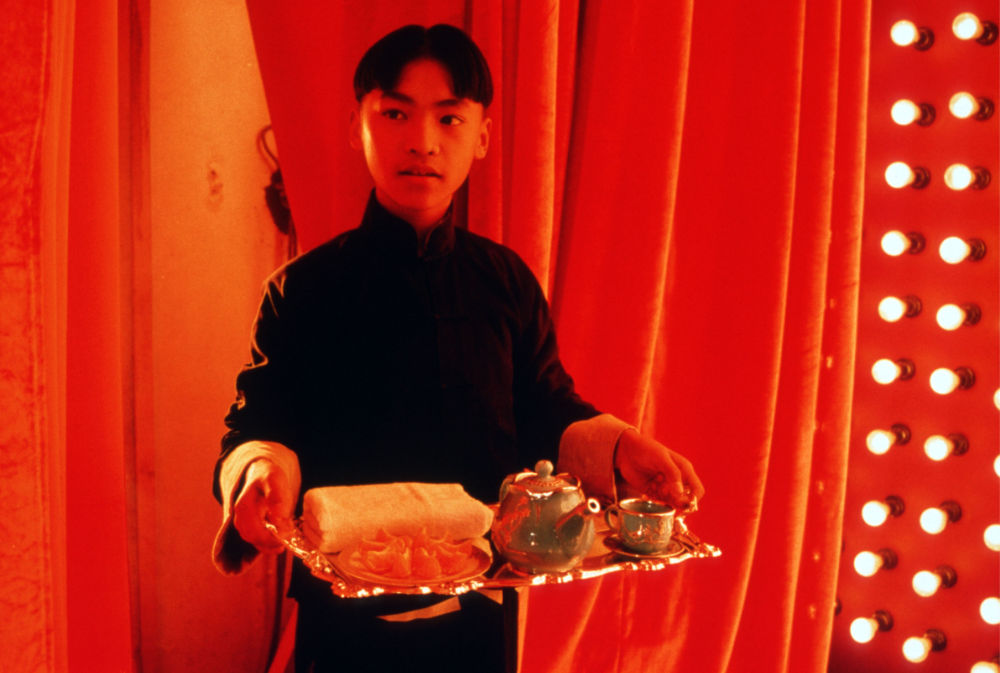 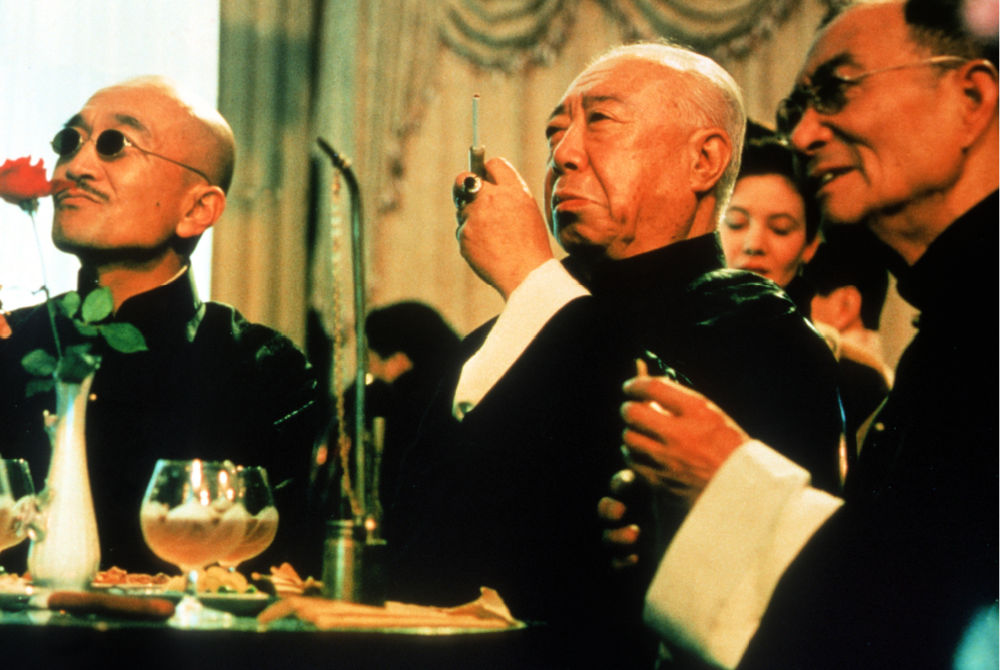 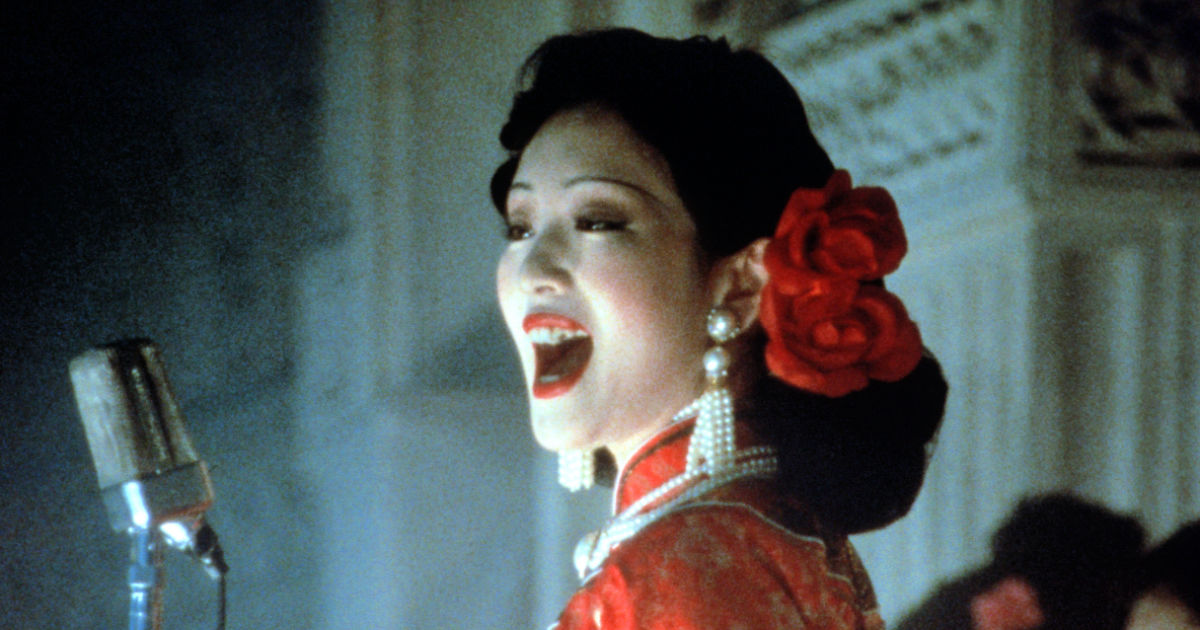