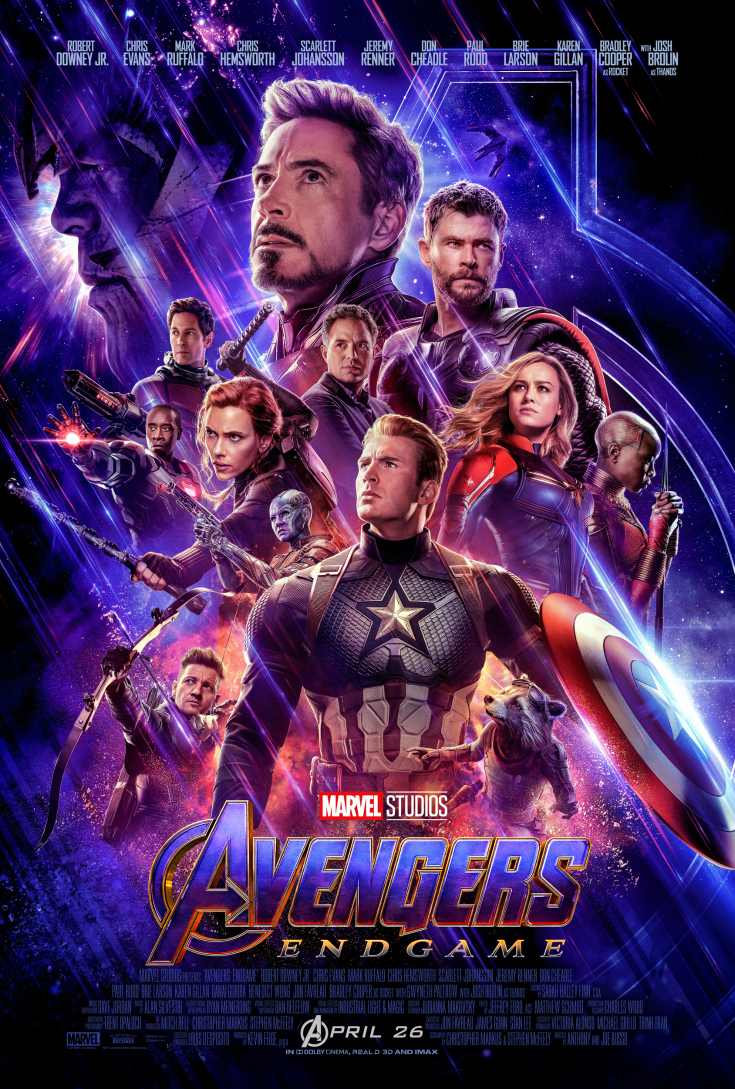 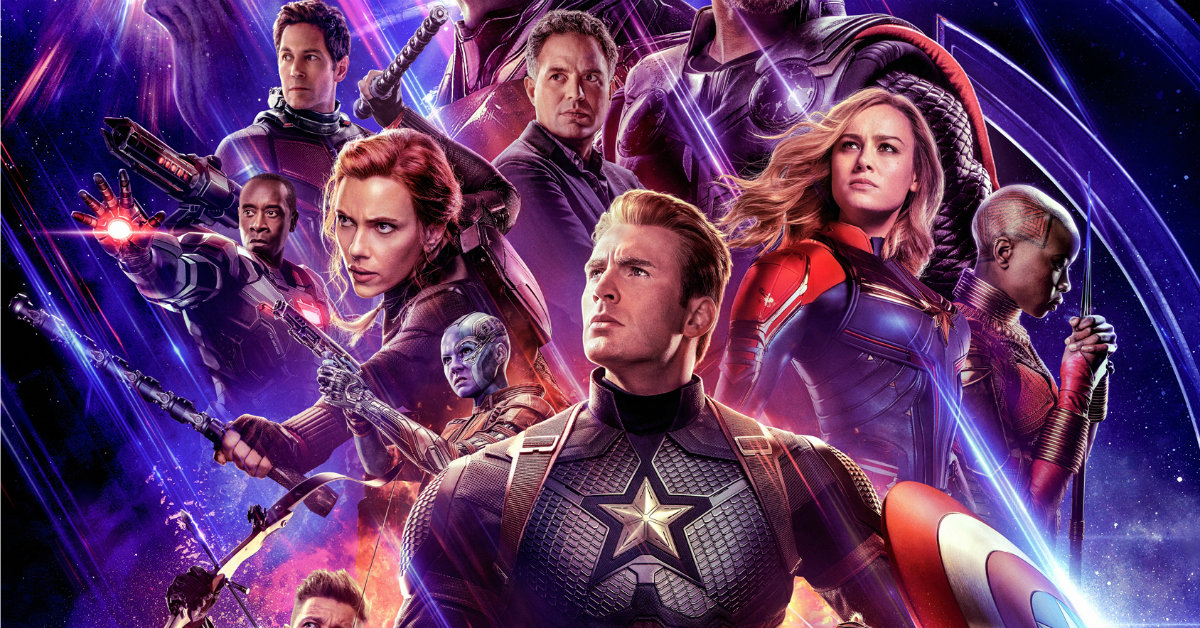 April is almost here, so Marvel Studios has released a brand new Avengers: Endgame trailer to whet our appetites for the movie release.

Are you as excited to see the movie as I am?

The grave course of events set in motion by Thanos that wiped out half the universe and fractured the Avengers ranks compels the remaining Avengers to take one final stand in Marvel Studios’ grand conclusion to twenty-two film.