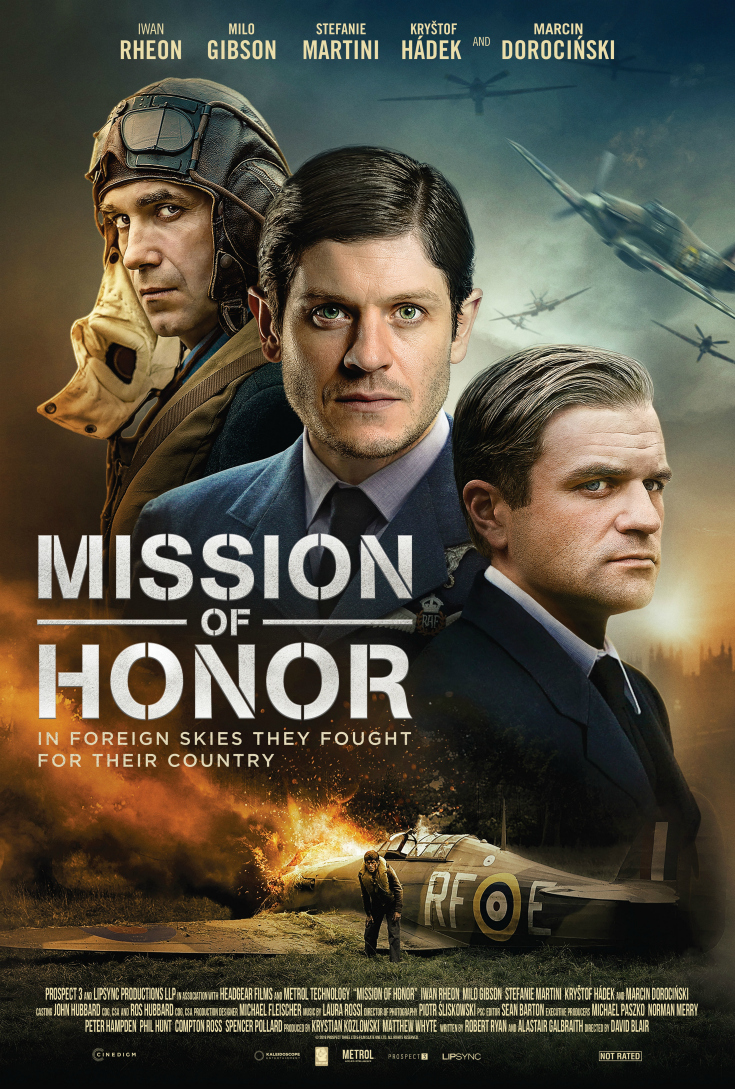 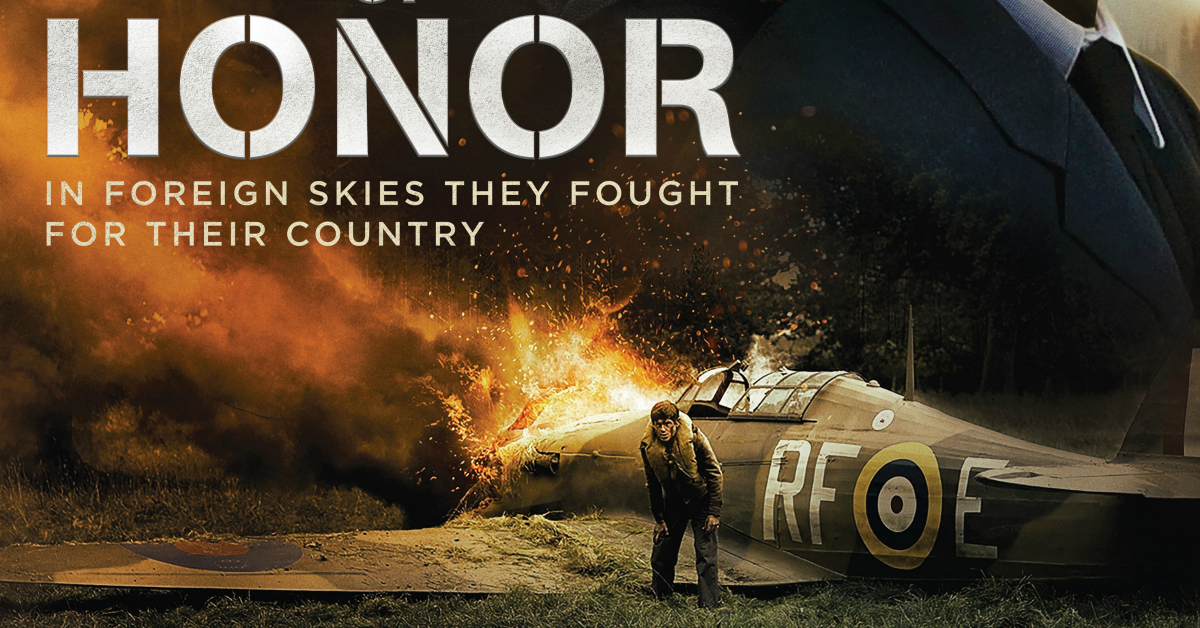 In Foreign Skies They Fought For Their Country

Some movies are just for entertainment, but others like the new WWII Mission of Honor movie have a deeper impact. There were many heroes during the war, and hearing their stories can fill us with gratitude for their brave efforts. Also, we can be reminded once again, that we do not want history to repeat itself.

The film is out in select theaters and on VOD today, so now is the time to make plans to go out to the movie or to have a movie night at home.

This is the story of Squadron 303, a group of heroic pilots who fought in the skies over England in the Battle of Britain during WWII.
These brave men were not just fighting to keep Great Britain free from the Nazis, but also to keep alive the memories of their own countries, which had been caught in the cross fire as Germany tore across Eastern Europe.
Equipped with nothing more than obsolete RAF planes and secondhand uniforms, they flew for all of those who had become casualties in one tyrant’s quest for power.