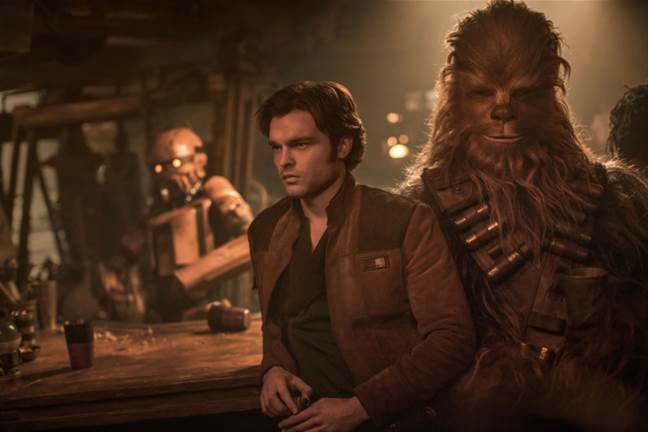 Han Solo may be a scoundrel, but he was my favorite character from the first Star Wars movie. It’s exciting that he now has his own movie and it takes us back in time.

Check out the Han Solo video featurette below and get some behind the scenes insight to the new film.

Board the Millennium Falcon and journey to a galaxy far, far away in SOLO: A STAR WARS STORY, an all-new adventure with the most beloved scoundrel in the galaxy.

Through a series of daring escapades deep within a dark and dangerous criminal underworld, Han Solo  befriends his mighty future copilot Chewbacca.

Then, he meets the notorious gambler Lando Calrissian, in a journey that will set the course of one of the Star Wars saga’s most unlikely heroes. 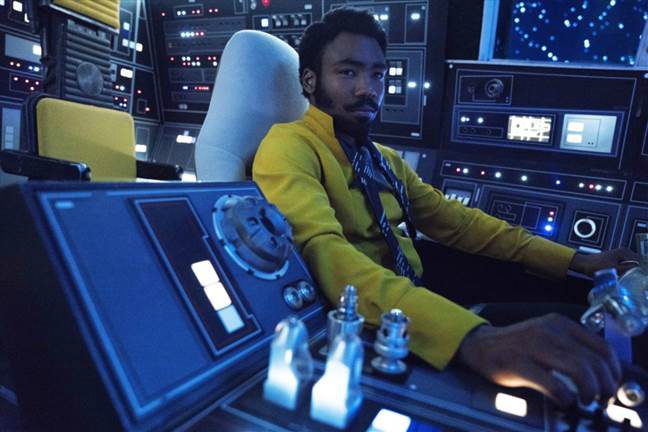 Take a look at these Star Wars toys, so you can give a gift that will make a fan happy.