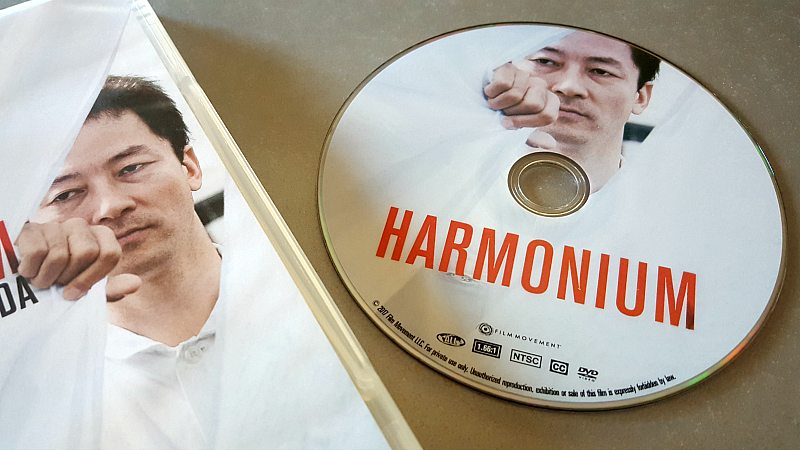 Harmonium is a fascinating film about family relationships. When watching the Harmonium movie, you’ll think about the story it tells and also about broader human issues.

Director Koji Fukada  gives us a personal view of a repressed family who is functional in their own way. When an outsider enters their inner circle, issues come to the surface and lead to tragic consequences.

The film has been honored as an official selection at numerous film festivals in the US and also internationally. In addition,  it was awarded the Un Certain Jury Award at Cannes in 2016. Not surprisingly, it achieved at 100% Fresh rating on Rotten Tomatoes.

The movie is in Japanese with English language subtitles. 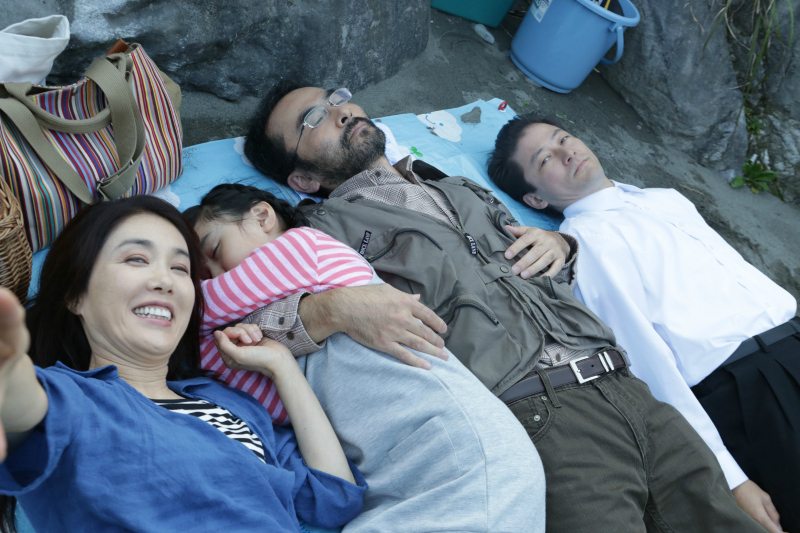 Synopsis: “With his highly perceptive attention to character, director Koji Fukada creates an explosive family drama with HARMONIUM (FUCHI NI TATSU). Intended as a companion piece to the black comedy HOSPITALITE, HARMONIUM returns to the domestic sphere as it captures the collapse of a seemingly ordinary Japanese family. Life for Toshio, his wife, and their younger daughter Hotaru carries on as usual until he hires the mysterious Mr. Yasaka, an old acquaintance dressed in white. This old acquaintance, who has just been released from prison, begins to meddle in Toshio’s family life. “ 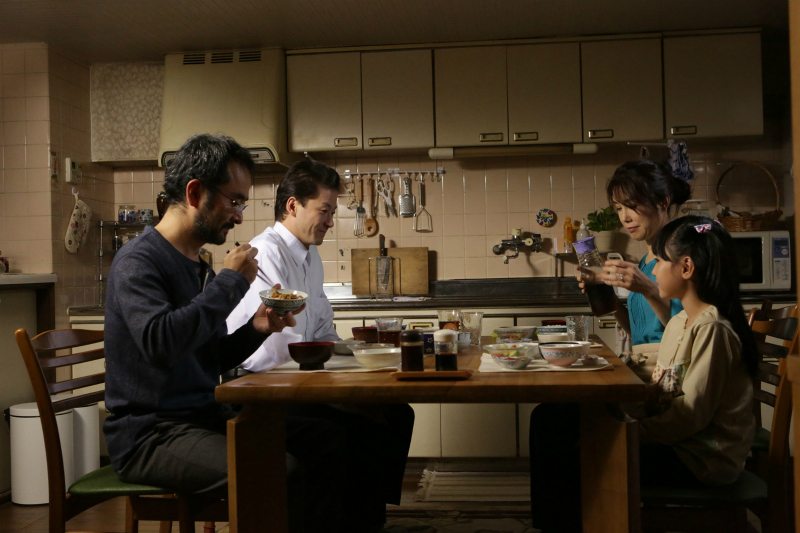 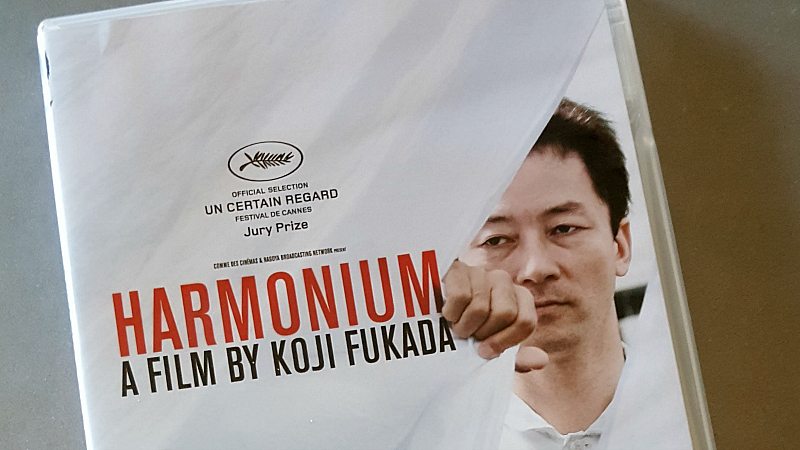