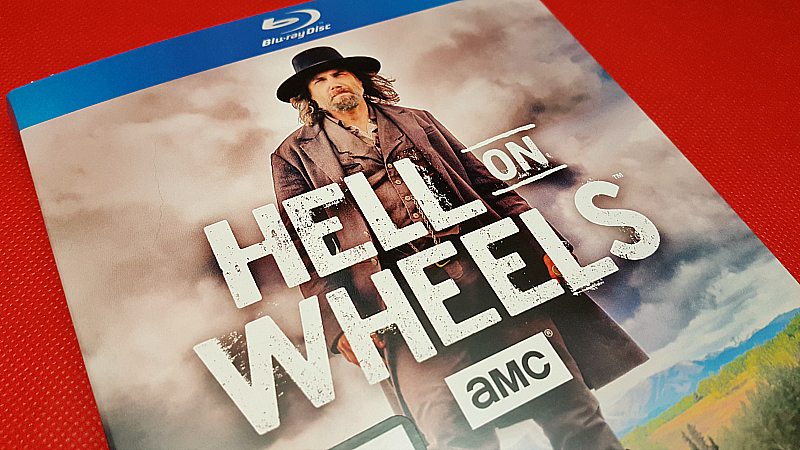 A transcontinental railroad nears completion. Will it be derailed by corruption, greed and murder?

Have you been following the Hell on Wheels period drama on AMC? This exciting TV series premiered in 2011 and has now come to a close. The final 7 episodes of the 5 season series are now available to order on blu-ray and DVD. The show steps back in time for a raw and gritty look at this historical time. It’s entertaining and helps put a personal perspective on what it was like during our volatile post Civil War history. 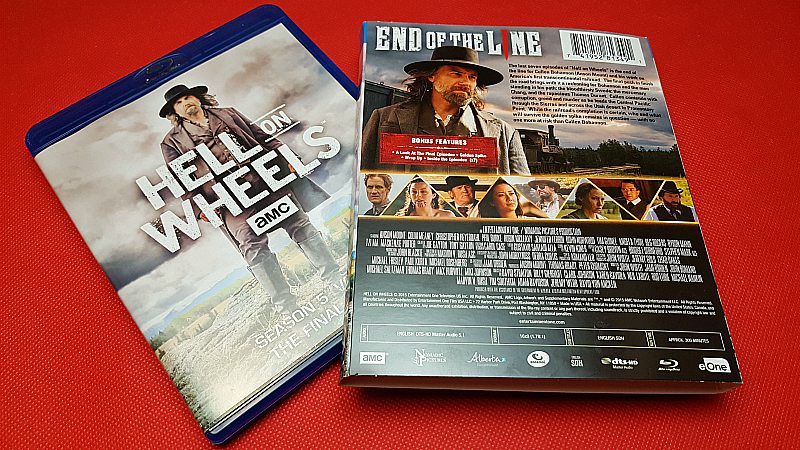 Synopsis: “The last seven episodes of “Hell on Wheels” is the end of the line for Cullen Bohannon (Anson Mount) and his work on America’s first transcontinental railroad. The final push to finish the road brings with it a reckoning for Bohannon and the men standing in his path: the bloodthirsty Swede; the mercenary Chang, and the rapacious Thomas Durant. Cullen contends with corruption, greed and murder as he leads the Central Pacific through the Sierras and across the Utah desert to Promontory Point. While the railroad’s completion is certain, who and what will survive the golden spike remains in question — with no one more at risk than Cullen Bohannon.” 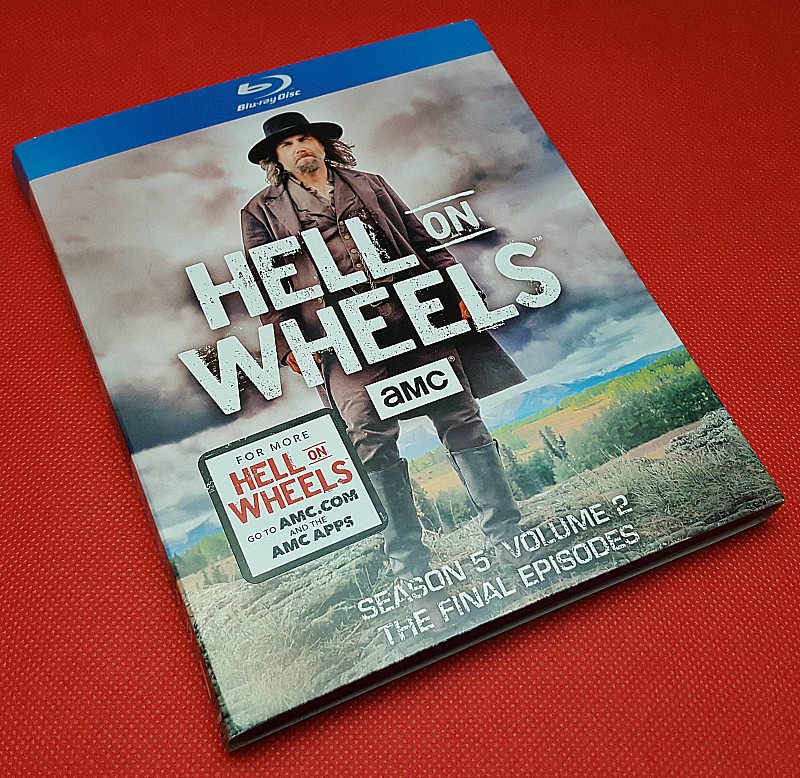