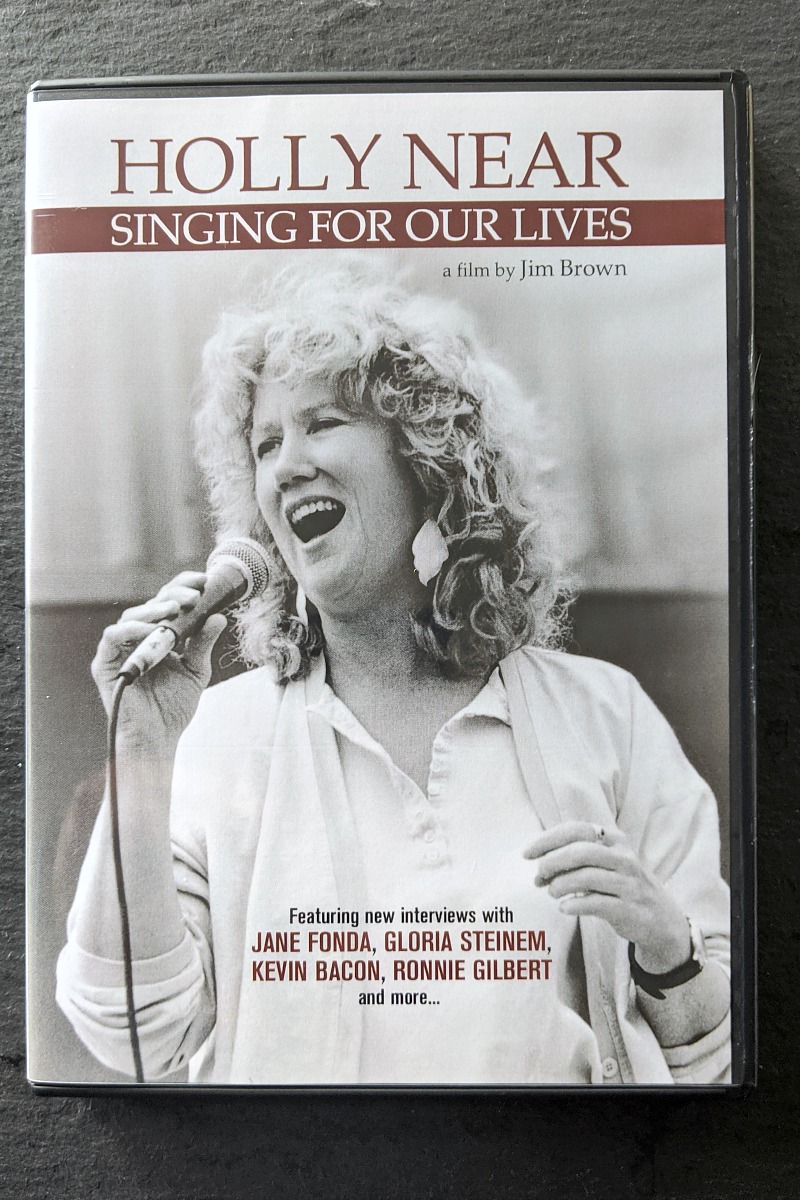 Singing for Our Lives 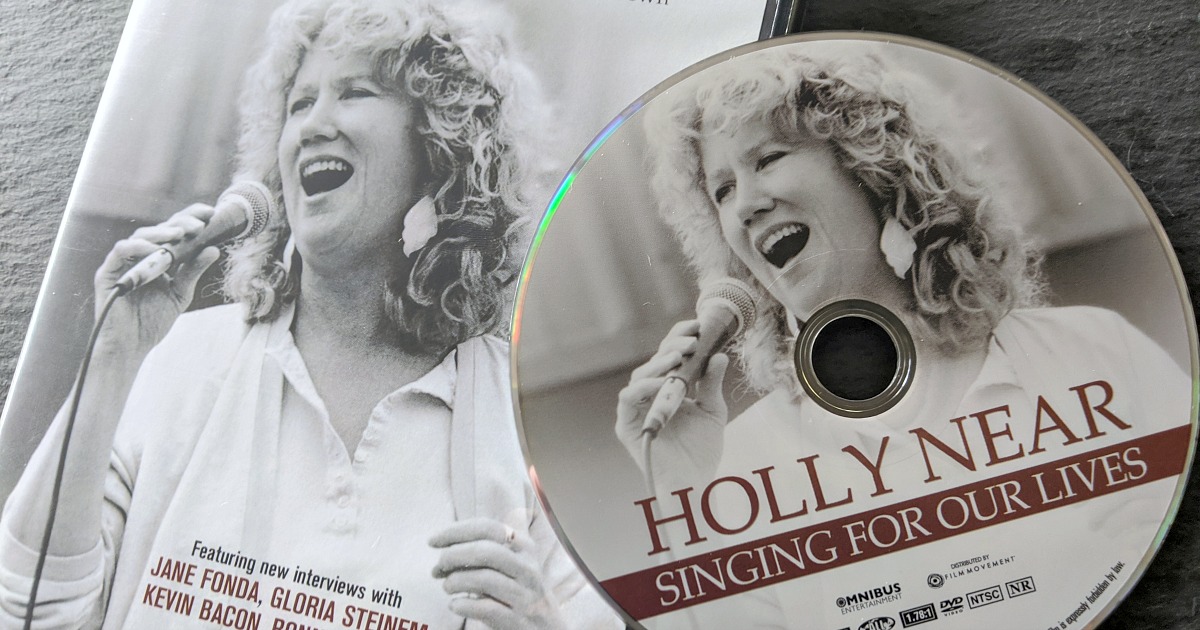 Check out the new Holly Near documentary, so that you can take a look at our not so distant past.

When I was a child in the 70’s, I enjoyed singing along with Holly Near songs.

I really didn’t understand the significance of her music or of the changing times, since I was busy being a kid.

Now that I look back on my childhood, I am grateful for those who paved the way for progress.

The documentary is fascinating, especially in light of current events.

Much has changed since the 60’s and 70’s, but there is still room for improvement.

Holly’s music is as relevant today as it was, when she first began to sing.

Holly Near
Singing For Our Lives