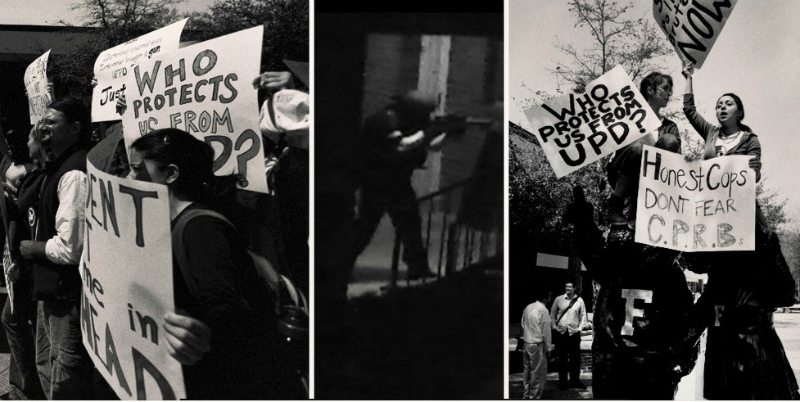 In His Own Home is a documentary that clearly depicts two current issues in this country – the militarization of our college campuses and racist police brutality. Both of those issues collided at the University of Florida in 2010.

After reading the description of the movie, I knew it would be hard to watch. However, I am glad that I did. Reality is often not a pretty subject, but it’s important to understand history and take an honest look at current events. Then we can learn and take action when necessary.

Kofi Adu-Brempong was a disabled graduate student who was in his own home when the incident occurred. This happened before Trayvon Martin, Michael Brown and Eric Gardner ended up as front page news. The incident itself and the actions of the University after the incident are still of concern to many.

Synopsis: “Underlining an ongoing pattern of racism and police brutality, as well as the frightening militarization of campuses nationwide, In His Own Home speaks to widespread and pervasive issues in our country that will, for the time being, remain among our most controversial and disconcerting. When heavily armed campus police broke into the University of Florida campus apartment of disabled and unarmed Ghanaian doctoral student Kofi Adu-Brempong, and within a minute of entry shot him in the face, his life was forever changed.

Yet the officer who shot him, who had previously been caught cruising through town, throwing eggs at residents of a black neighborhood, was neither suspended nor fired. This documentary is about the ongoing pattern of police brutality against blacks, from Gainesville to Ferguson to New York, and the dangers of over-militarized college campuses.

It is about student protests that led to University of Florida administration dropping charges against Adu-Brempong, and about continuing student efforts to revoke SWAT-like teams on campus and establish police review boards.” 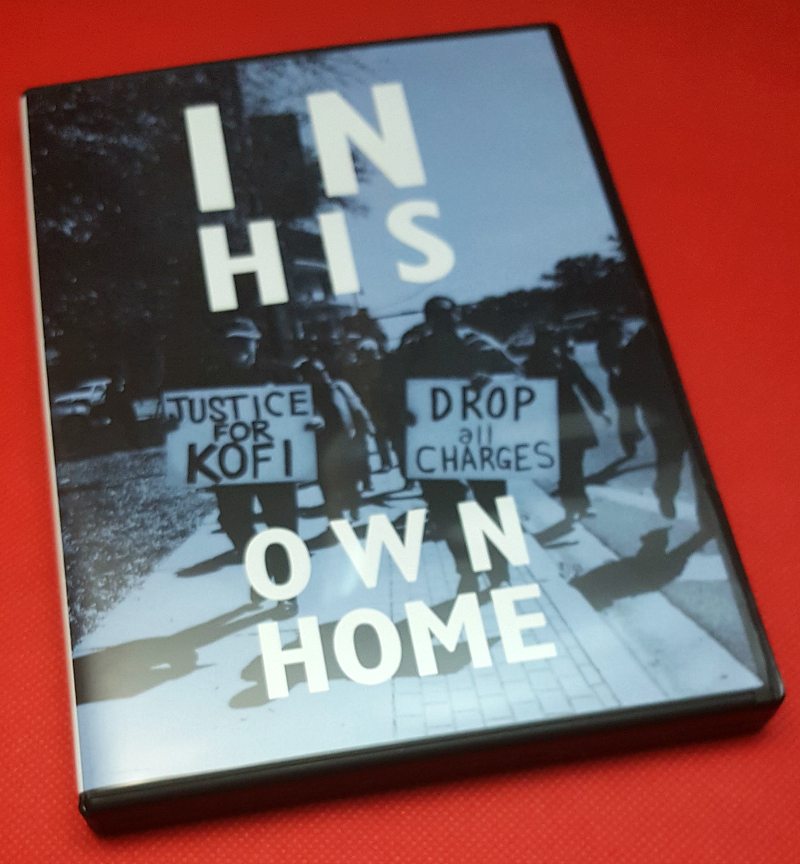