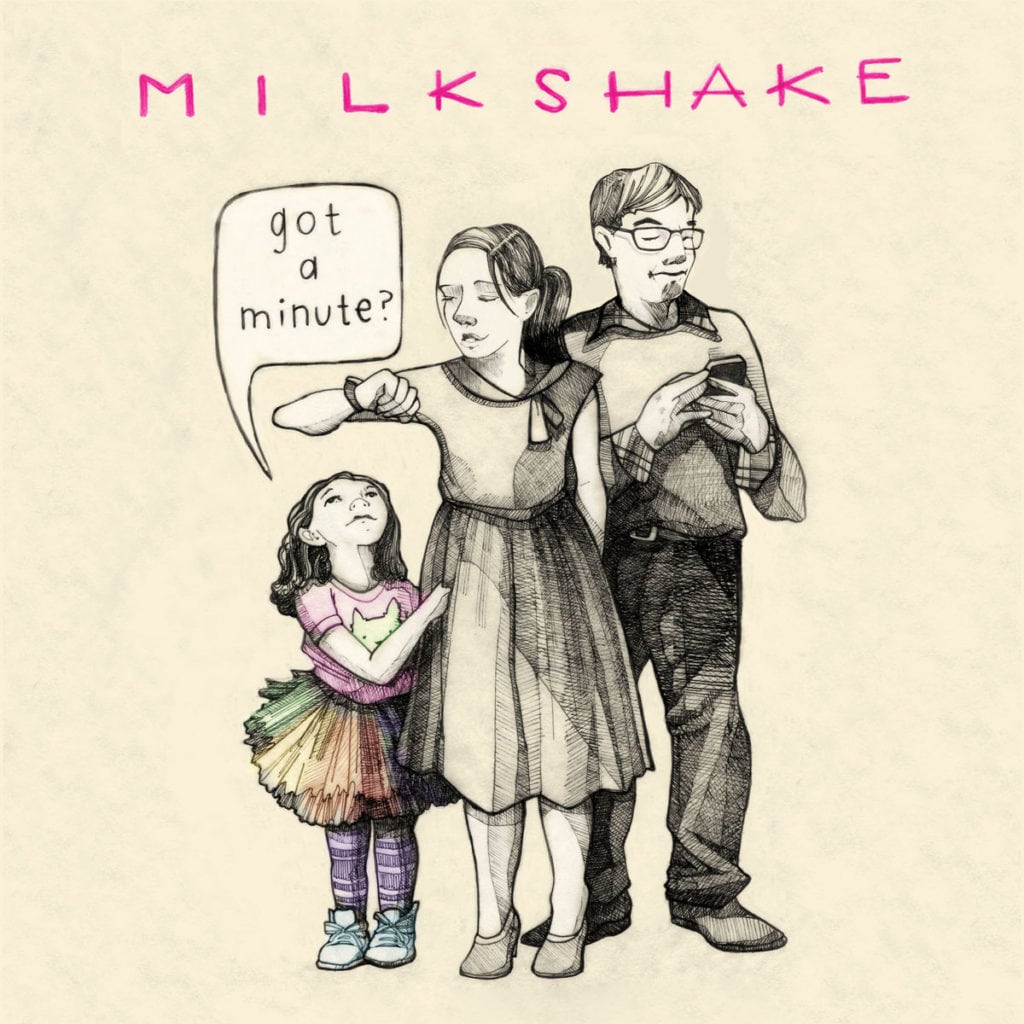 Milkshake Music was nominated for a Grammy in 2009 for their CD Great Day. Since then they’ve busy touring and having lots of fun at their live performances.

Since it’s been four years since their last CD, they’ve made it worth the wait. There are 33 tracks on the CD – Yes, 33!

Each of the songs is short, which is why the album is titled Got A Minute. Some of the songs are just about a minute long and most of them are under 2 minutes. These ‘miniature’ songs are perfectly suited for kids from toddlers to tweens.

The CD is a family affair. There are guest appearances from band members’ kids in several songs. You can hear their voices and even drumming by the kids.

The music can be described as pop-rock. The lyrics are definitely kid friendly, but are also complex enough to keep the attention of older kids. 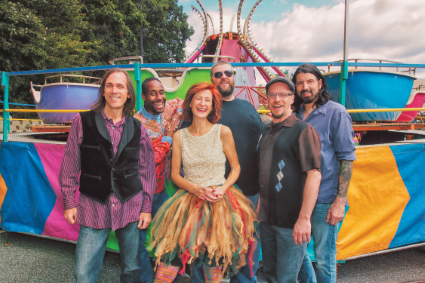