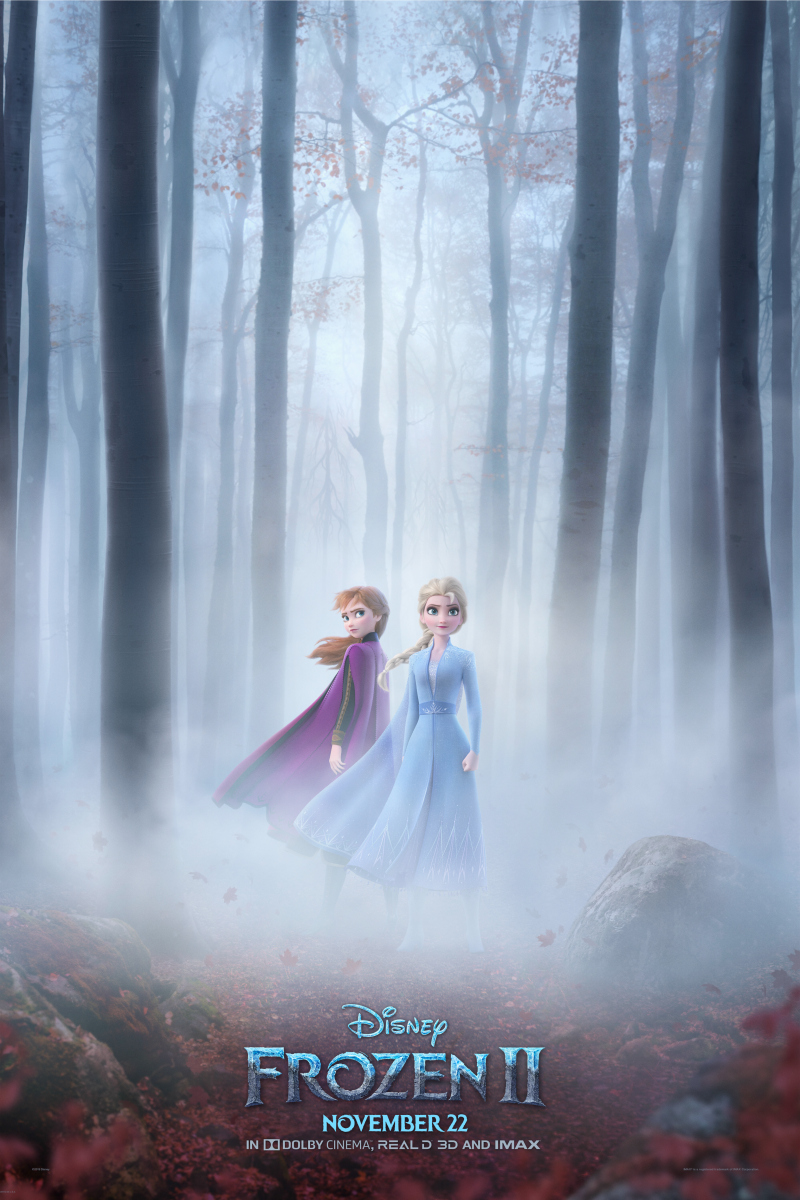 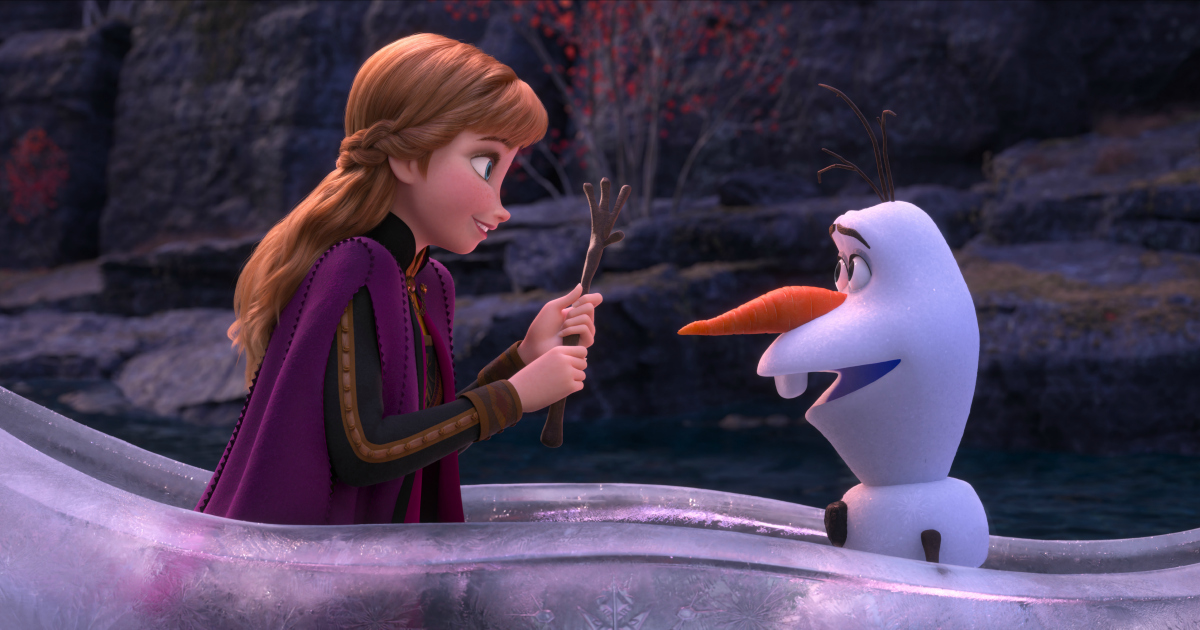 The new movie will be in theaters this November, so now is the time to watch the new Frozen 2 trailer.

Of course, you’ll also want to see the previous Frozen releases again, so you’ll be primed for the new feature film. 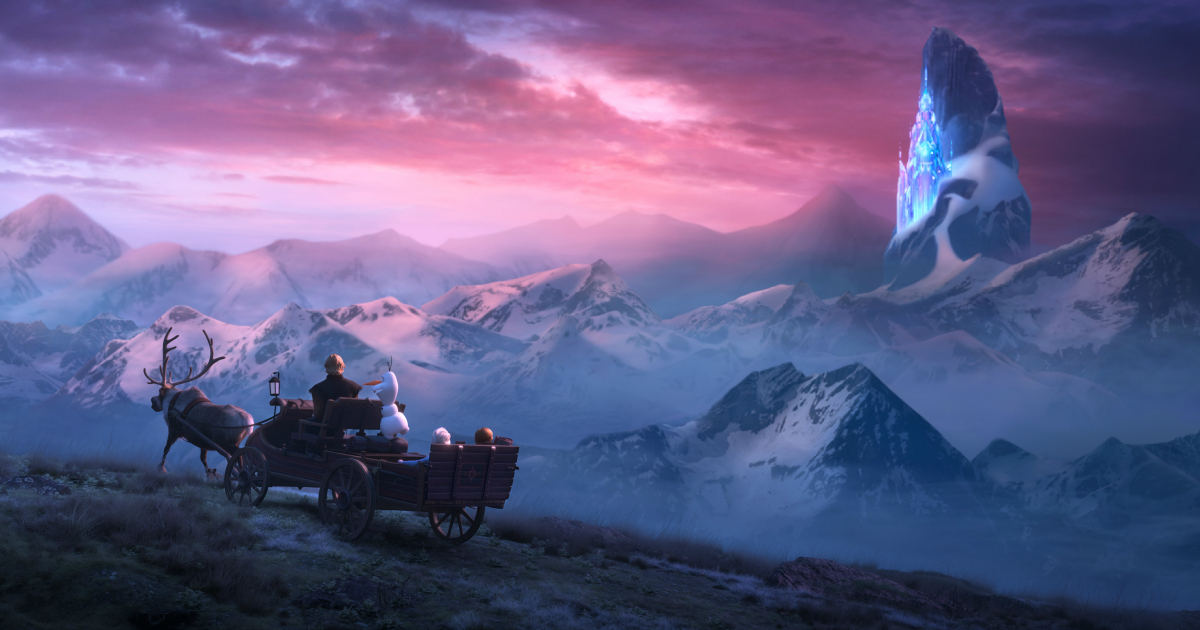 When the Frozen 2 arrives, do you think this movie will surpass the original?

This year is off to a great start, since we’ve already seen some great movies.

Of course, this one and others are on the way and will be released in the next few months.