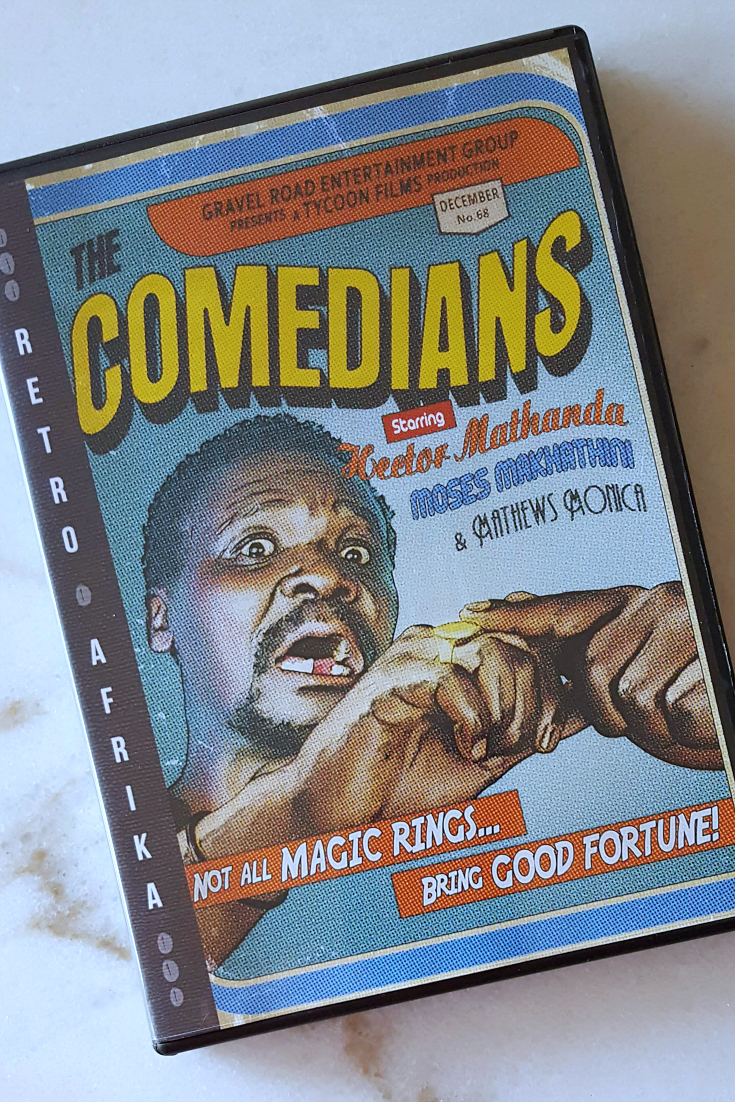 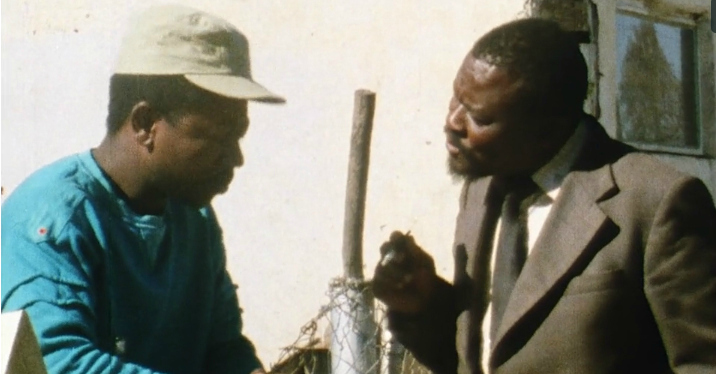 Newly released Retro Afrika The Comedians DVD is a step back to the not so distant past. The movie is from Apartheid-era South Africa, and it has been restored and remastered.

This movie was produced by native South Africans, and features local actors, as well. It is similar to Hollywood b-movies of that time period, but is distinctly South African.

Fortune-seeking hustler Ace Bona borrows his reluctant friend’s magic ring to make himself a wealthy man, only to find that his greed is uncontrollable.
Obsessed with the idea of possessing the ring for himself, he hires a group of thugs to rob his friend of it. Meanwhile, his friend has a trick up his own sleeve. 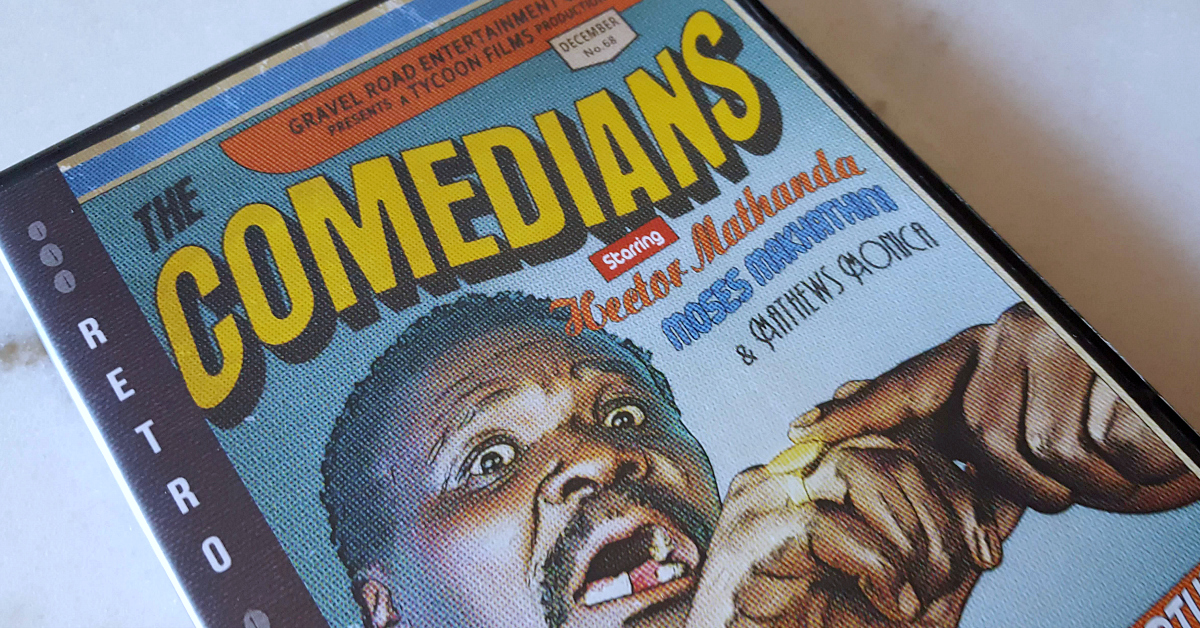