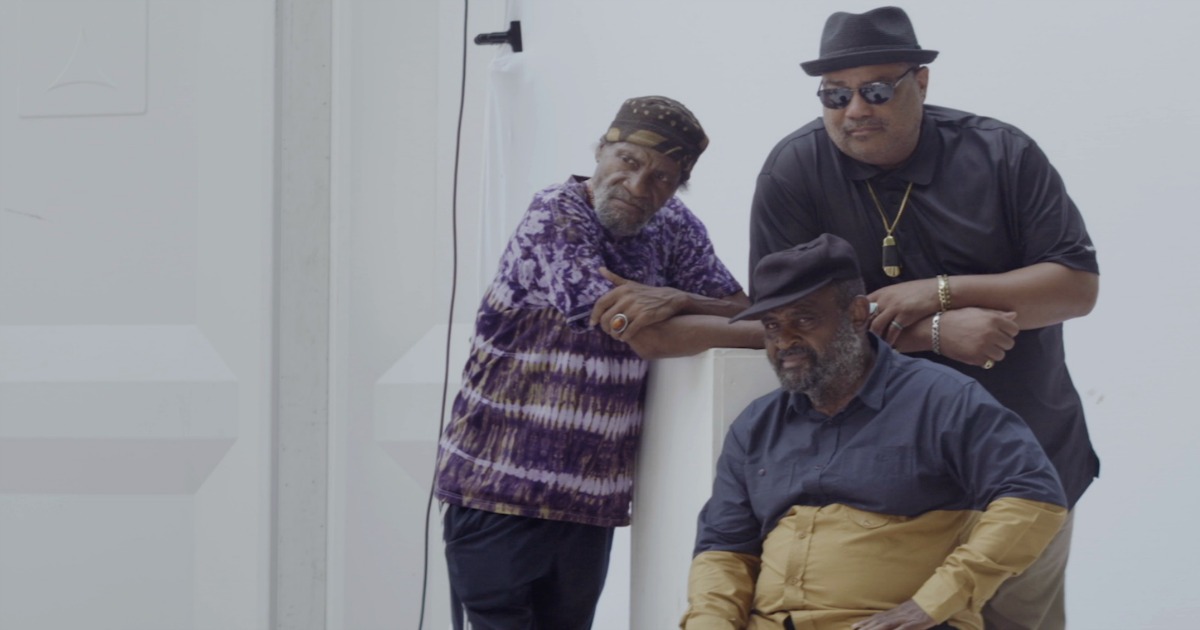 The new Scared of Revolution documentary tells the personal story of poet Omar Ben Hassan, but this is a story that is about more than just one man.

There are broader cultural and societal issues that are brought to light through the telling of the ups and downs he has experienced.

It is a story of redemption that didn’t happen in a bubble.

By taking a look at the internal and external forces that shaped his personal life and his art, we can better understand ourselves and others.

The Untold Story of The Godfather of Rap

Umar Bin Hassan hasn’t even hit 70 yet, but he walks with difficulty and there’s sadness and fatigue in his eyes.

As a member of The Last Poets, a group of performance poets who expressed the progressive spirit of the times starting in the late 1960s, he was a major influence on later hip-hop artists.

Scared of Revolution concentrates on Hassan’s personal life, in which he still fights his demons.

He grew up poor with a violent, unpredictable father, which in turn left him with an inferiority complex.

In the course of his adult life, he has had a string of bad relationships and left children without a father figure. In his darkest hour, he also battled a crack addiction.

“Deep inside, Umar was scared of the revolution himself,” says fellow member of The Last Poets Abiodun Oyewole.

But Hassan takes control of his life again, breaks the destructive cycle and does his best to be the devoted father and grandfather that he was never fortunate enough to have. 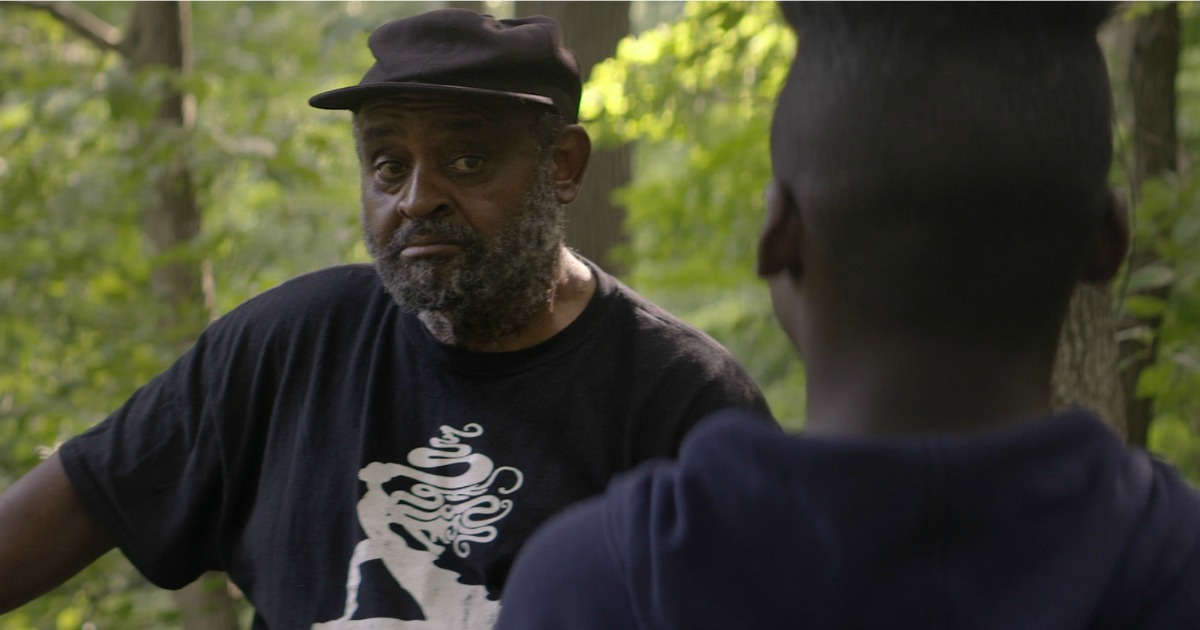 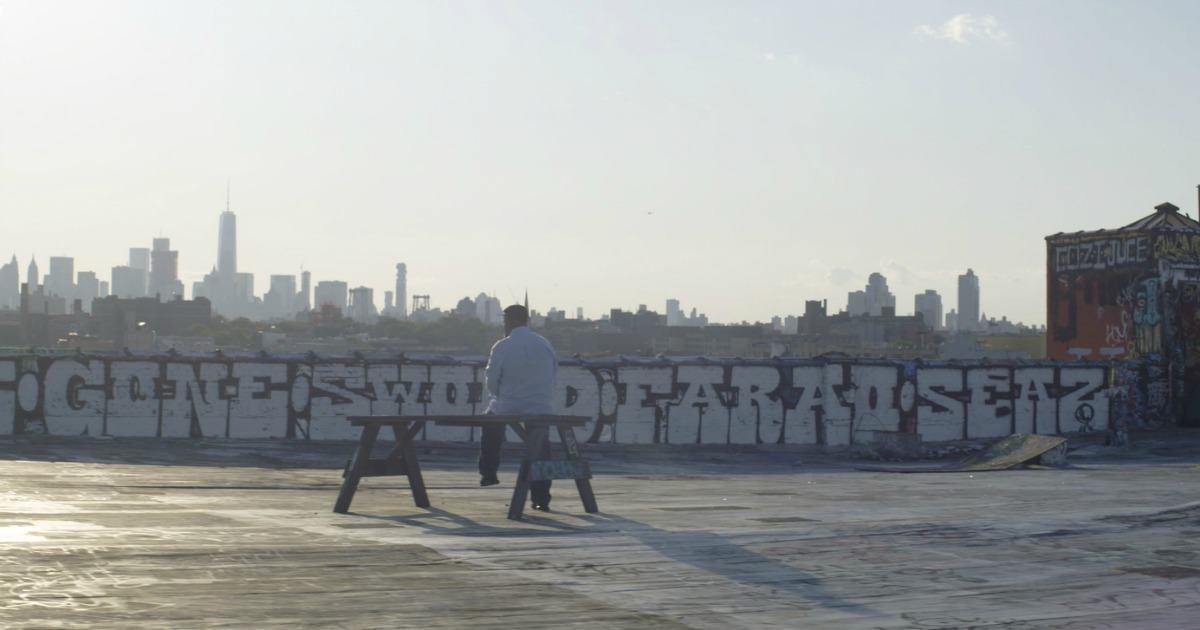