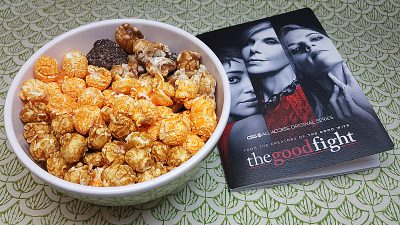 Have you heard about The Good Fight? It’s a brand new original scripted series that is premiering on Sunday, February 19th. The first episode will be airing on CBS. Following episodes will be shown on the CBS All Access streaming service. When I first heard about the political, legal drama, I thought it sounded like […]