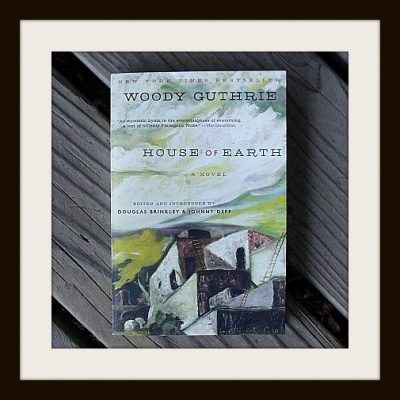 A book by Woody Guthrie that’s being published in 2013? Yes. Woody is known for his popular folk songs and passed away in the 1960’s. This novel was written by the same man in 1947 and finally made it’s public debut this year. I hadn’t been aware that he was also a writer, but it’s a […]