soul on a string 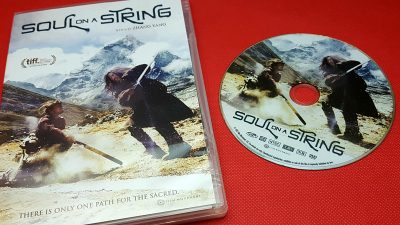 Have you ever seen a Tibetan movie? Now is your chance to dive into a magical tale that can be described as a Buddhist Western. Soul on A String won the Best Cinematography award at the 2016 Shanghai International Film Festival. It was also named as an official selection at numerous film festivals in Asia […]