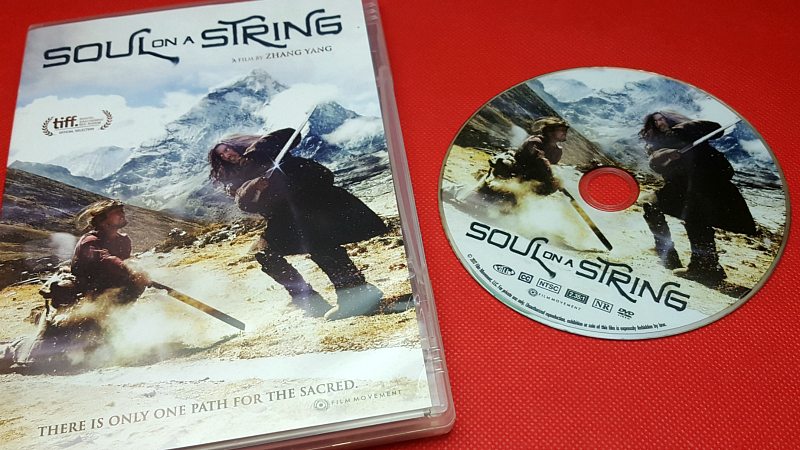 Have you ever seen a Tibetan movie? Now is your chance to dive into a magical tale that can be described as a Buddhist Western.

Soul on A String won the Best Cinematography award at the 2016 Shanghai International Film Festival. It was also named as an official selection at numerous film festivals in Asia and North America. The movie is in Tibetan and has English language subtitles. The visuals are stunning and add to the overall impact of the story.

Synopsis: “After discovering a sacred stone in the mouth of a deer, Taibei, a solitary Tibetan cowboy, embarks on a mission: to bring it back to the holy Mountain of Buddha’s Handprint. Pursued by black market traders who seek the priceless artifact for themselves, as well as two brothers seeking vengeance for the long-ago death of their father, Taibei’s journey will be a long and difficult one – even before it is thrown off course by strange, mystical events.” 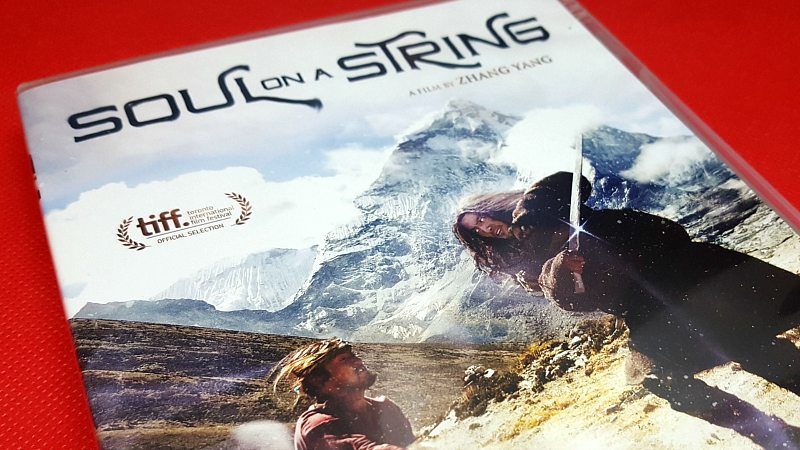 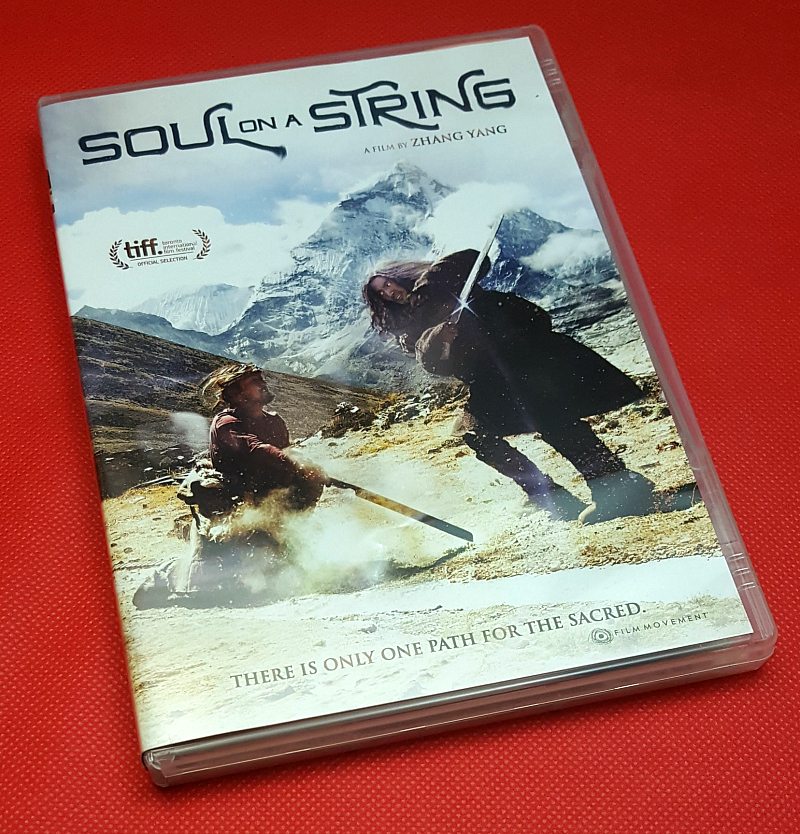