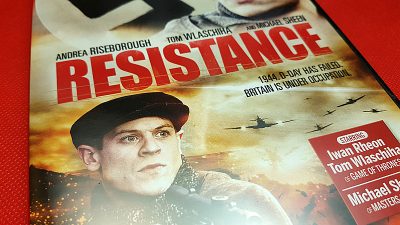 What if D-Day had failed and the Allied Forces had not successfully liberated northwestern Europe from the control of Nazi forces? While I am very thankful that the outcome was positive, it’s interesting to think about how different the world would be had the Third Reich continued their expansion across Europe. Resistance is drama that […]