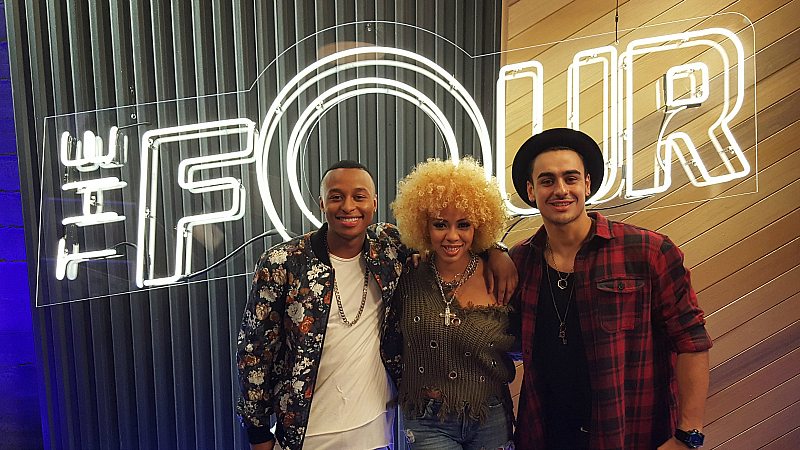 The Four: Battle for Stardom

Ready for a brand new musical competition show? The Four begins this month and I had the pleasure of meeting several of The Four contestants from the inaugural season.

Each of The Four contestants already has a solid foundation for success, so the competition will be fierce. We can expect to see world class performances as the competition progresses. The winner will have the support of the experts to propel his or her career forward at the end of the season. 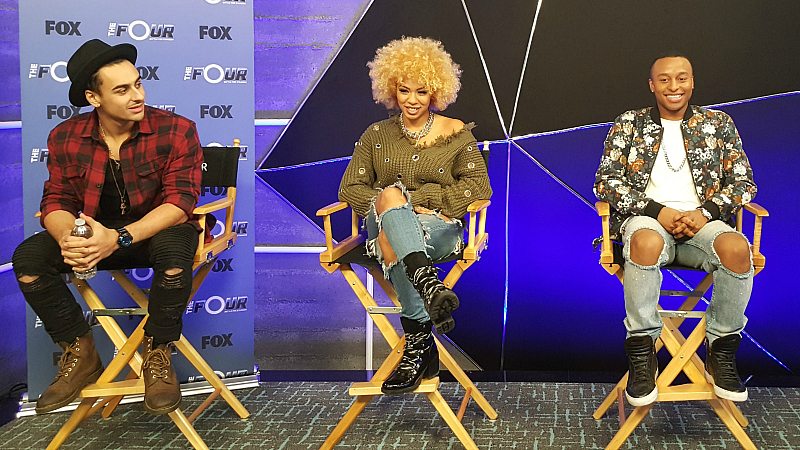 After getting to know these artists and seeing each of them perform, I have no idea who will end up on top. The performances showcased their skills and their individual personalities.

All three are unique and deserving of success, so this inaugural season is bound to be an entertaining journey to the finale.  I'll be looking forward to seeing which of The Four contestants will win. It may be one of these or it may be another we meet along the way.

The Four premieres January 4th at 8/7c on FOX

Also, check out additional entertainment articles on Mama Likes This. 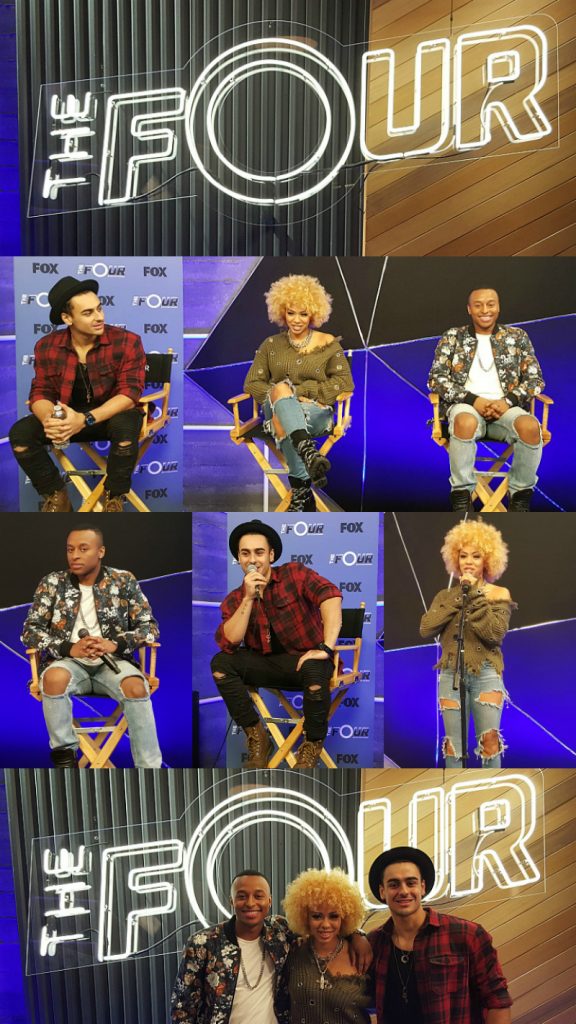