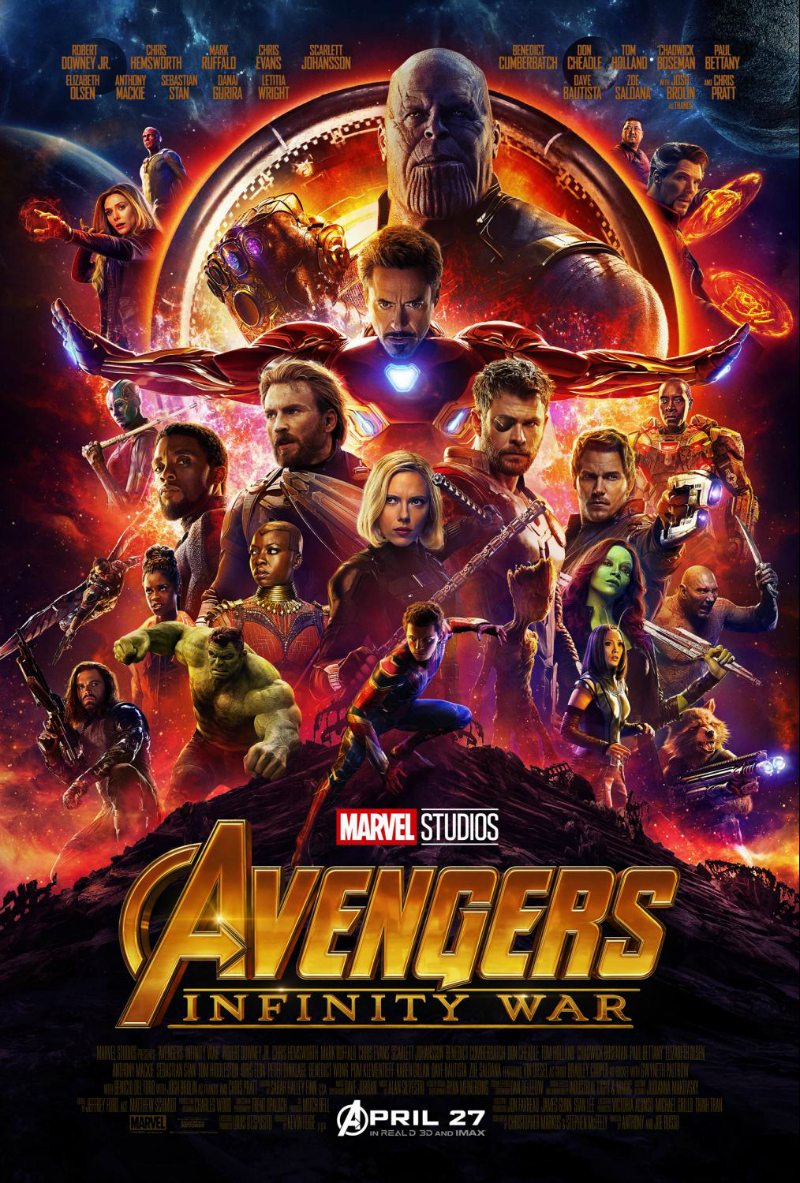 Are you ready? Avengers fans have been waiting for years, and soon will be able to watch Infinity War on the big screen.

All of your favorite Marvel characters come together for an epic battle to save the universe. And, you can watch the official trailer to get ready for opening night! 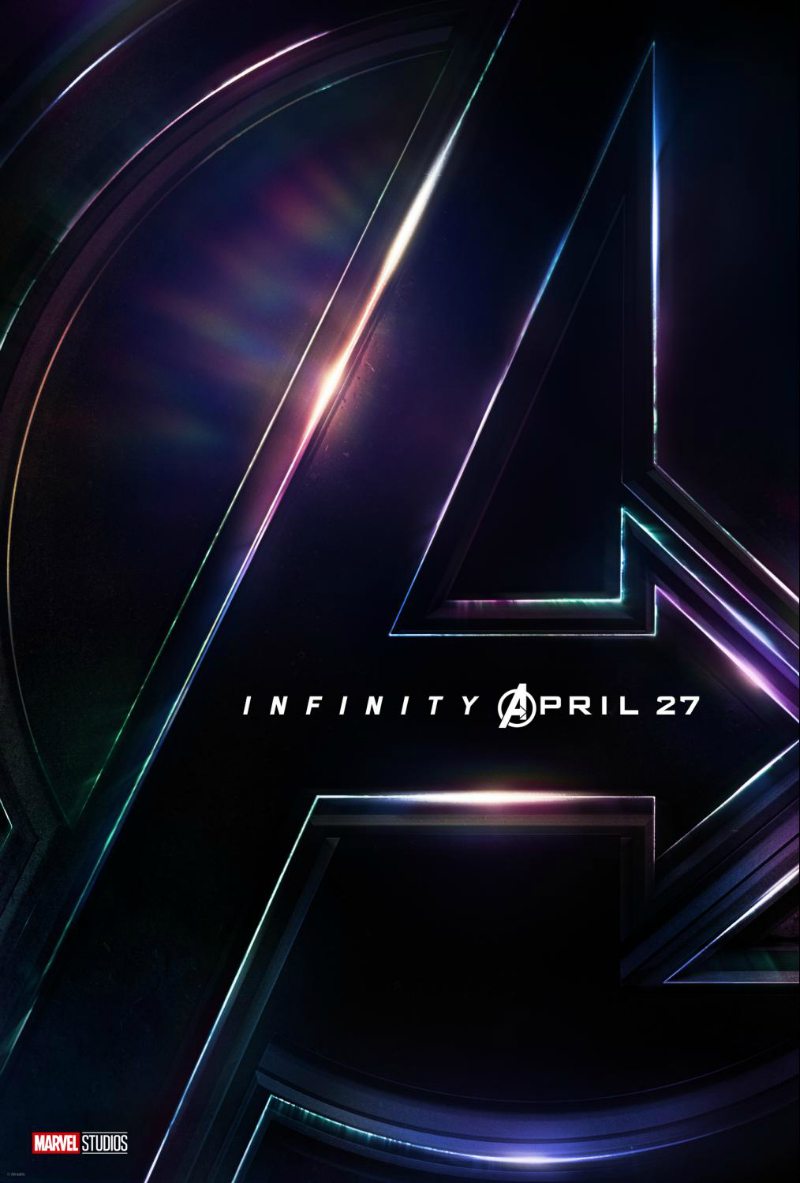