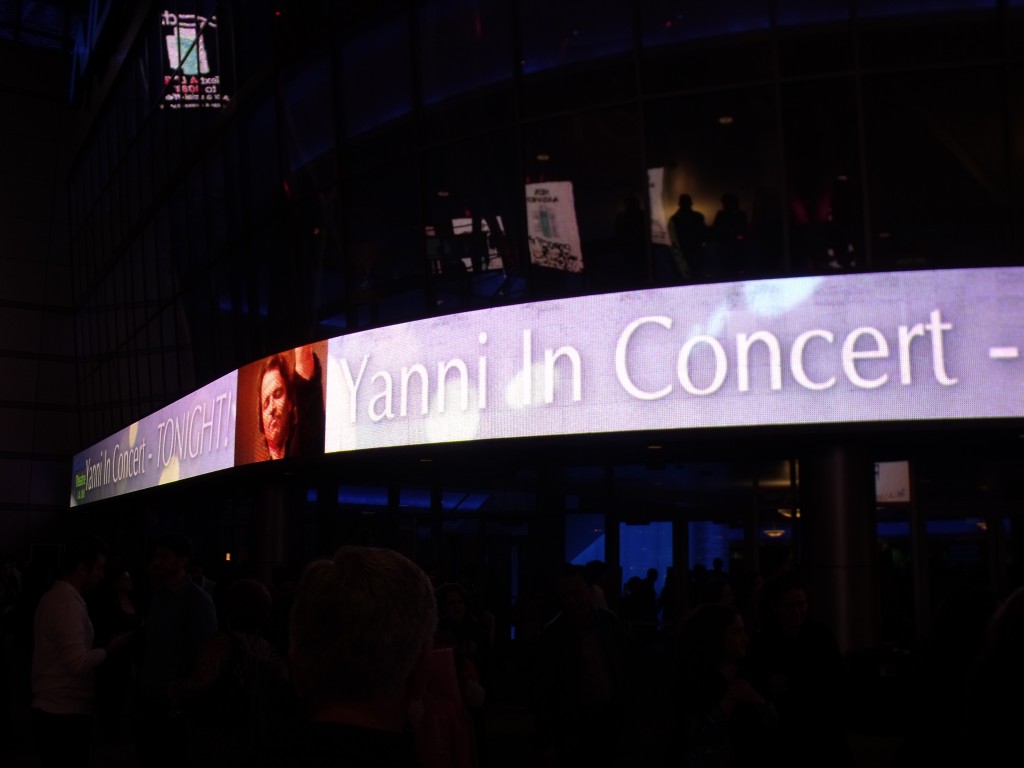 I’ve been enjoying listening to Yanni’s newest cd, Truth of Touch. The music is absolutely beautiful.

When I had the opportunity to see him on stage with his orchestra I jumped at the chance. The cd is great, but nothing really compares to a live performance. 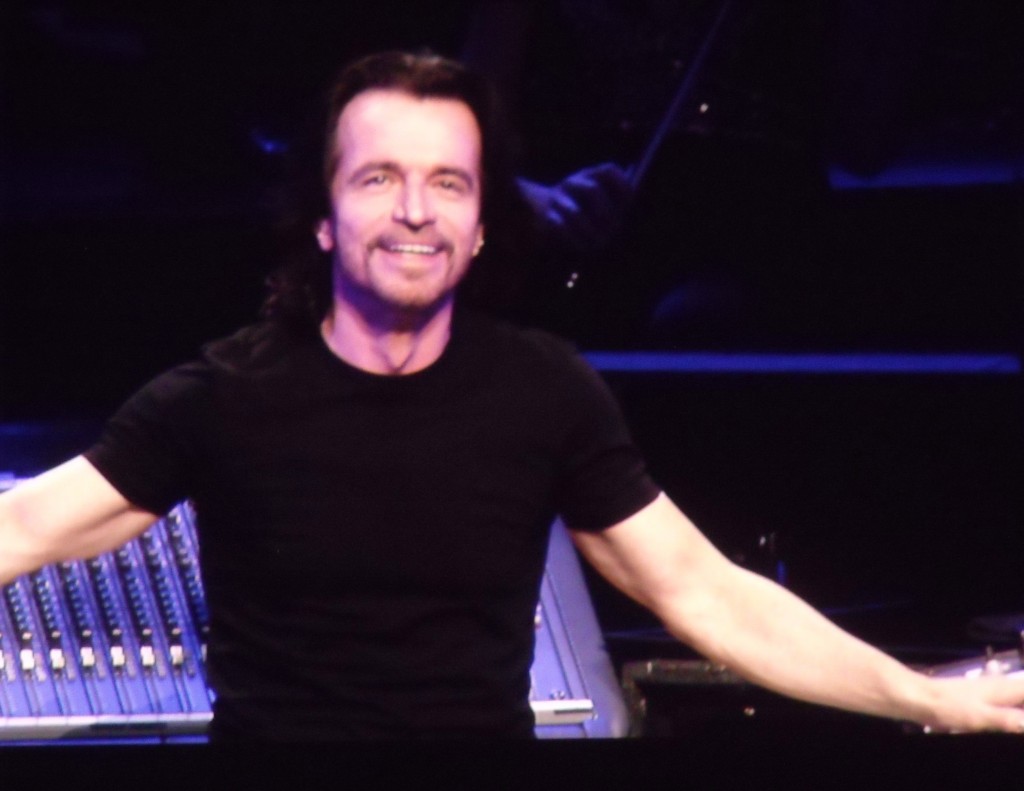 Yanni is from Greece and has a large international following. As I waited outside the theatre before the concert began, I was reminded of what a wonderfully diverse place Los Angeles is. I heard at least a dozen different languages being spoken outside. We were all there for the same reason. The music speaks to the heart. 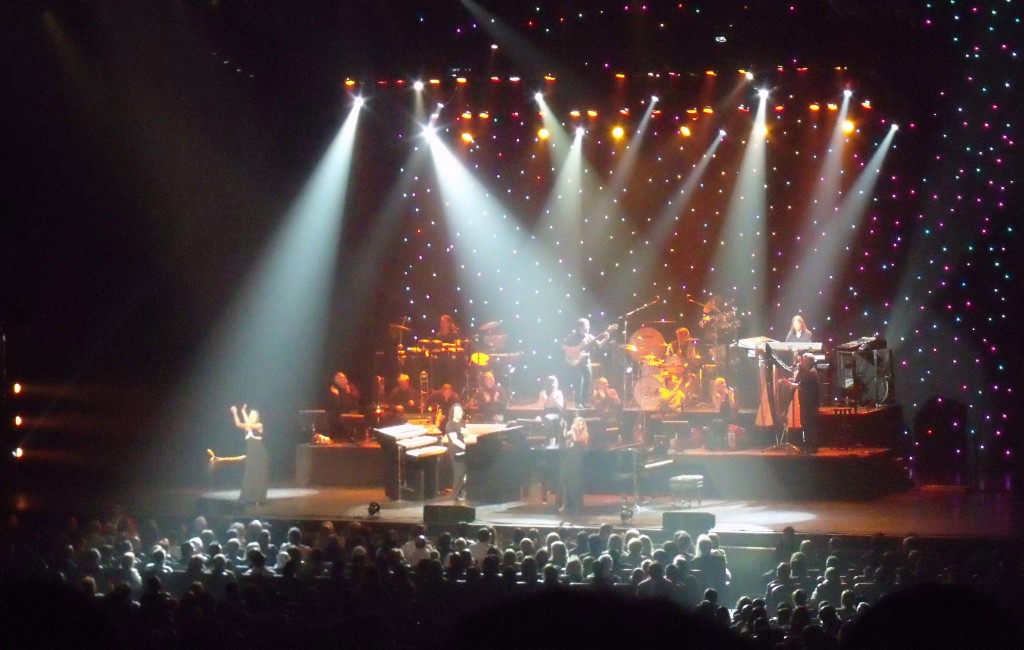 I hadn’t seen him perform before, so wasn’t quite sure what to expect. I thought the focus would be on him. Obviously, he is an integral part of it, but the focus was really on the music itself. The other musicians weren’t in an orchestra pit. They were all on stage where they could be seen and heard. Each of them were featured with solos that highlighted the music and their particular skills. 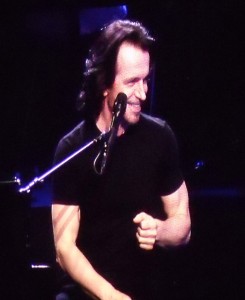 Yanni was very personable when he talked between songs. He and the other musicians were full of smiles and having a great time. Their happiness was contagious. The audience thoroughly enjoyed it.

He played some music from the new cd, but most of it was from his older releases. There was a good mix of musical styles full of a range of emotions. Towards the end, vocalists joined him on stage, but most of the show was instrumental.

I thoroughly enjoyed the concert and would be happy to see him perform again. 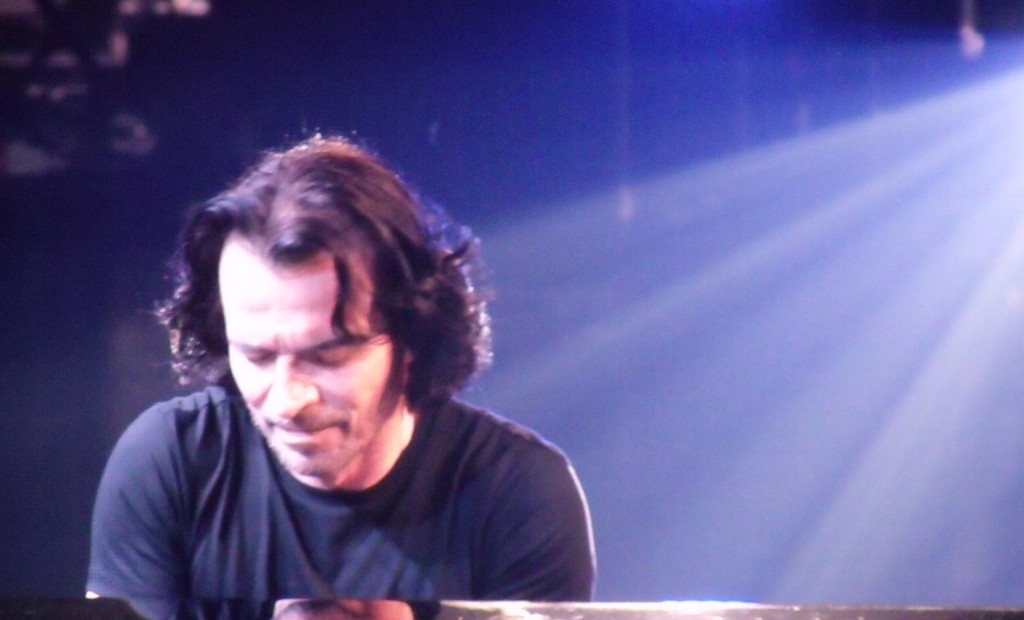 TOUR SCHEDULE – You can check out the rest of the concert tour schedule on the official Yanni website.

Disclaimer/Disclosure: Concert tickets were provided to me through the One2One Yanni Blog Tour.