Afterimage  is a captivating historical drama based on the life of famed Polish avant-garde painter Wladyslaw Strzeminski during the rise of Stalinism.

Often movies idolize action heroes, but in Afterimage the hero is an artist who is also an amputee. He is strong and willing to stand up for his convictions no matter the cost.

I found the movie to be fascinating from an historical perspective and also in light of current world politics. If it had been entirely fictional, it would have been interesting. Since the man and story are real, it’s even more interesting.

Adterimage is in Polish with English subtitles. It’s not rated, but will appeal most to adults and teens, especially those who are interested in history or art.

This is the final film from director Canrzej Wajda and it received numerous awards from international film festivals.In addition to the movie, the blu-ray + DVD set includes a documentary by the filmmaker entitled “Wadja by Wadja.”

Synopsis: “AFTERIMAGE looks at the last years of Władysław Strzemiński, Poland’s best-known interwar artist and a theoretician. The film opens with Strzemiński, a controversial and visionary artist (who only started painting after he became a double amputee), working in his apartment, only to be interrupted by the unfurling of the
Soviet flag outside his window.

As Stalinism spread to Poland, the unbending Strzemiński refused to compromise his art for the sake of the preferred socialist realism style. He eventually became persecuted and expelled from his Chair at the Łodz Academy of Fine Arts, but the ever-compelling and charismatic teacher was surrounded by loyal students who emboldened him to fight against the Party while they themselves risked jail for publishing his book (posthumously).

Strzemiński, who created the concept of Unism, was a co-founder of the constructivist group Blok and the founder of the Museum of Modern Art in Łodz. AFTERIMAGE refers to a series of late-1940s Solarist paintings by Strzemiński, who was friends with Marc Chagall, Alexander Rodchenko, Kazimir Malevich and was once married to the sculptor Katarzyna Kobro. Their daughter Nika figures prominently in the film.

After Strzemiński became a persona non grata, his art was “erased” from museum walls, but over the years he has come to symbolize artistic resistance against intellectual tyranny.” 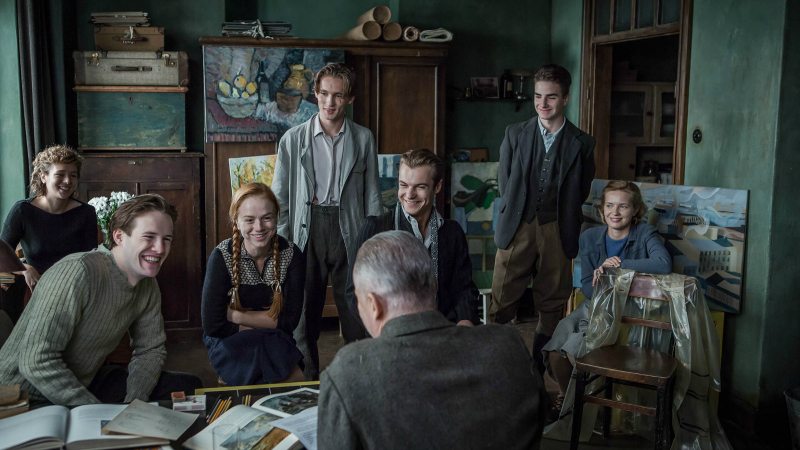 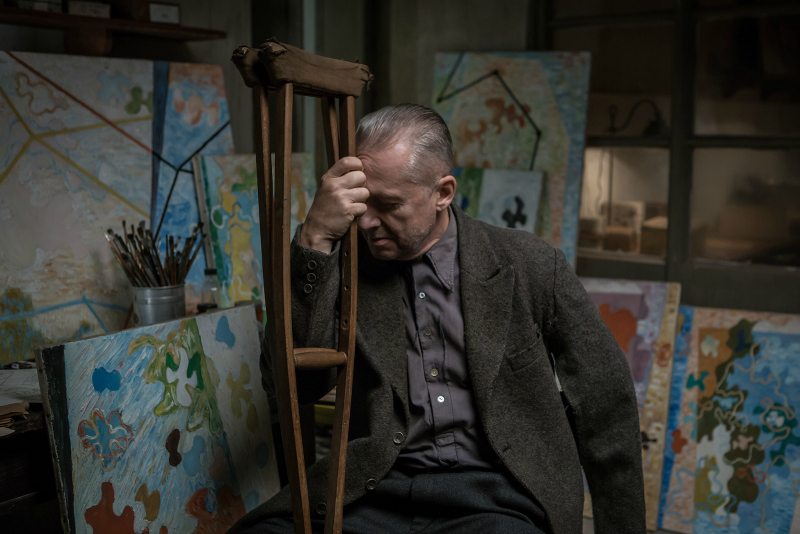