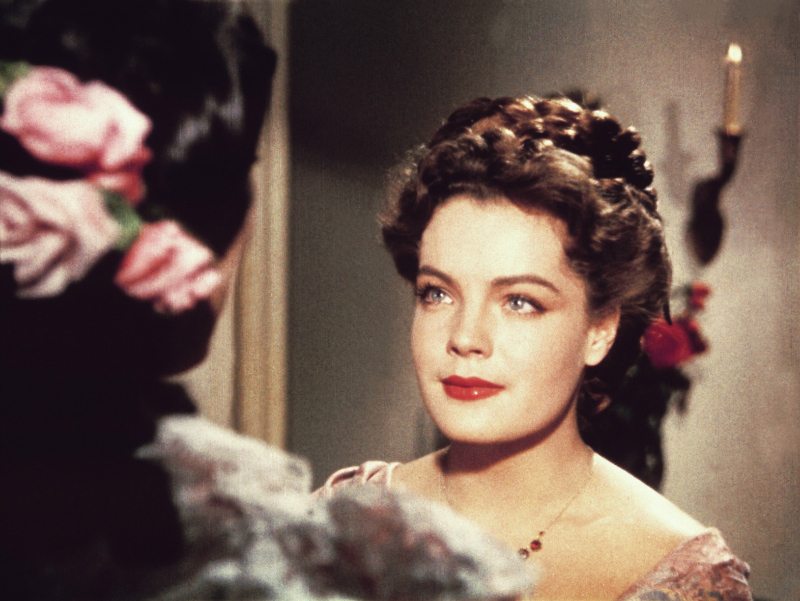 Have you seen the classic Sissi Trilogy? The family friendly Sissi movies first made their debut on the big screen in the 1950’s. They are now newly restored and available on blu-ray for the first time in North America.

The three lavish movies feature Romy Schneider as Princess Elisabeth (Sissi) of Austria who went on to become the Empress of Austria. The movie was a success in both Europe and the US for it’s captivating story and inside look into the royal life. 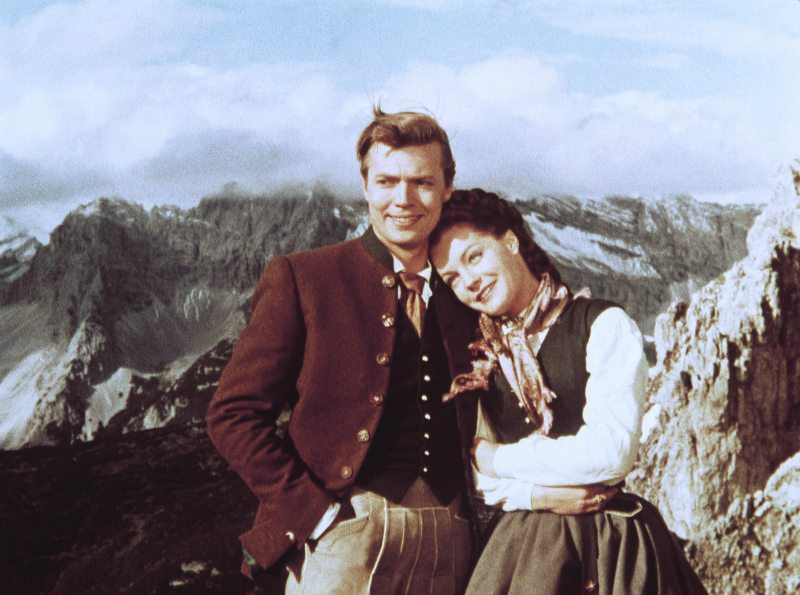 “The titular heroine is a preteen 19th century lass of noble birth, who charms everyone she meets. Especially impressed is young Franz Joseph, emperor the Hapsburg Empire. When Sissi comes of age, the emperor pursues the girl romantically, with fascinating results. Filmed in 1955, Sissi was the first of a popular series of films showcasing Romy Schneider as the young Empress Elizabeth. The actress’ mother, Magda Schneider, also appears prominently in the proceedings.”

“Through her Hungarian teacher, the young Empress Sissi is enchanted by Hungary, a country she has never visited, but feels an affinity with. The Council of Ministers wants to punish some Hungarian rebels, but Emperor Franz Joseph gives all the rebels amnesty, including their leader, Count Andrassy. The Emperor is influenced by his wife, who says that you cannot win a country with force, only with love. The Hungarians are deeply affected by Sissi’s love for their country, and want to crown Franz Joseph and Sissi as King and Queen of Hungary. At a big ball for the Hungarians the Emperor’s mother, Archduchess Sophie, insults Count Andrassy, by refusing to greet him. Sissi rescues the situation by asking Count Andrassy to dance with her.”

Sissi: The Fateful Years of the Empress

“The young Empress Sissi is staying at the Godolle Palace in Hungary with her little daughter and some court people. Here she can be herself, liberated from all the strict court rules in Austria. She spends her days with Count Andrassy, riding in the woods. At a ball in his castle he declares his love for her. Because of this Sissi feels forced to break her relationship with him, and moves back to Vienna. It is soon discovered that she is seriously ill with tuberculosis. Dr. Seeburger doesn’t think she will survive the winter, but a change of climate might help. After some months on Madeira Sissi’s illness is even worse. Her mother, Duchess Ludovika, then decides to go to Madeira to help Sissi recapture the joy of life. When Dr. Seeburger examines Sissy at Corfu some weeks later, he finds her fully recovered. The Austrian ministers suggest that Emperor Franz Joseph should combine his reunion with Sissi with an official visit to Lombardy-Venetia. Austria is much hated there, but needs a good relationship with this country. The ministers think that Sissi can bring forth a miraculous change of sentiments in Lombardy-Venetia, just as she did in Hungary.” 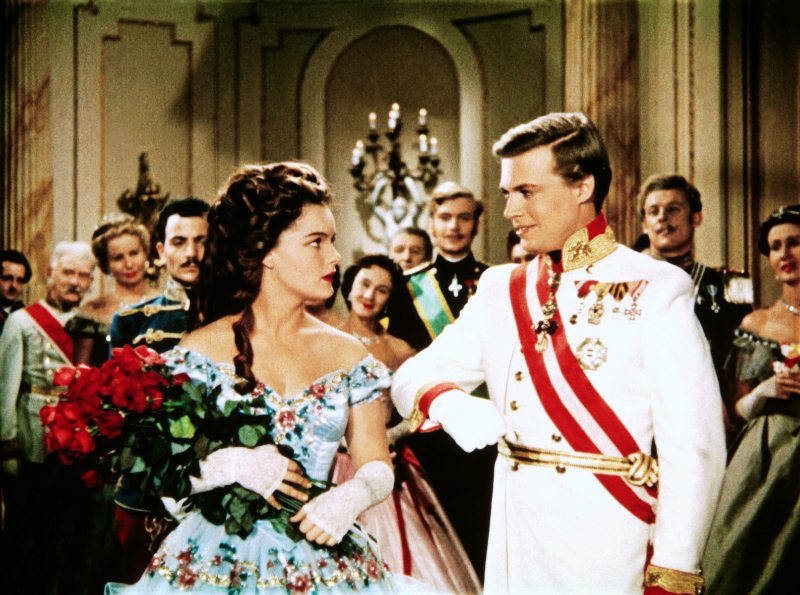 The blu-ray collection includes all three movies in the Sissi Trilogy, bonus features and a collectible booklet. 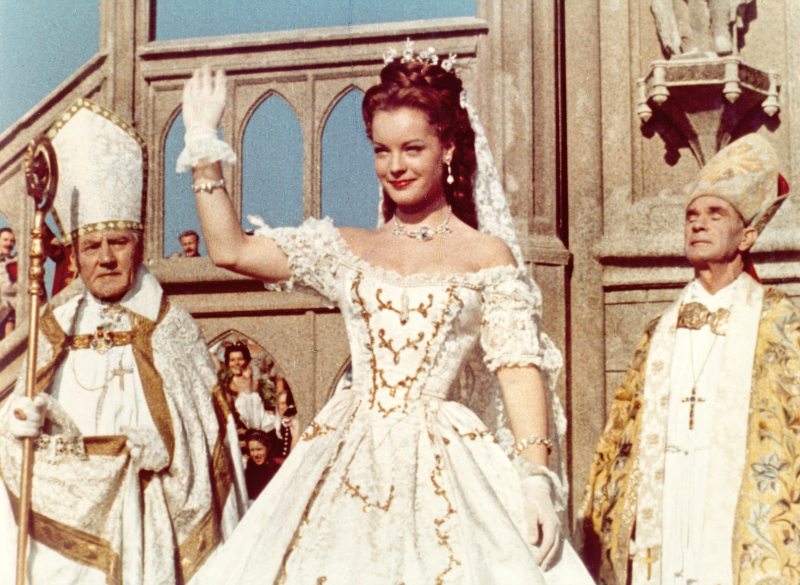 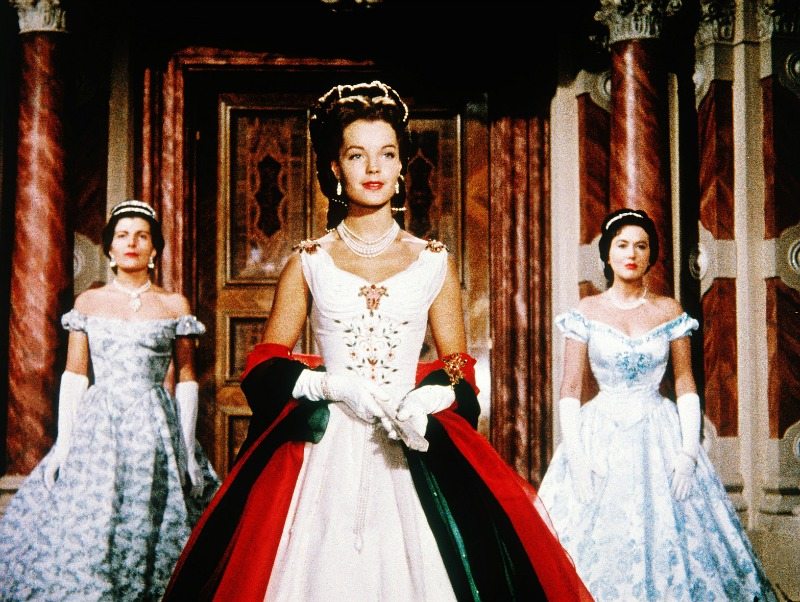