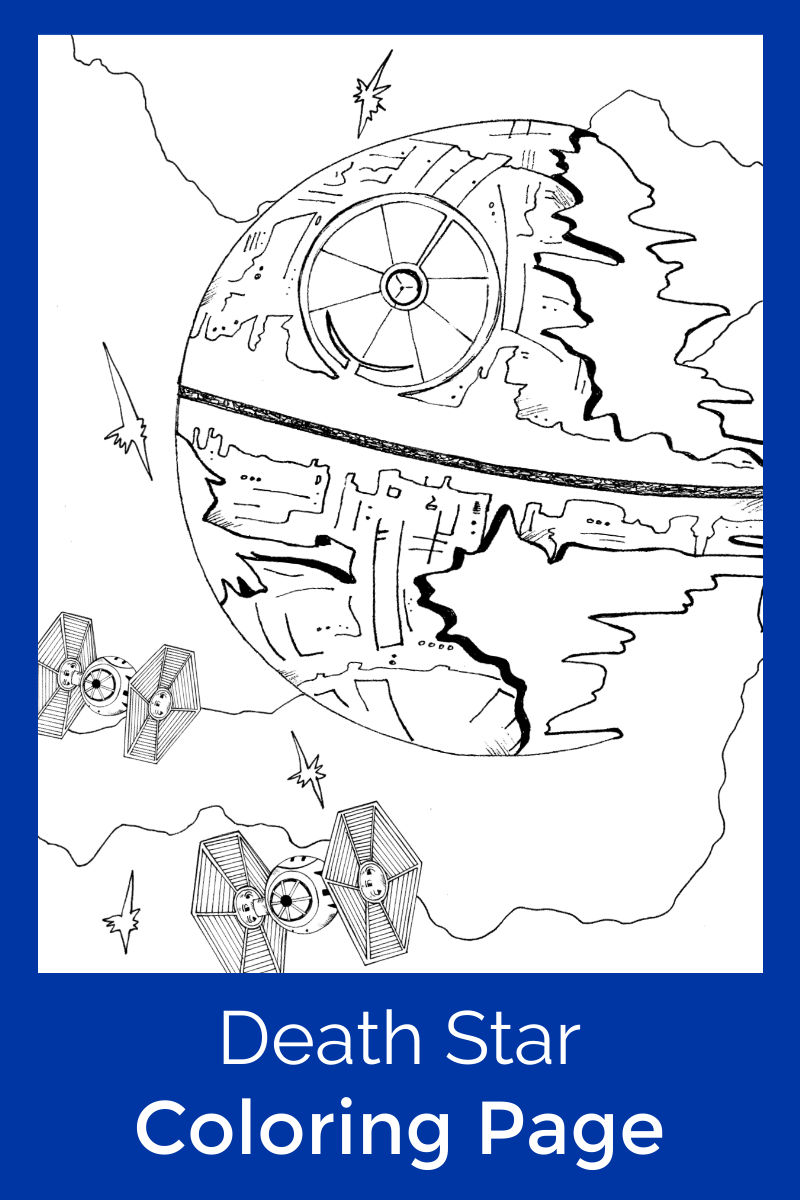 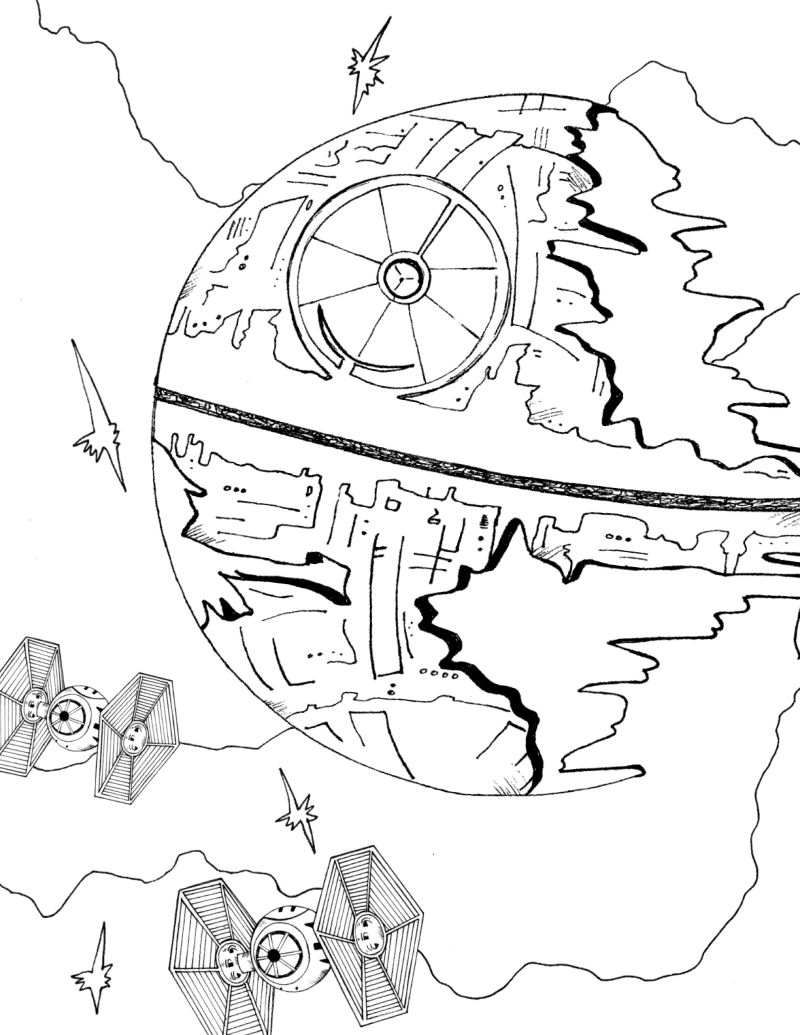 Color this free printable Death Star coloring page, so you can have some Star Wars inspired fun at home.

The Empire’s ultimate weapon has suffered some damage, but it has still played a significant roll in the Star Wars Saga.

Also in this picture are two Tie Fighters and plenty of background area for you to add your creative touches to the galaxy.

Download the free printable Star Wars Death Star coloring page, so that you or your child can create their own Disney inspired movie scene. 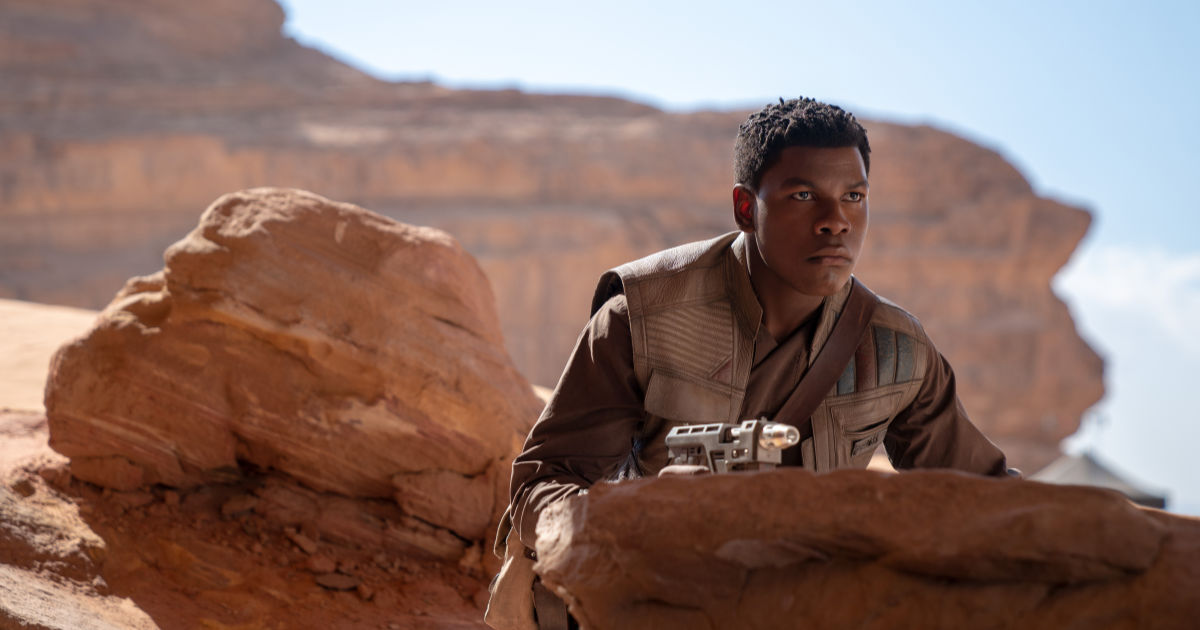