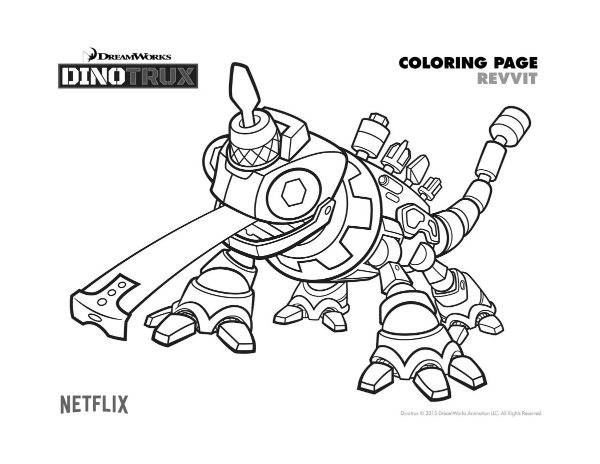 Revvit is ready for action, so you’ll want to catch all of the new episodes of Dreamworks Dinotrux . 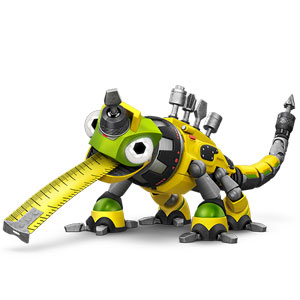 Click HERE to download the free printable coloring page, so your kids can color Revvit from Dinotrux.