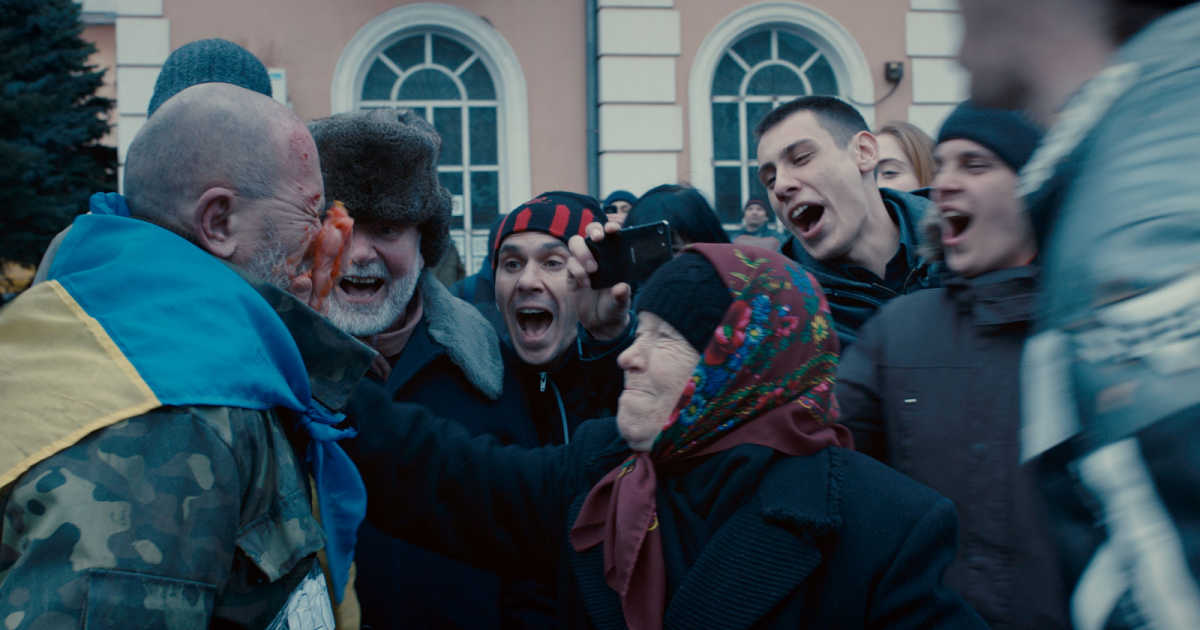 Drama Set In The Donbass Region of Ukraine 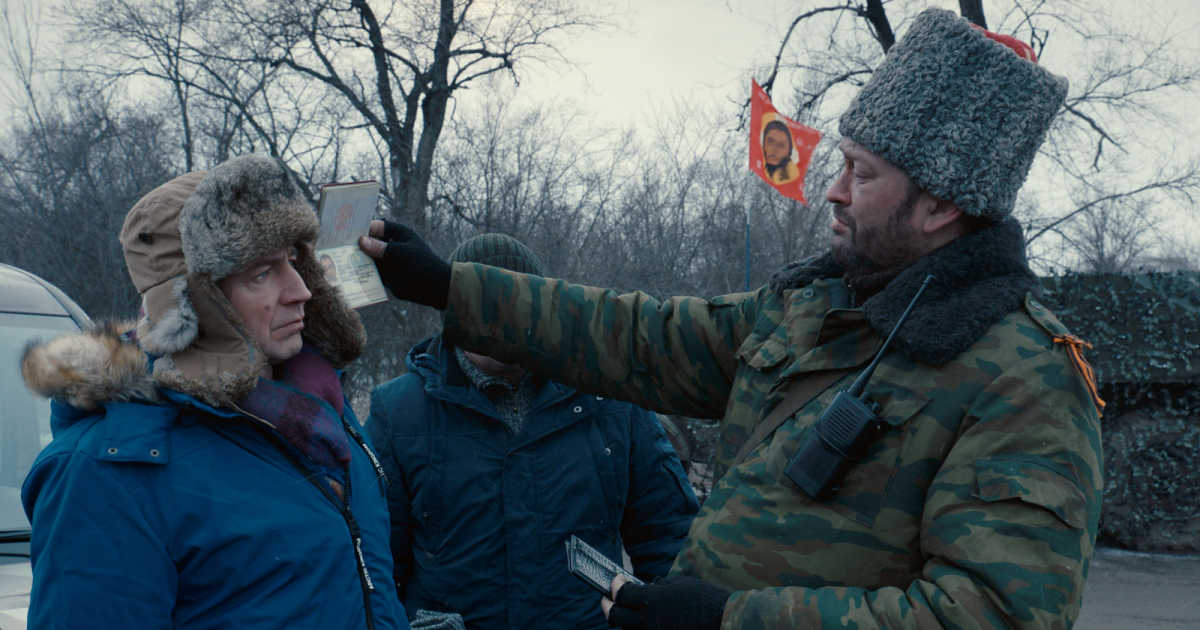 Conflict in Ukraine is not new, but the Donbass drama movie set about 15 years ago gives insight to historical and current events.

This part of Eastern Ukraine near the Russian border is once again making news.

The film is a fictional documentary that truth and black comedy woven into it.

Lines between truth and fake news are blurred in the movie, so nothing is clear and there are obvious parallels to the current Russian invasion.

Donbass is not rated, but is best for adults and older teens who can follow along with the subtitles and pick up on the subtleties of the film. 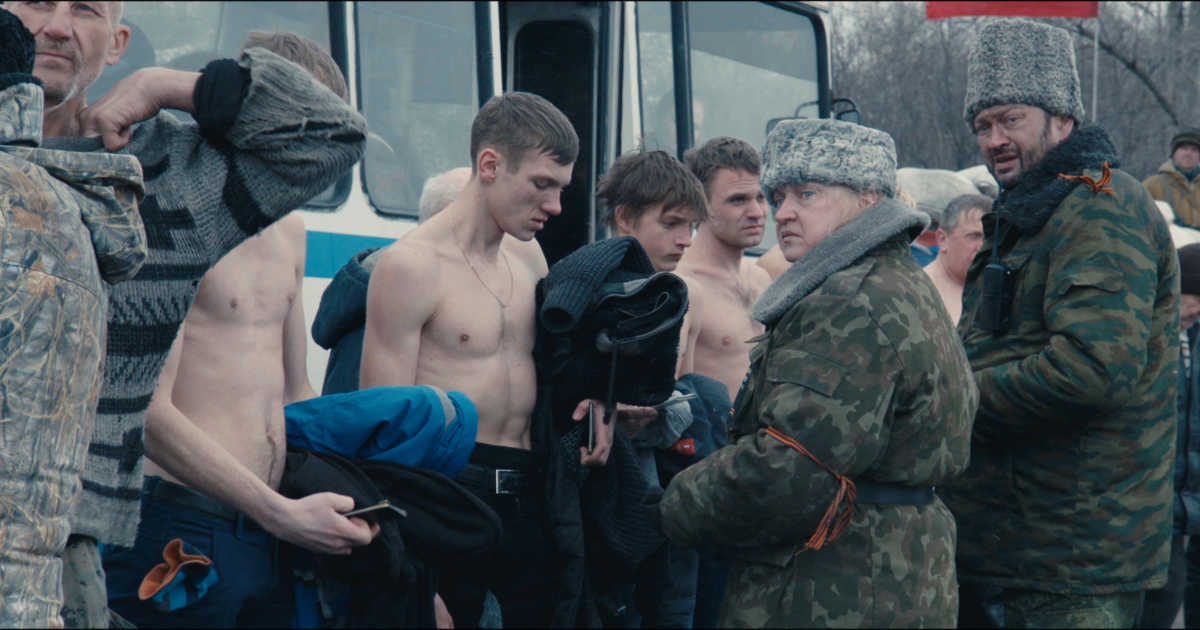 In the Donbass region of Eastern Ukraine, mid-2010s: a hybrid war takes place, involving an open armed conflict alongside killings and robberies on a mass scale perpetrated by Russian-separatist gangs.

In the Donbass, war is called peace, propaganda is uttered as truth, and hatred is declared to be love.

Life is suffused with fear and suspicion.

What is real and what is fake news?

Ukrainian and Russian with English Subtitles 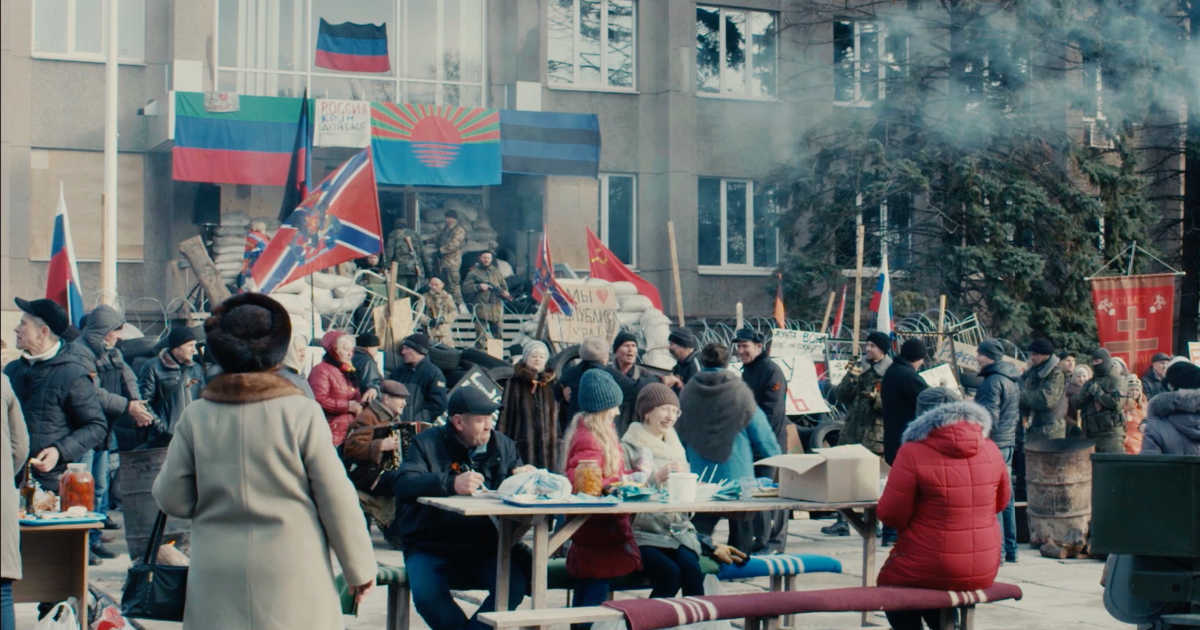