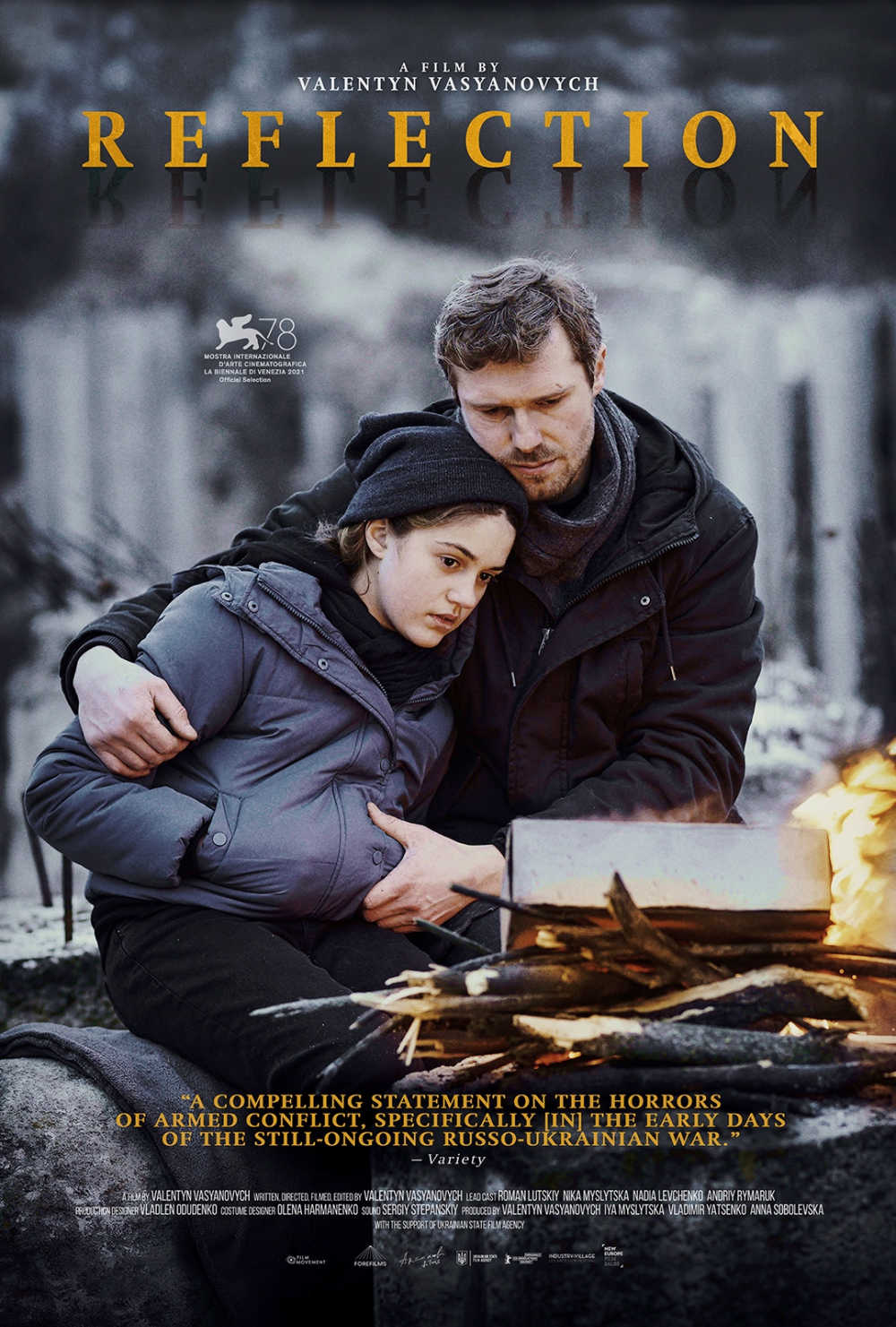 Reflection is a compelling drama of the horrors of war and it’s aftermath, inspired by the still ongoing Russian war in Ukraine.

War is not just the fighting that happens in the warzone, it is the damage and trauma that remains.

This is true for any conflict, but long term wars compound it.

Reflection is a fictional drama, but will get you thinking about the difficult process of healing that it needed by so many people in Ukraine and elsewhere. 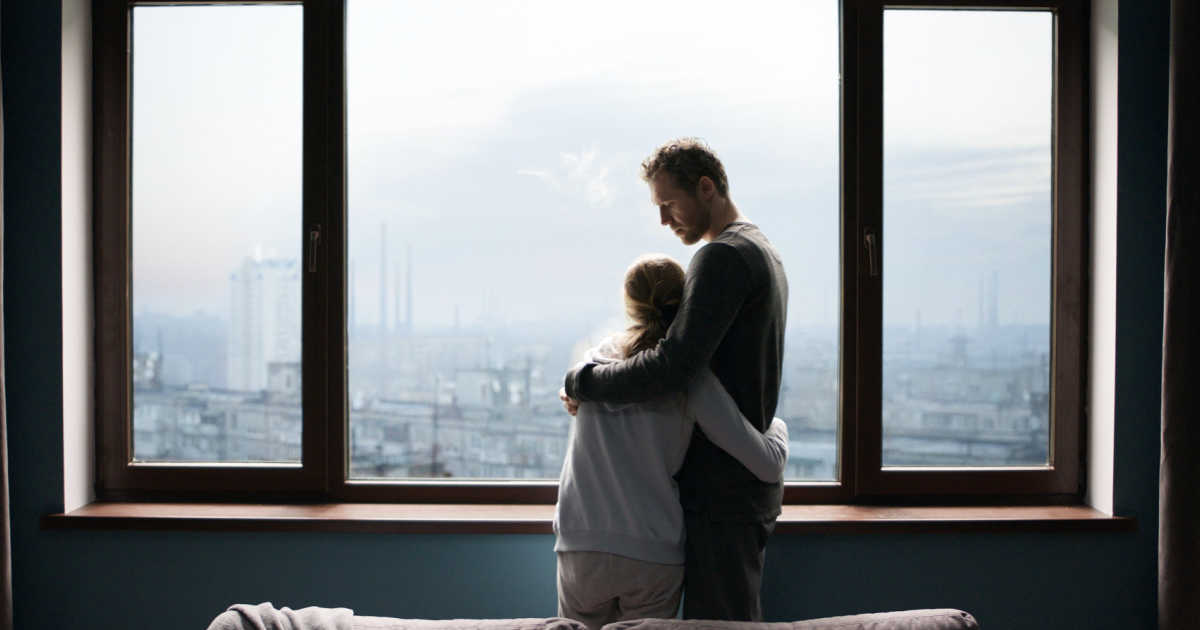 In 2014, Ukrainian surgeon Serhiy enlists to fight Russian military forces in the Donbass region, where he is captured by enemy soldiers.

Now a prisoner of war, Serhiy is forced to witness horrifying scenes of humiliation and violence at the hands of the Russian invaders, his medical background co-opted to dispense mercy killings to the tortured.

After his release, he returns to his comfortable middle-class apartment, still suffering from the trauma of his experiences.

Looking inward, Serhiy tries to find a purpose in life by rebuilding his relationship with his daughter and ex-wife, learning how to be a human being again through being a father. 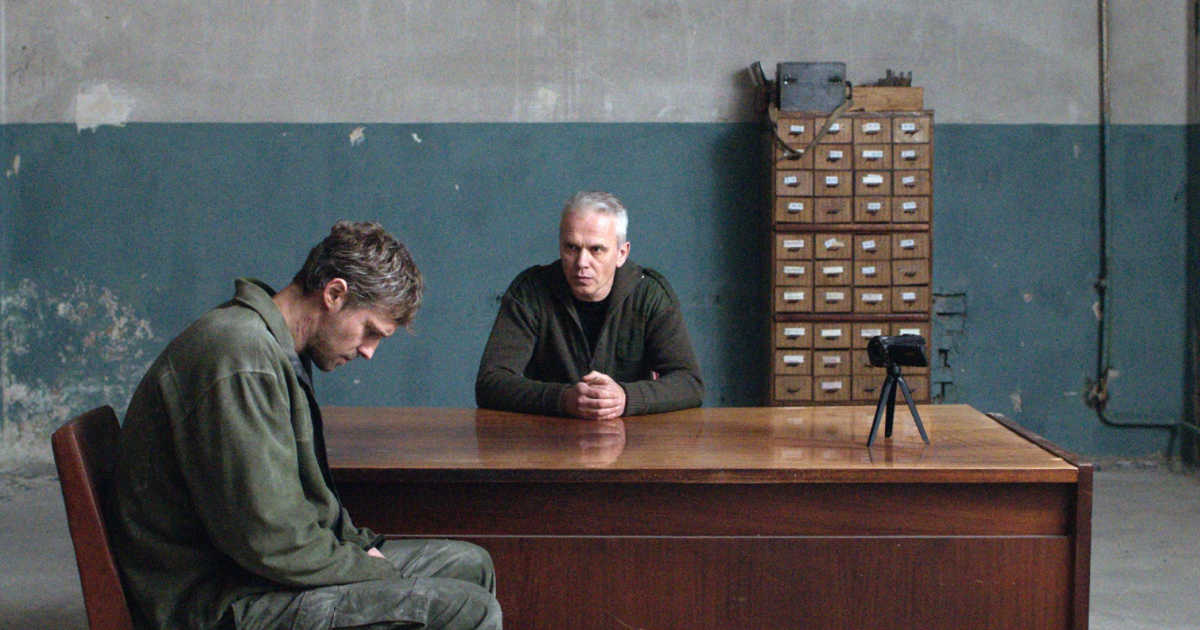 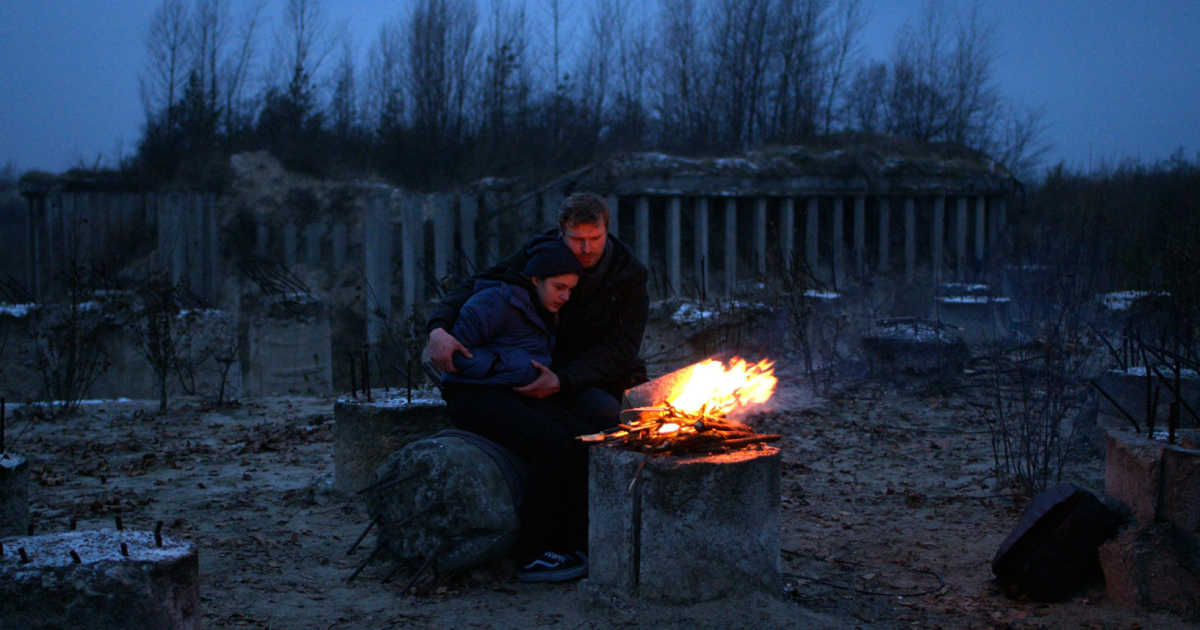 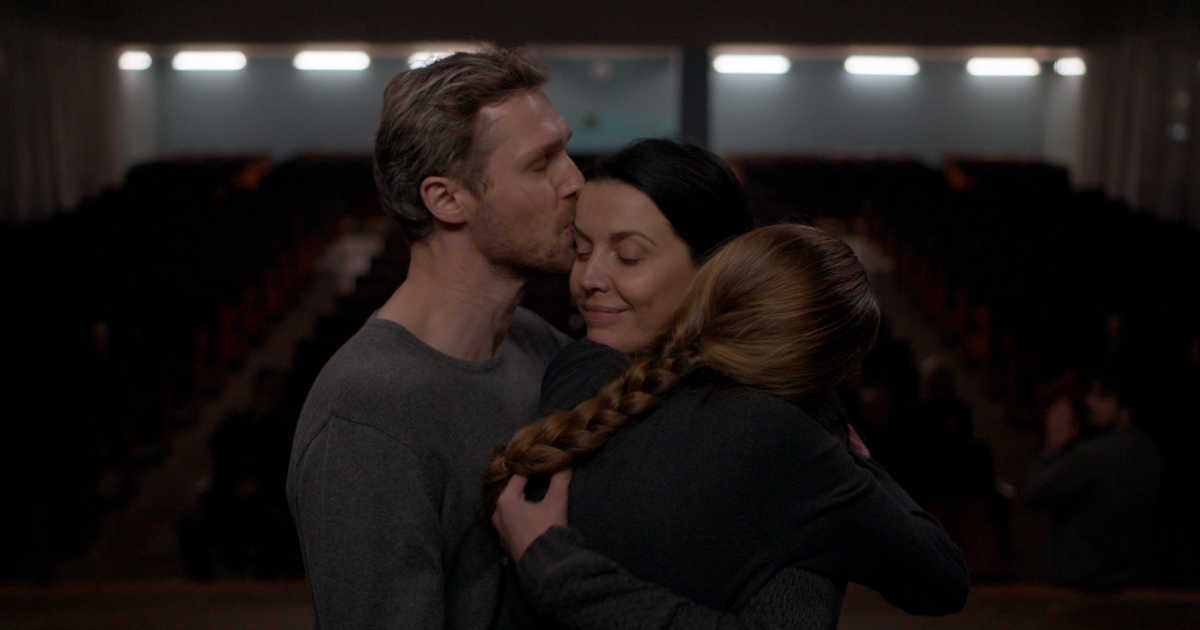