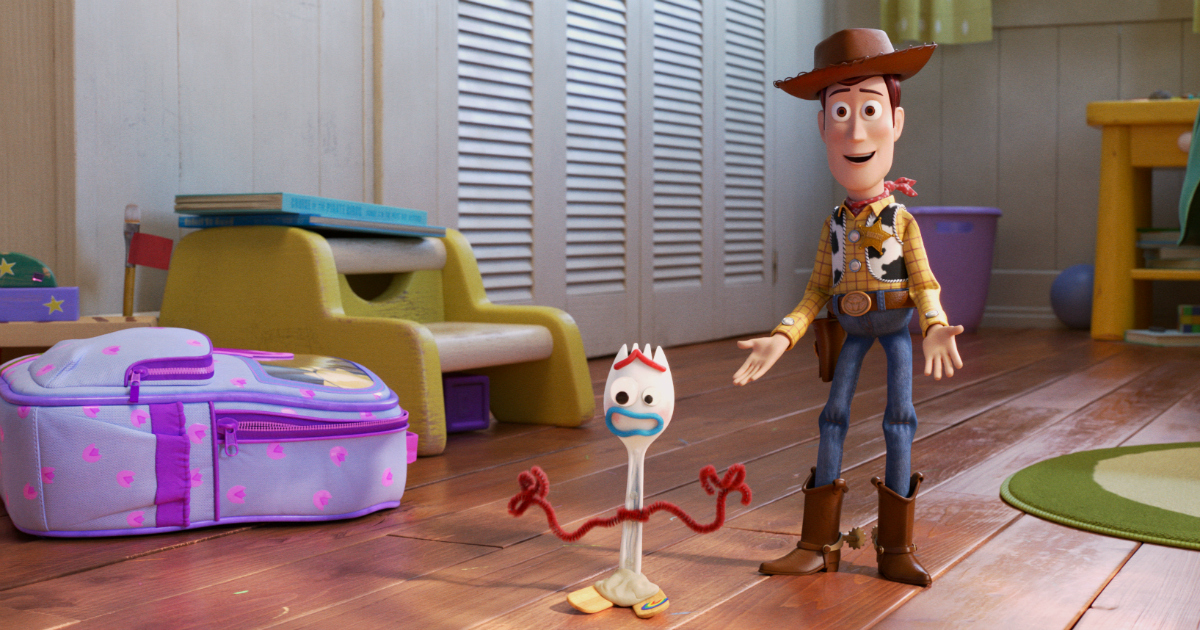 You’ll want to put June 21st on your calendar, when you watch the just released final Toy Story trailer. The 4th movie in the series is going to be epic, so your family will want to see it more than once this Summer.

I fell in love with these characters, when the first Toy Story came out in 1995. That year it was the highest grossing movie, so no one was surprised that additional movies were planned.

It was so much fun to introduce my children to them, so we could watch the movies together.

Toy Story has lots of laughs, but also so much heart! We can’t wait for Toy Story 4, and will be reserving our tickets ahead of time.

Woody has always been confident about his place in the world and that his priority is taking care of his kid, whether that’s Andy or Bonnie.
But when Bonnie adds a reluctant new toy called “Forky” to her room, a road trip adventure alongside old and new friends will show Woody how big the world can be for a toy.

Check out my other Toy Story 4 articles, so you can keep up with the latest news.