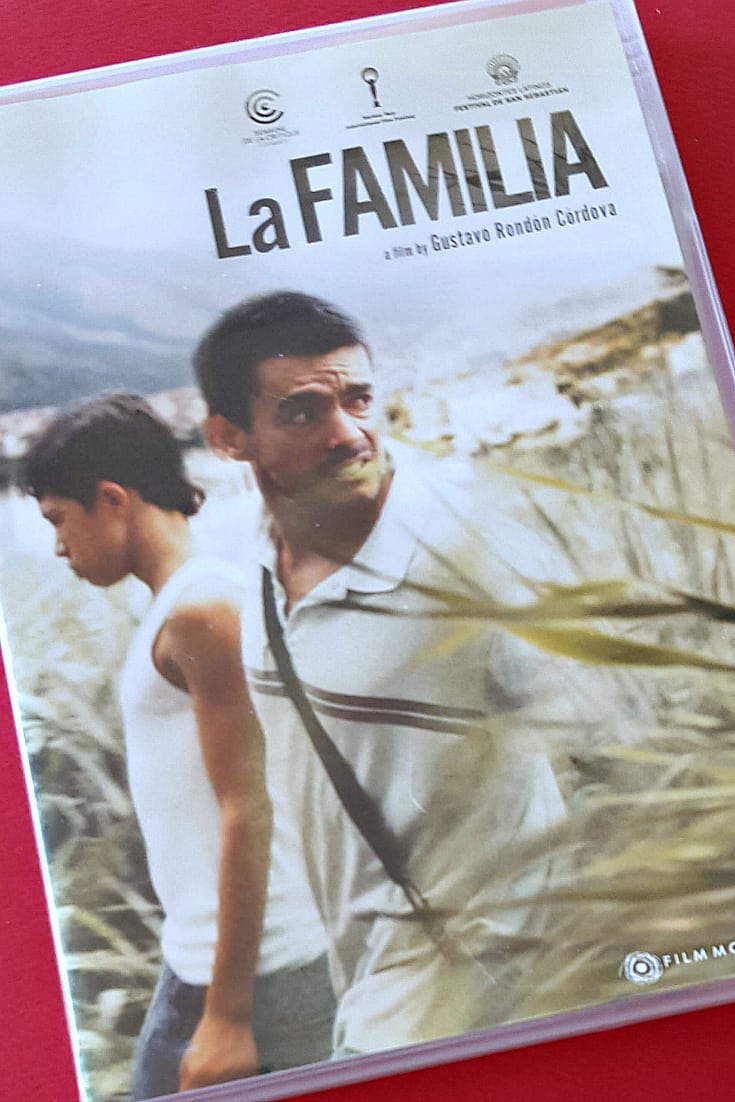 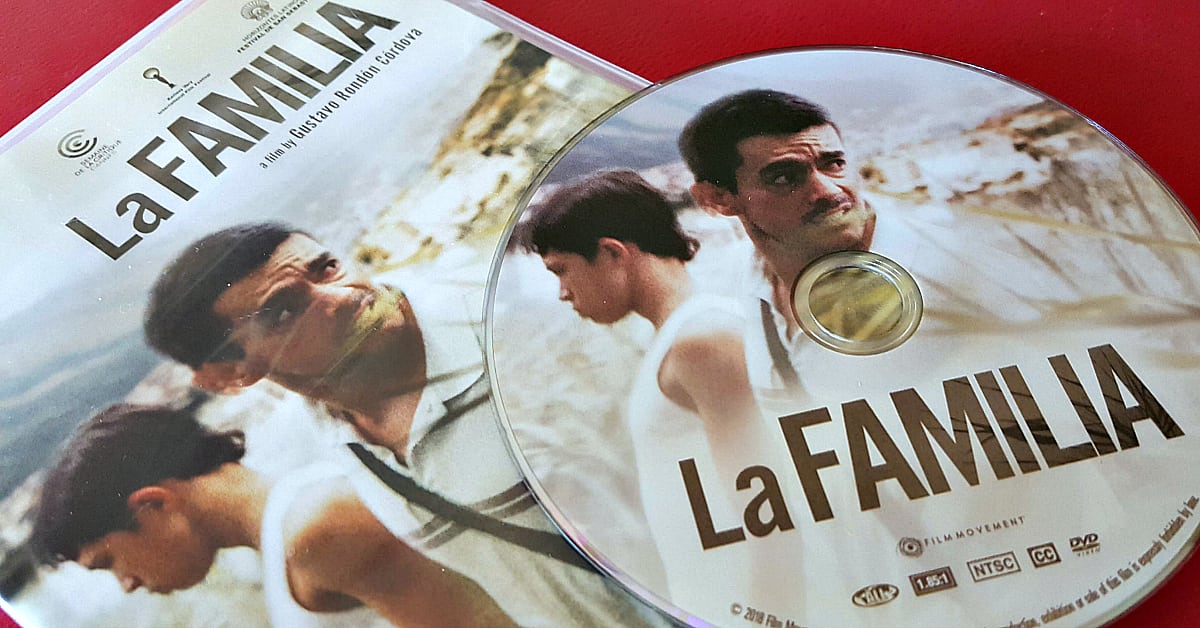 Independent films are a great way to learn about other cultures and La Familia movie will help you do exactly that. You get an inside look at urban life in Venezuela and how the environment impacts individuals.

I’ve seen many news reports about violence in Central and South America, but it’s stories of the human impact that help me understand the issues more deeply. This is fiction, but portrays the harsh realities of the violence that many experience. The story is touching, heart wrenching and thought provoking.

The independent film has made a strong showing at film festivals, including being named best film at the Miami Film Festival and an official selection at Cannes. It is not rated and would probably be best for adults and older teens. The film is in Spanish and it has English subtitles.

Twelve-year-old Pedro roams the streets with his friends, raised by the violent urban atmosphere around him in a working class district of Caracas, Venezuela.
After Pedro seriously injures another boy in a rough game of play, single father Andrés decides they must flee to hide.
Andrés will realize he is a father incapable of controlling his own teenage son, but their situation will bring them closer than they have ever been. 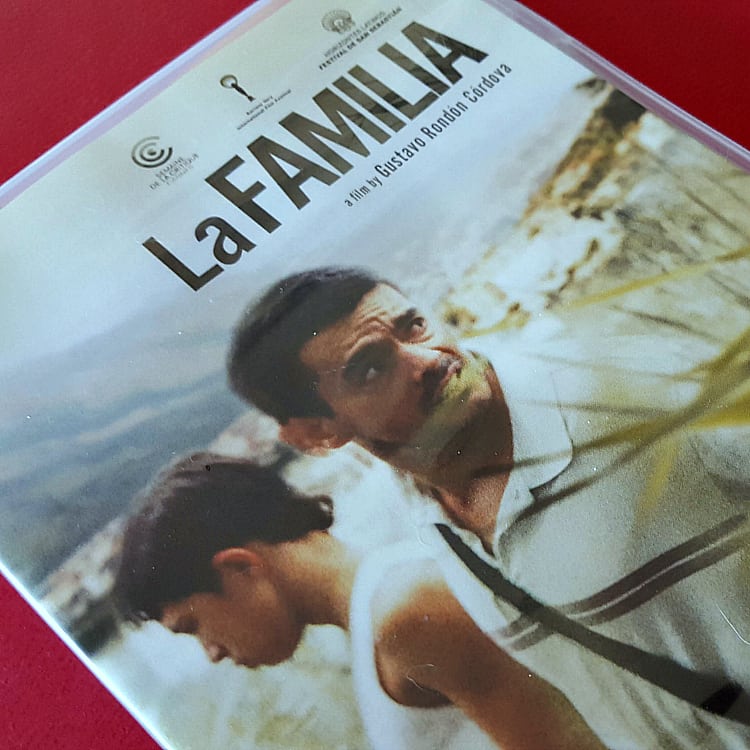