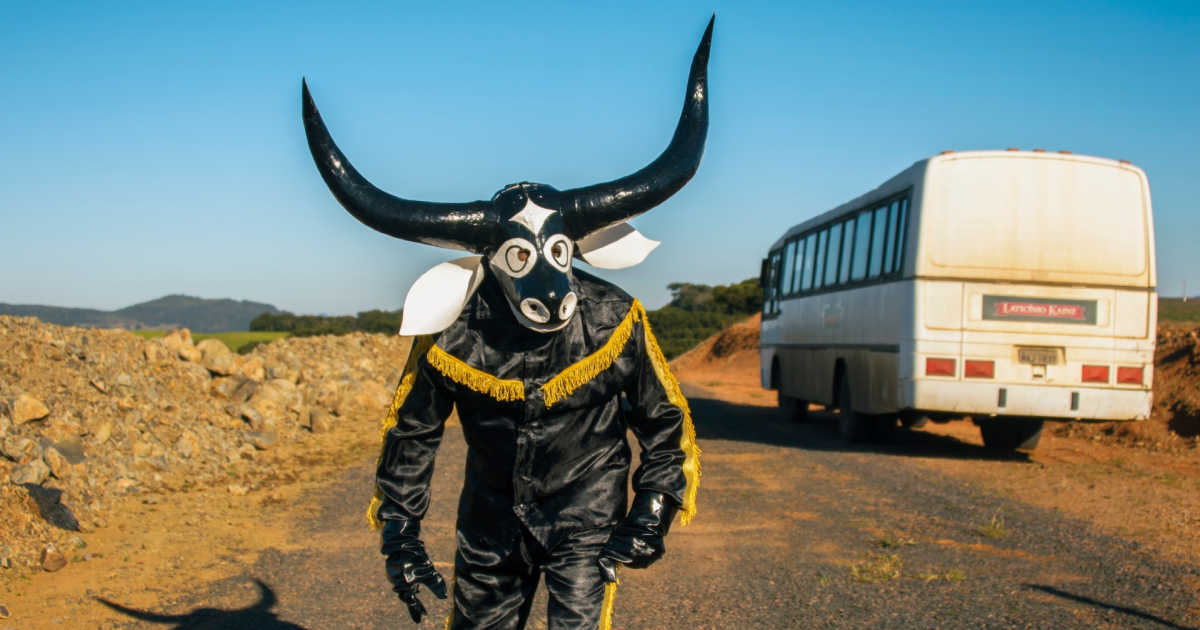 Memory House is a surreal drama from Brazil that feels dreamlike and otherworldly, but is based in a harsh reality.

In many ways, Brazil is very different culturally than the United States, so the film feels far off.

However, there are many underlying similarities.

Racism and social issues look a bit different, but they exist in similar ways in both countries.

The story is uniquely Brazilian, but there are universal lessons to be learned.

The movie is not rated, but is best for adults due to the content and the subtitles. 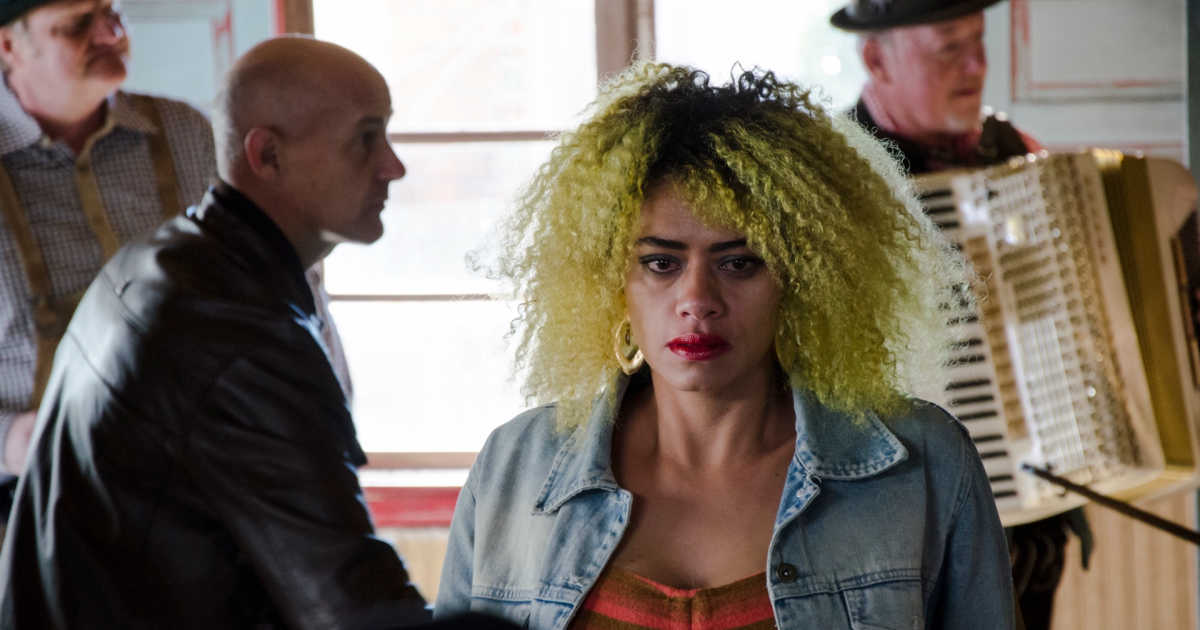 In this audacious debut feature, the director conjures a surreal image of the racial and social rifts in modern day Brazil.

Cristovam, an Indigenous Black man from the rural North, moves to an industrialized Southern town populated by the descendants of Austrian ex-pats to work in a milk factory.

Immediately confronted with their virulent racism, he becomes more and more estranged from the white world.

Upon discovering an abandoned house filled with objects reminding him of his origins, Cristovam begins a spiritual and physical metamorphosis…

Portuguese and German with English subtitles 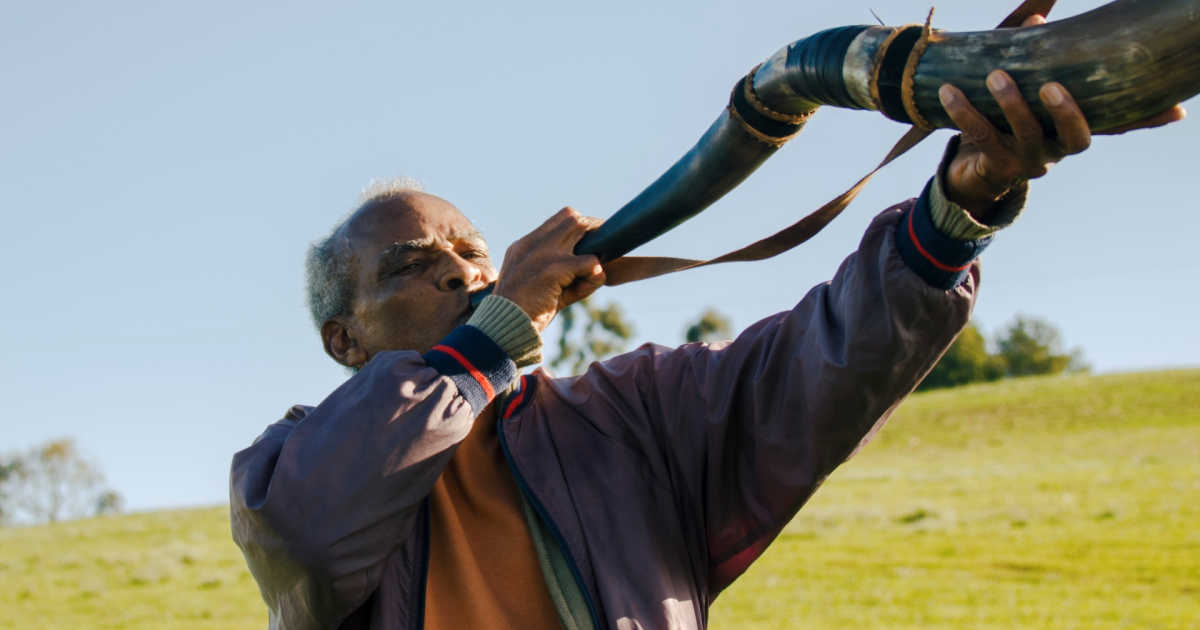 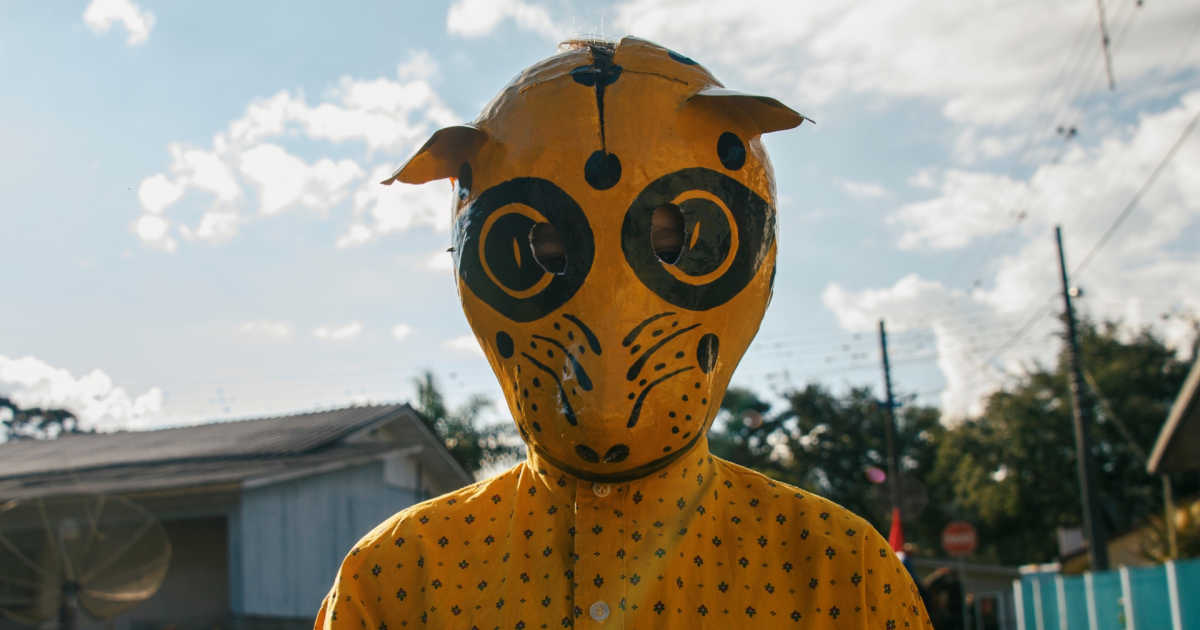 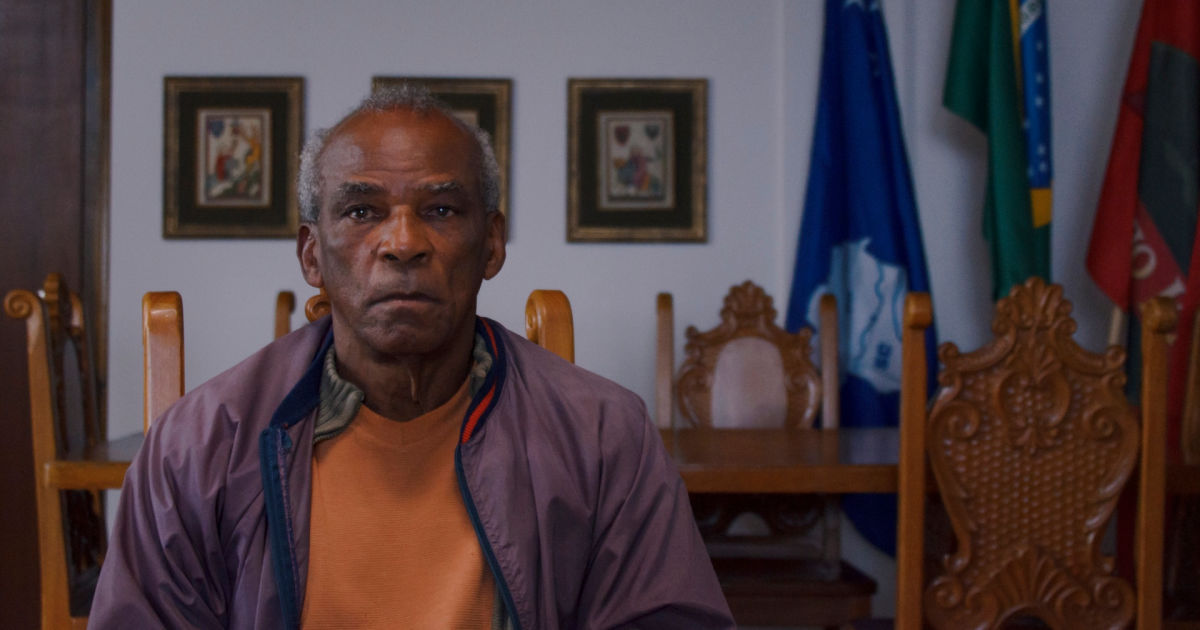 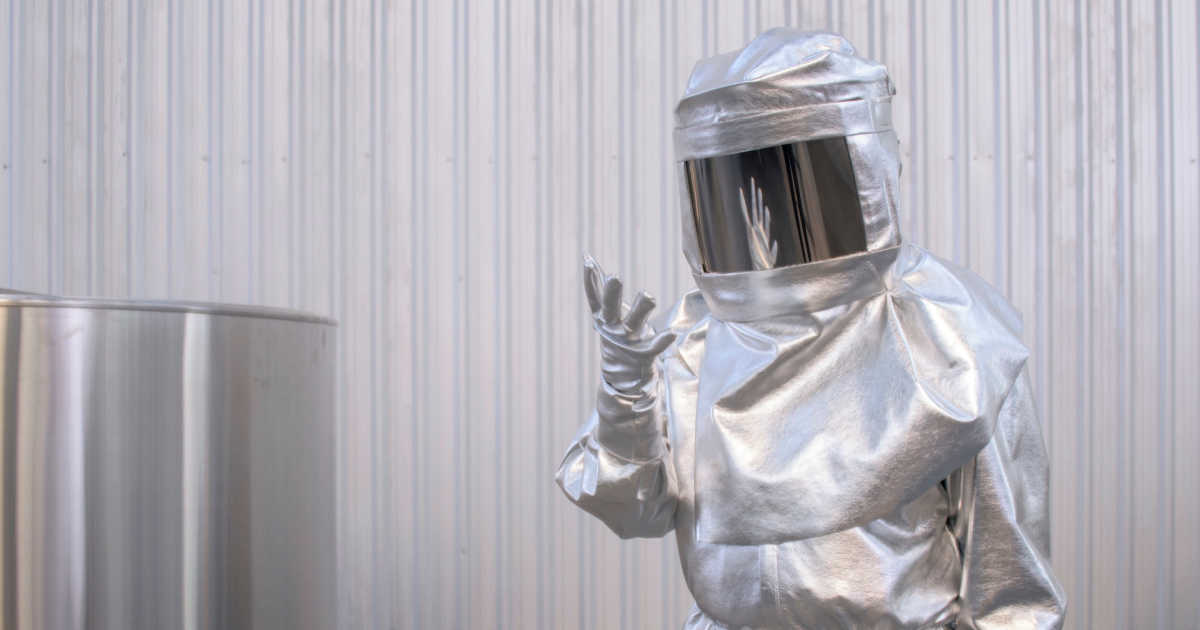