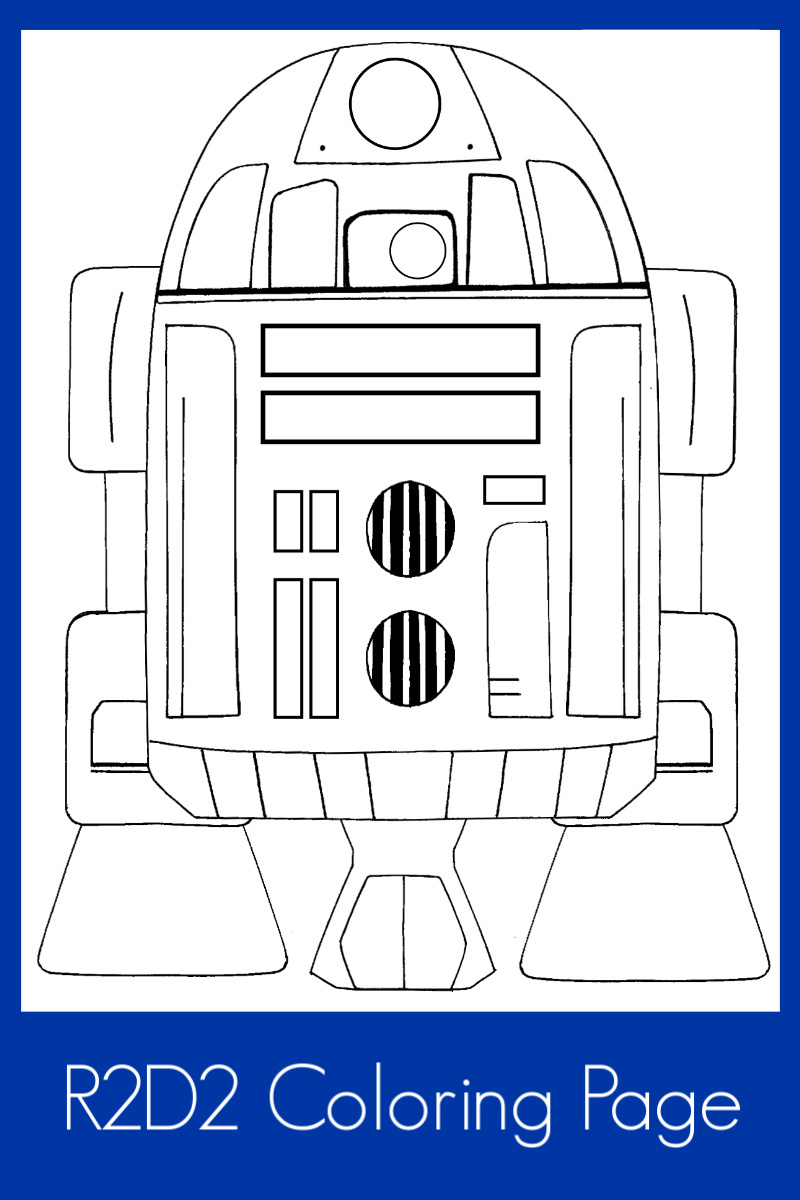 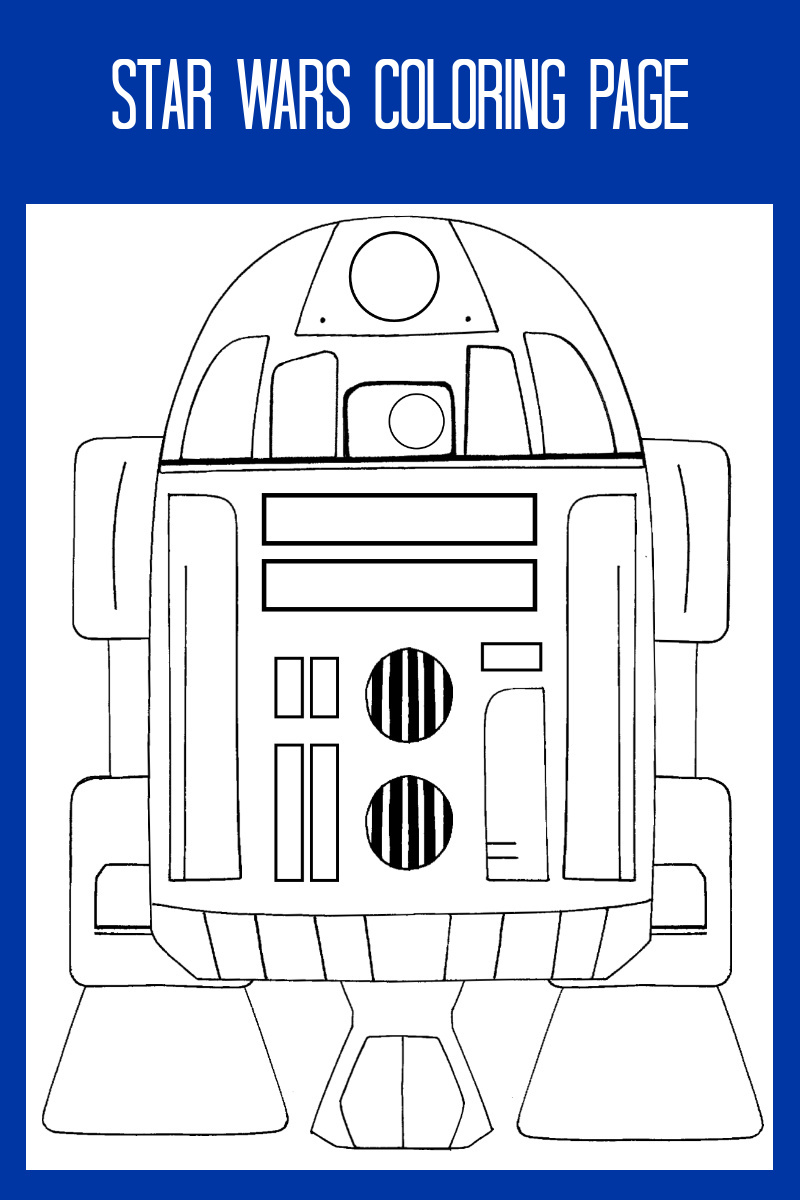 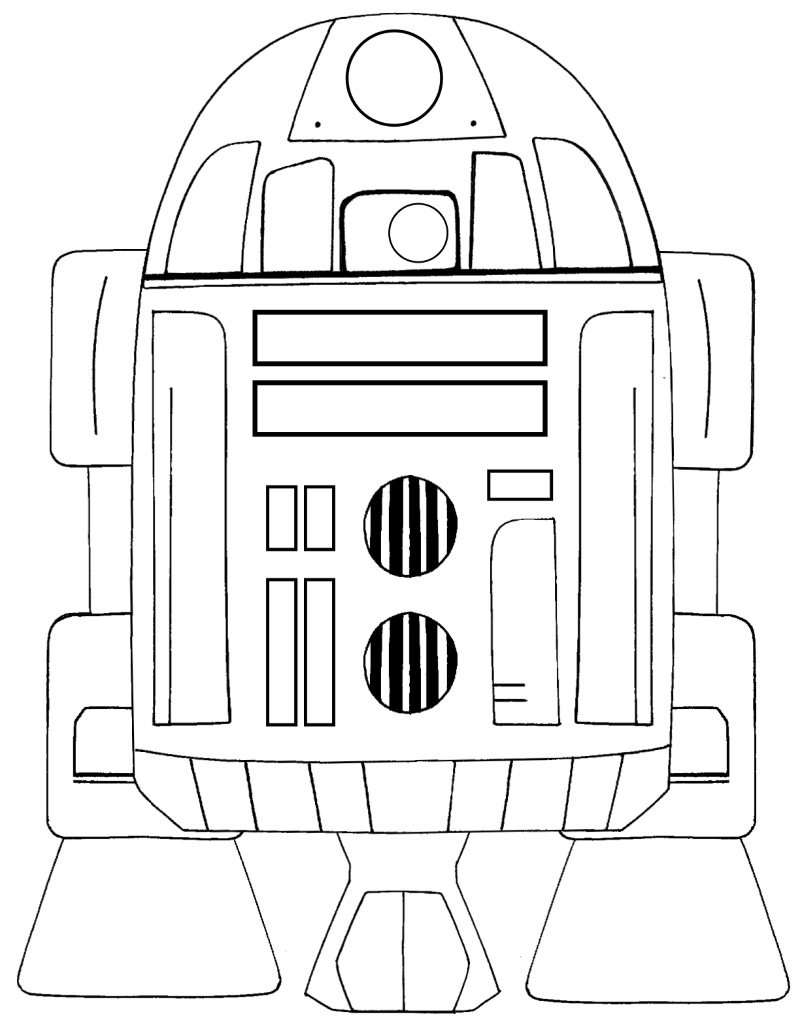 Print my R2D2 coloring page on cardstock or regular copy paper, so that you can create some Star Wars inspired fun in your own home.

R2D2 is a brave little droid who has appeared in Star Wars movies, books and comics.

He even had his own animated TV series with C-3Po called Star Wars: Droids.

Of course, I wished that I had my own R2D2, when I saw the original Star Wars movie as a child.

Click HERE to download the free printable R2D2 coloring page, so your child or grandchild can have some Star Wars inspired fun!

Be sure to chek out more of my amazing Star Wars printables, crafts and activities.