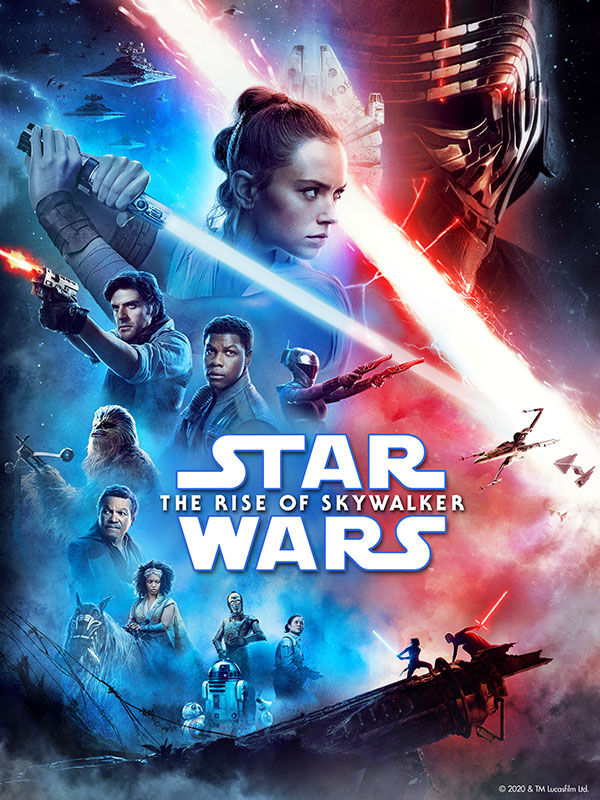 The Rise of Skywalker

Hooray! Episode IX of the Star Wars saga, The Rise of Skywalker, is being released for home viewing.

Now you can add it to your family’s collection, so that you can watch this epic film again and again.

When I first saw the original movie as a child, I knew loved it and that it stood out as something really special.

However, I never would have predicted that we’d be celebrating Episode IX all these years later.

The Rise of Skywalker is exciting all on it’s own, but is especially great for those of us who have enjoyed each and every installment of the series. 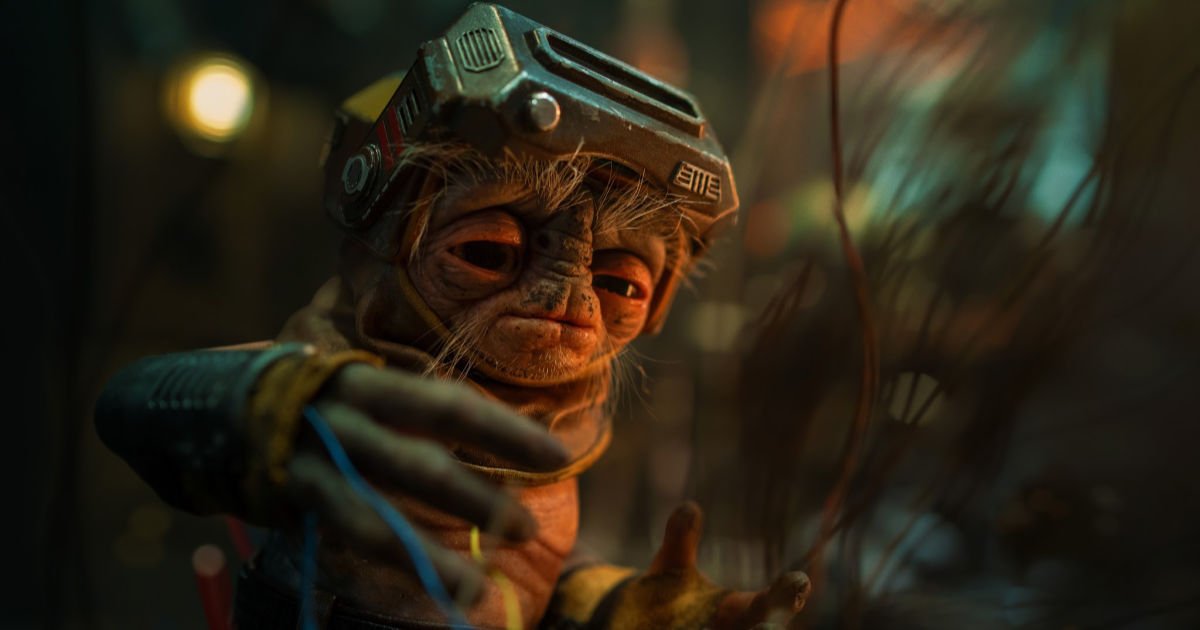 
*** Due to the current situation in the US, prize shipment may be delayed as the fulfillment warehouse is temporarily closed as a ‘non-essential’ business. Prize will be shipped as soon as they are able. 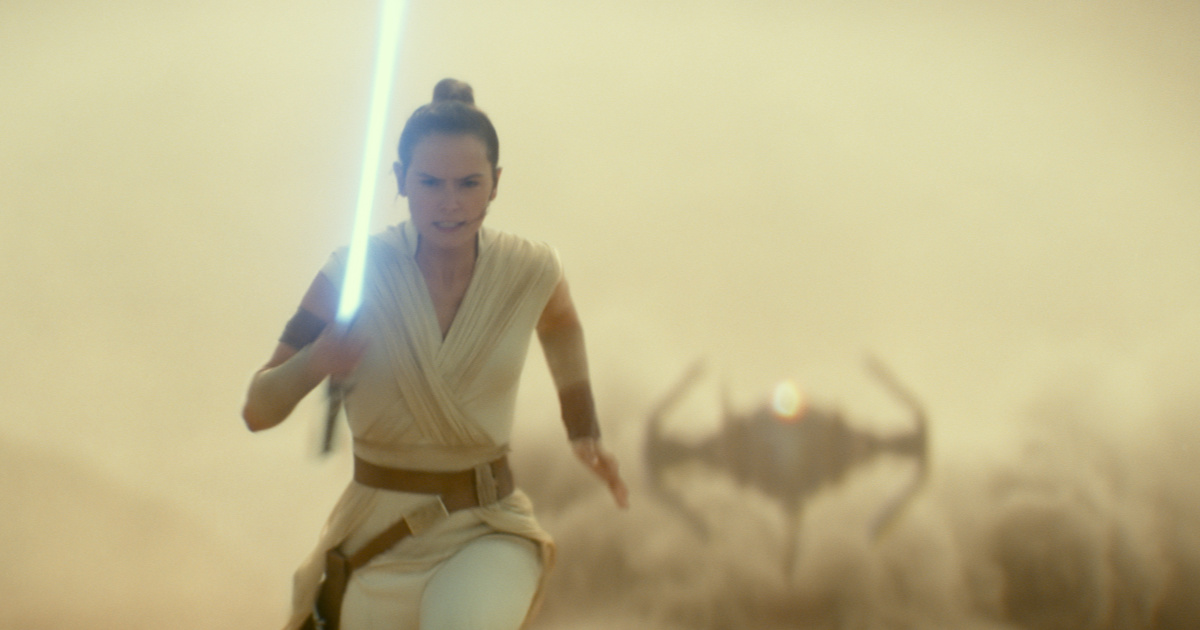 Be sure to chek out more of my amazing Star Wars printables, crafts and activities.