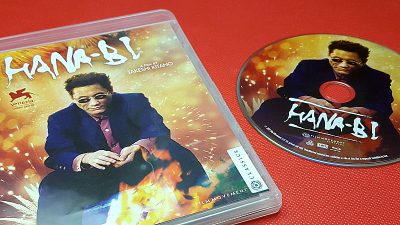 Hana-Bi (Fireworks) is an award winning Japanese crime drama. It was originally released in 1997 and has won 19 awards around the world. The film has now been restored in digital HD for it’s North American debut on blu-ray. Bonus features include film critic commentary and a “making of Hana-Bi” featurette. The movie is in Japanese with […]