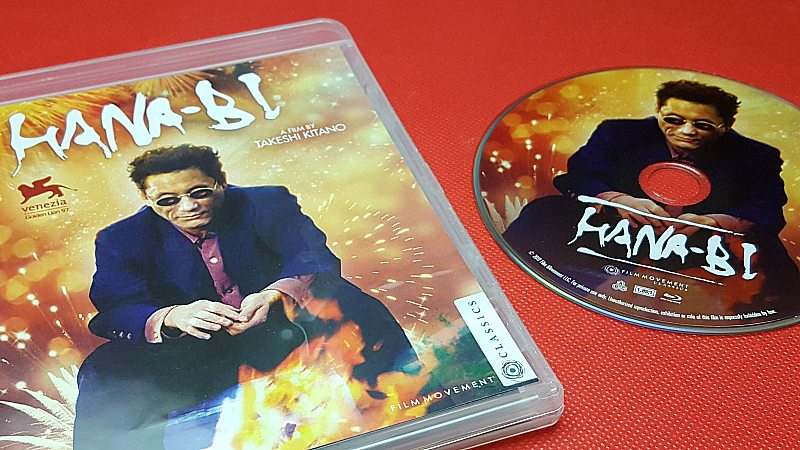 Hana-Bi (Fireworks) is an award winning Japanese crime drama. It was originally released in 1997 and has won 19 awards around the world.

The film has now been restored in digital HD for it’s North American debut on blu-ray. Bonus features include film critic commentary and a “making of Hana-Bi” featurette. The movie is in Japanese with English language subtitles. It isn’t rated and is best for adults.

Hana-Bi is a gripping and thought provoking story. This is the kind of movie that I like to watch more than once and discuss with a friend wondering what decisions I would make, if I found myself in a similar situation.

Synopsis: “Former police officer Nishi feels responsible for the shattered lives of his loved ones. His partner Horibe has been crippled in a disastrous stakeout, a colleague is shot dead by the same villain, and his own wife has a terminal illness. In debt to a yakuza loanshark, Nishi conceives a bank robbery to provide for his partner, help the dead cop’s widow, and take one last holiday throughout Japan with his wife and share a final taste of happiness. A highly original crime drama written, directed and starring Takeshi Kitano.” 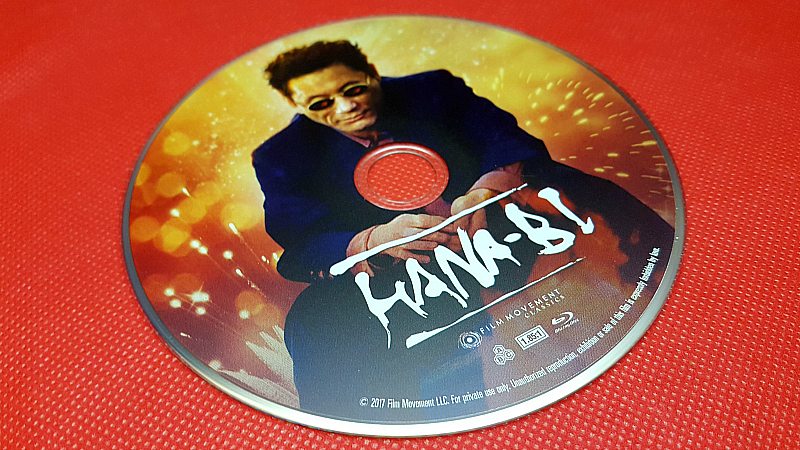 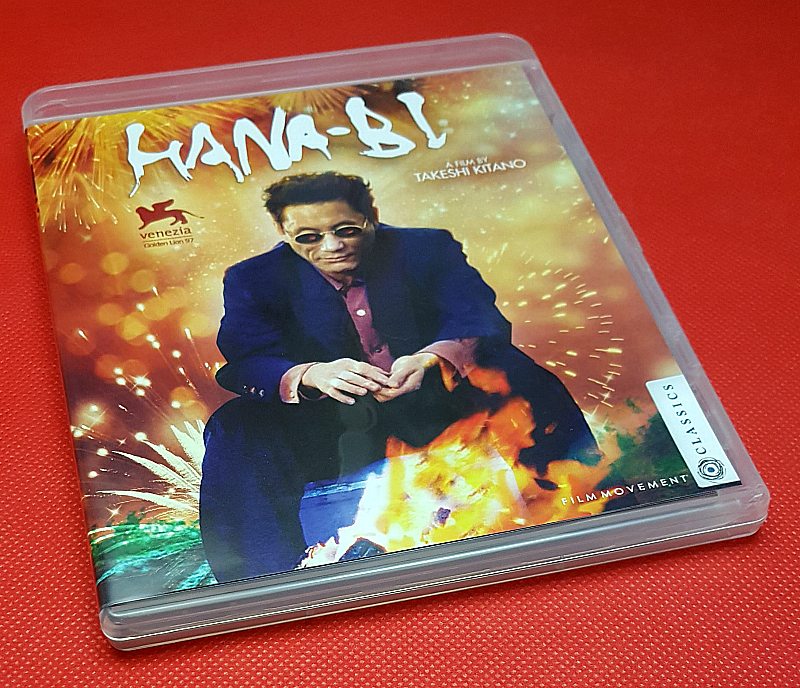