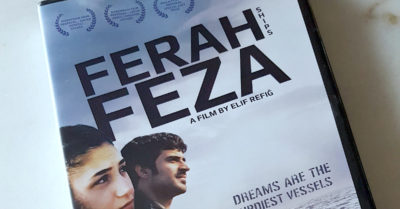 Foreign independent films are a lovely way to see things from a different viewpoint, and Ferahfeza should be on your watch list. 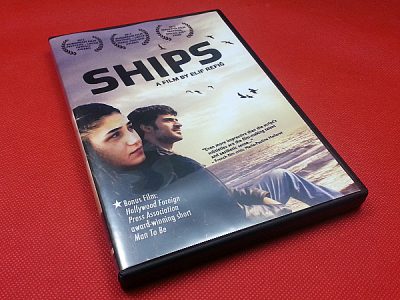 Are you a fan of foreign films? Ships was originally released in Turkey under the title “Ferahfeza.” It won awards at the Istanbul Film Festival and the European Film Festival. The romantic adventure has an artistic and thought provoking vibe to it. With American movies, I often get distracted with other things while I’m watching. Since […]