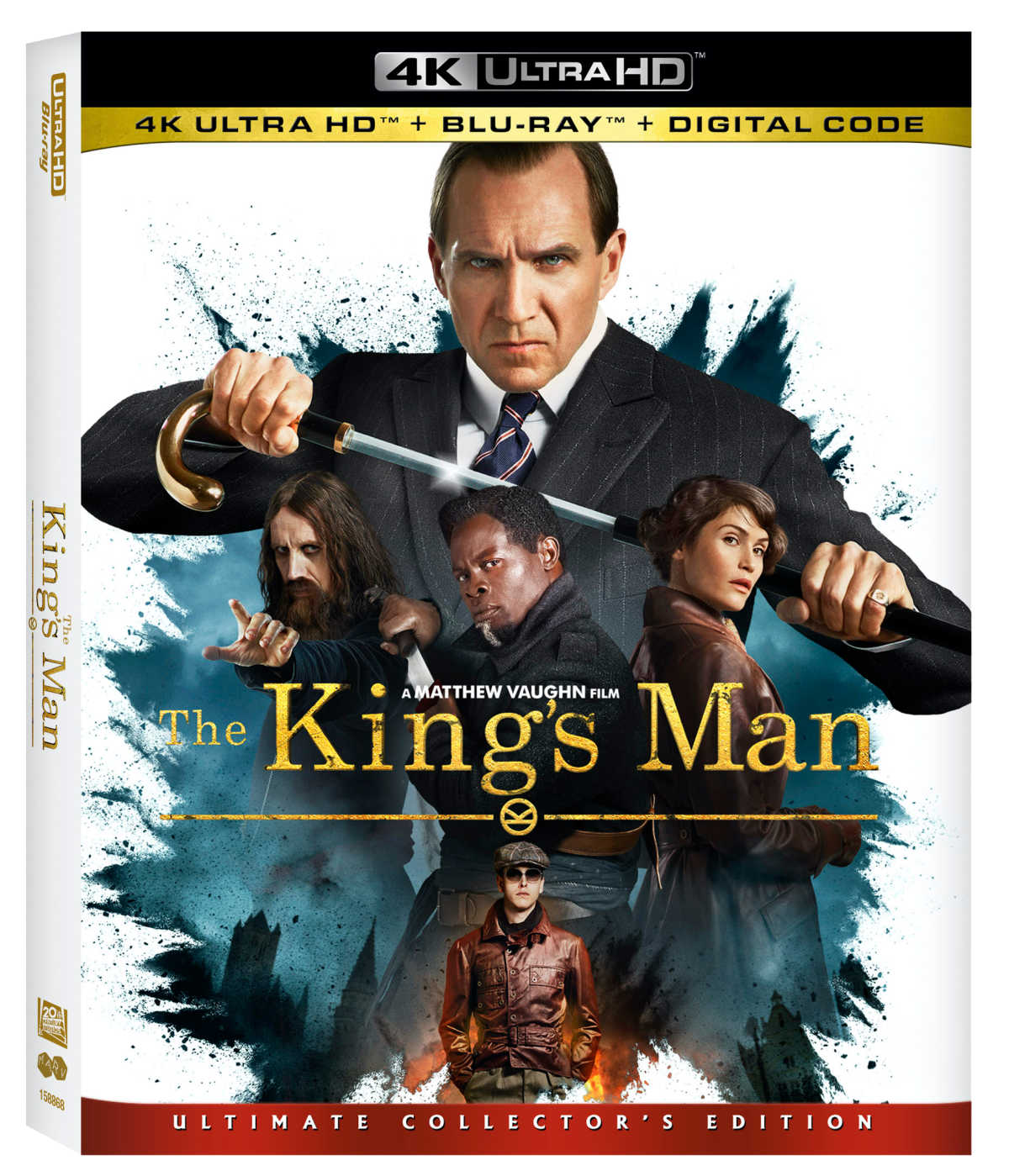 The King’s Man movie has arrived on digital, so now you can watch the action packed Kingsman series prequel at home.

It is already available for streaming and the 4k Ultra HD, Blu-ray and DVD versions can be pre-ordered in anticipation of the February 22nd release.

Whether you have been watching all of the Kingsman movies as soon as they come out or whether this is your first one (like me!), this film is fantastic!

The action scenes are beautifully choreographed and the story is a fun mix of fantasy and history.

Since The King’s Man is the prequel, it actually makes sense to watch this one first.

I’ll be following up with the others in chronological order.

Catch up with me and we will all be ready for Kingsman: The Blue Blood in 2023.

As a collection of history’s worst tyrants and criminal masterminds gather to plot a war to wipe out millions across the globe, one man must race against time to stop them.

Based on the Comic Book

“The Secret Service” by Mark Millar and Dave Gibbons

Rated R due to sequences of strong/bloody violence, language, and some sexual material.