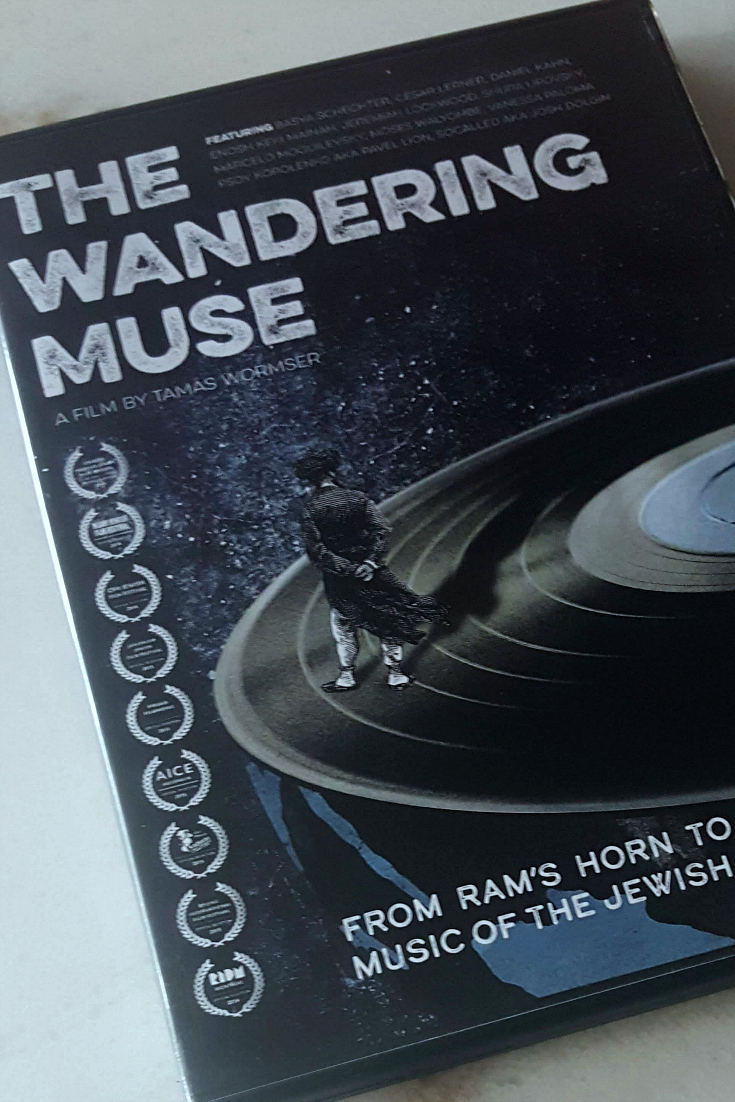 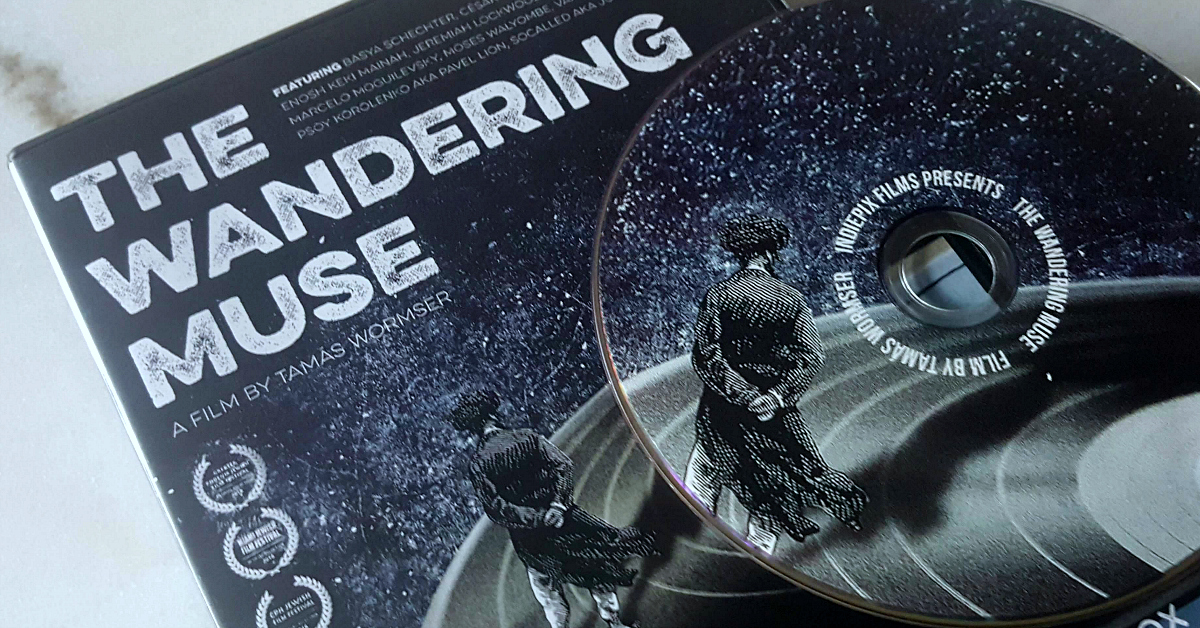 I love world history and a wide variety of music, so I really enjoyed The Wandering Muse documentary from Indiepix Films.

Jews have been wandering for thousands of years, and they have set down roots throughout the world. Parts of their culture has remained the same, and other parts have adapted to their new location. So, it’s interesting to see and hear Jewish music from across the planet.

The music tells a story, and it is fascinating! The musical styles may be different, but the significance of it remain.

Using instruments as passports for millennia, wandering Jewish musicians are still among us. From ram’s horn to beatbox, from Argentina to Uganda, the film explores the kaleidoscope of Jewish identities through the ever-changing music of the diaspora.
In constant motion, the film is a series of encounters with Jewish musicians from around the world. Taking their music beyond the concert hall, we join in the spontaneous magic of a creative process that transcends the struggles of the musicians’ lives.

In an alternative Argentinean bar, two friends play tango-infused klezmer. In rural Uganda, villagers chant Hebrew prayers in East African harmonies.
At a Montreal party, an artist mixes hip-hop and jazz with cantorial singing in a multilingual tour de force. In a Berlin apartment, an American harmonizes with a Russian friend in a rendition of an anti-Zionist song from the 1920’s.

Shattering stereotypes and upending expectations, each scene brings us closer to the nomadic soul wandering in a borderless world of harmonies. With the traditional and the contemporary in continuous dialogue, THE WANDERING MUSE attends to the birth of a dynamic new Jewish music.

The movie is also available on Amazon Prime Video. 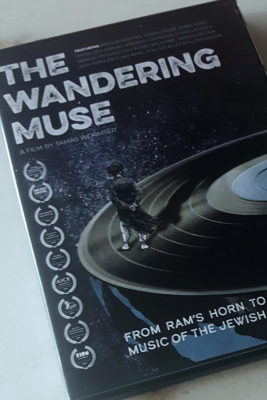