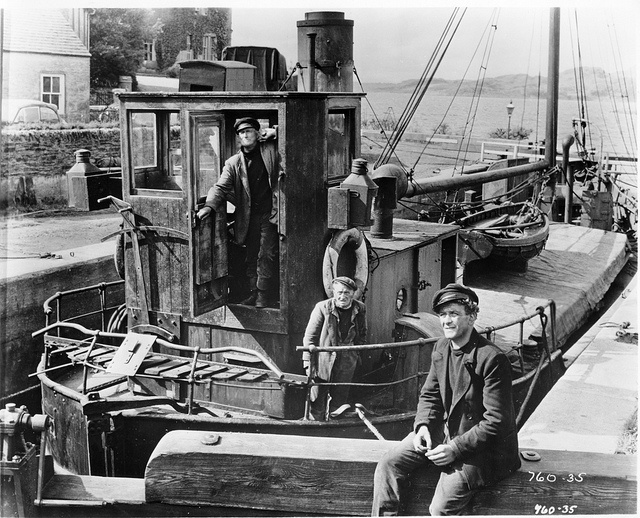 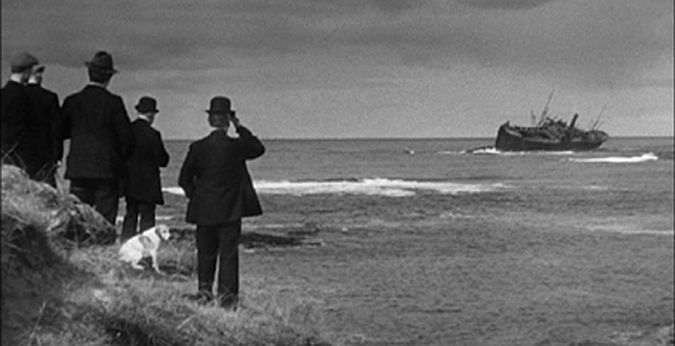 When you want to relive the golden age of British cinema, watch the new two film collection of Alexander Mackendrick movies from Film Movement.

Both films have been digitally restored, so a new generation can enjoy this fun step back in time.

They are presented in their entirety in this two disc collection, which is now available on blu-ray for the first time in North America.

Whisky Galore is a hilarious old style comedy about what happens when residents of a Scottish island attempt to steal cases of whisky from a stranded ship.

The Maggie follows a comedic con involving a boat captain, an American businessman, a valuable cargo and a boat named The Maggie.

Alexander Mackendrick directed The Man in the White Suit and The Ladykillers for Ealing Studios before moving on to Hollywood where he directed Sweet Smell of Success.

Here we present two more of his Ealing comedies: Whisky Galore from 1949 with a cast of Ealing regulars including Joan Greenwood, and The Maggie (1954), which stars Paul Douglas and was released in the US as “High and Dry.” 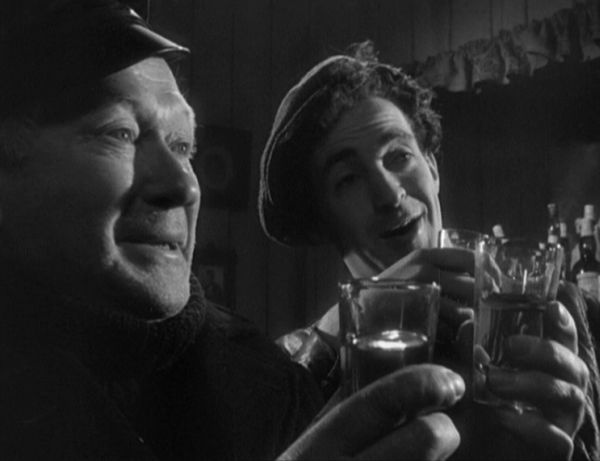 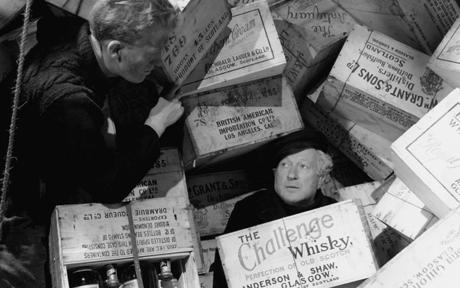 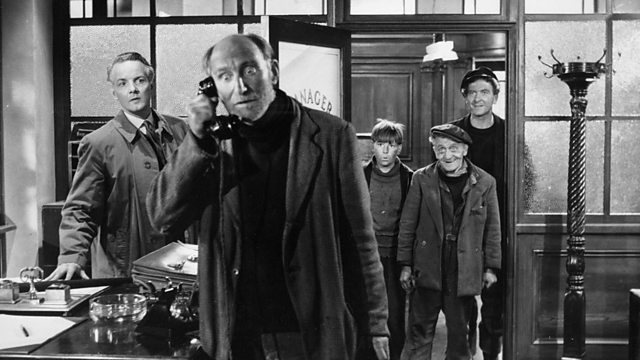