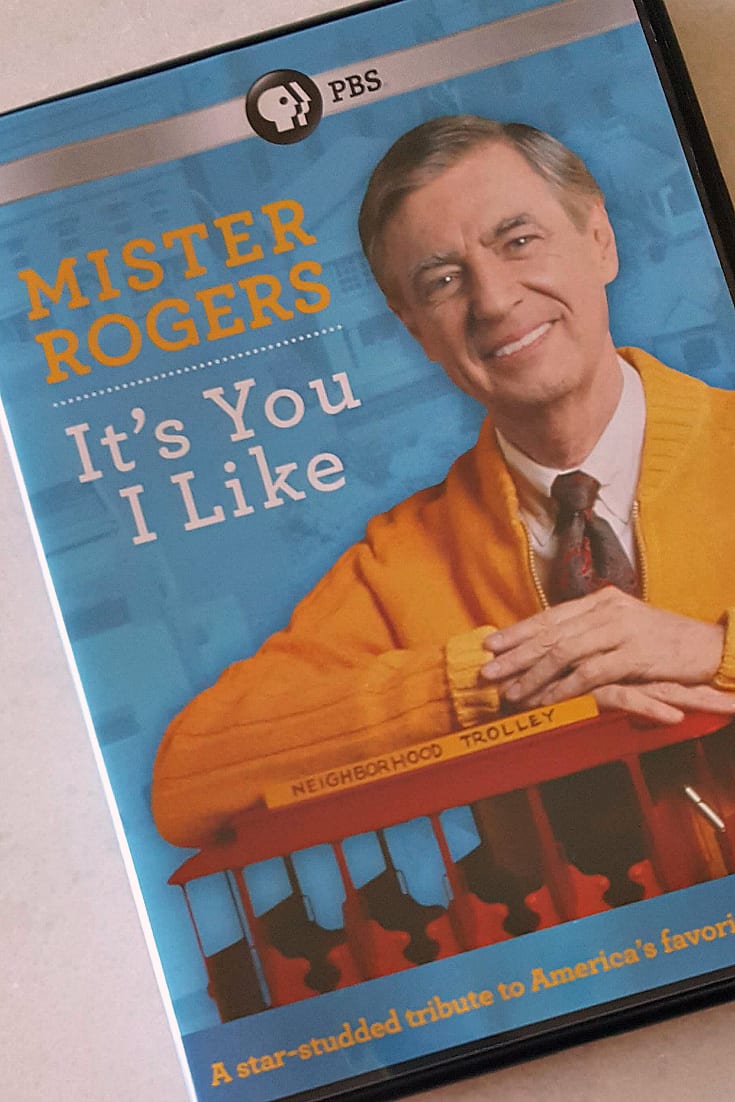 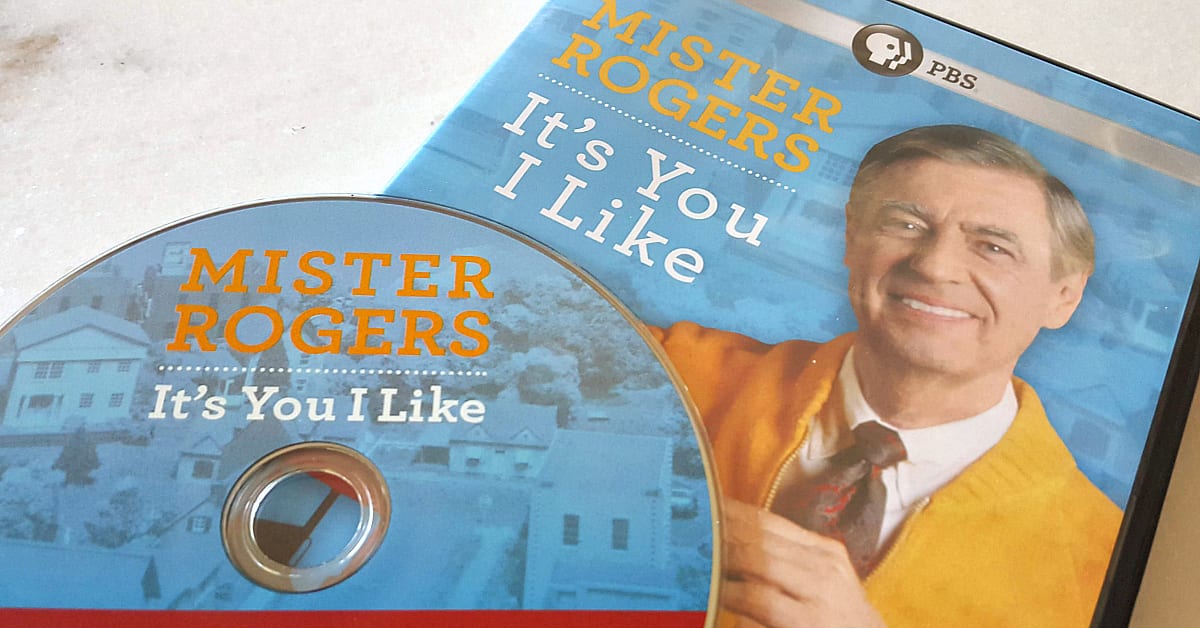 Mister Rogers fans of all ages will love the latest Mister Rogers DVD, so it would be an excellent gift. The documentary special is a celebration of Mister Rogers and, of course, the positive impact he has had on so many of us.

I can remember watching him on TV when I was little. His soothing style made him feel like a special friend, not just a man on TV.

“MISTER ROGERS: IT’S YOU I LIKE,” is a celebrity-filled special that celebrates MISTER ROGERS’ NEIGHBORHOOD, the pioneering PBS series that premiered nationally 50 years ago. The show became an iconic and enduring landmark in the world of children’s television and beyond.
Cast members from the groundbreaking series share their personal perspectives and insights in this new program, which pays tribute to television’s longest-running children’s series.
The program also features interviews with numerous celebrities who have been influenced and inspired by Fred Rogers, a modest man who always said, “I am not a teacher, I simply help children learn.” 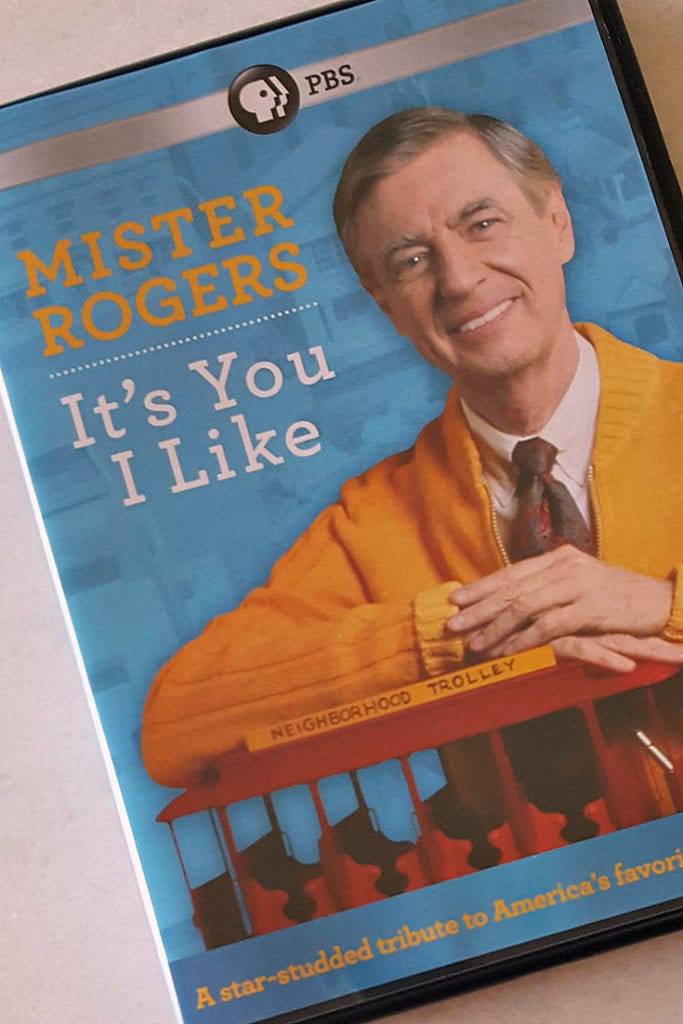